An adult was killed in the blaze, according to an official from the Department of Fire Services

One person was killed from a house fire in Blackstone, Massachusetts, early Saturday morning, authorities said.

The fire, at a two-family home on Auclaire Street, was reported to officials at about 2:20 a.m.

An adult was killed in the blaze, Public Information Officer Jennifer Mieth of the state’s fire services office said in a statement. 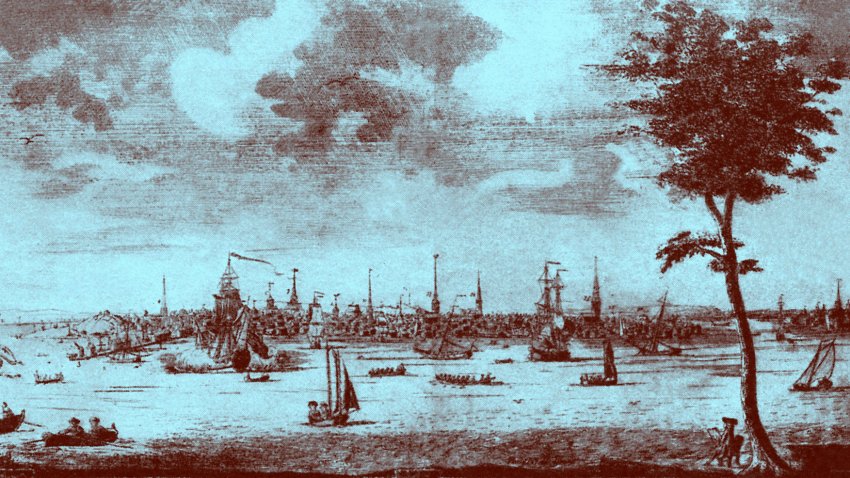 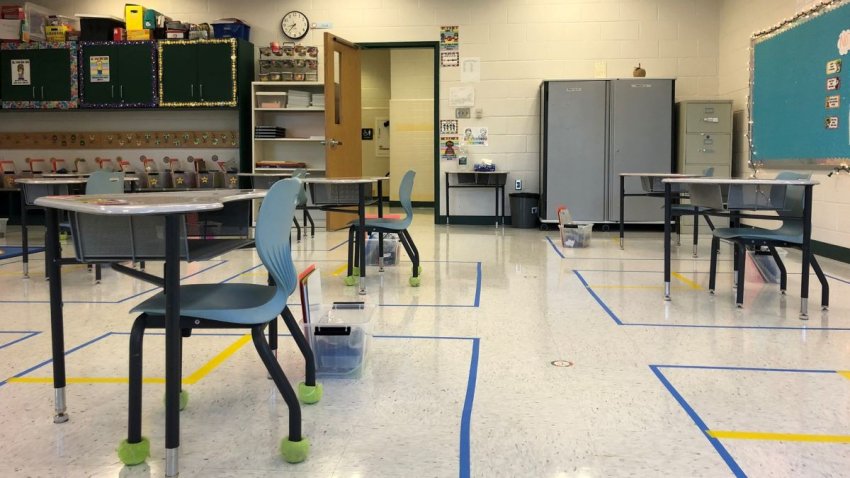 It is unclear how many people were in the home at the time.

The cause of the fire is also unclear, and the incident is under investigation by both local and state officials.