One person was killed in a motorcycle crash Saturday night in Norton, Massachusetts, according to local police.

First responders arrived on the scene around 9 p.m. Saturday near the intersection of Maple Street and John Scott Boulevard in Norton, police officials said, where they discovered a motorcycle had crashed into a guardrail off the road, adjacent to railroad tracks. 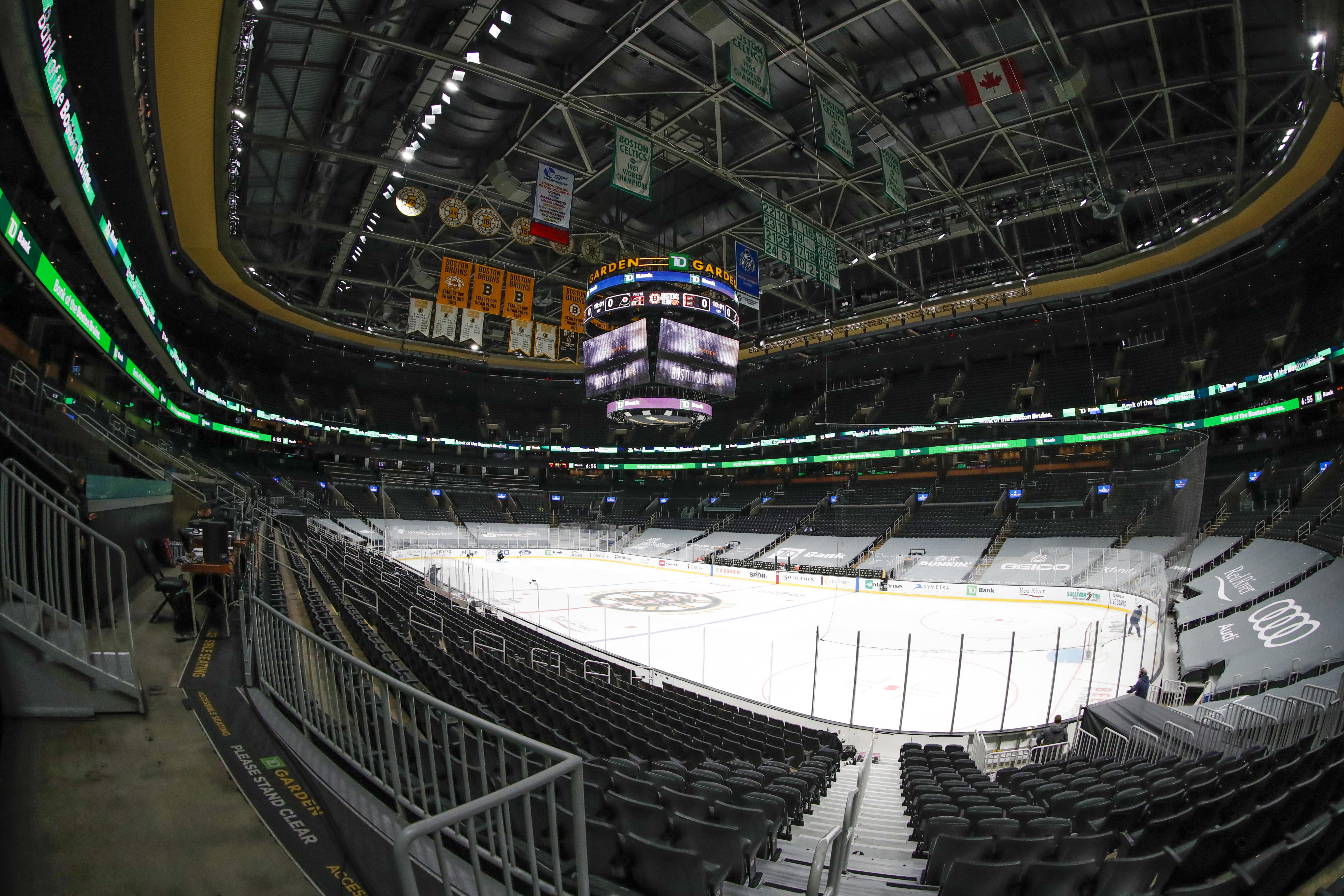 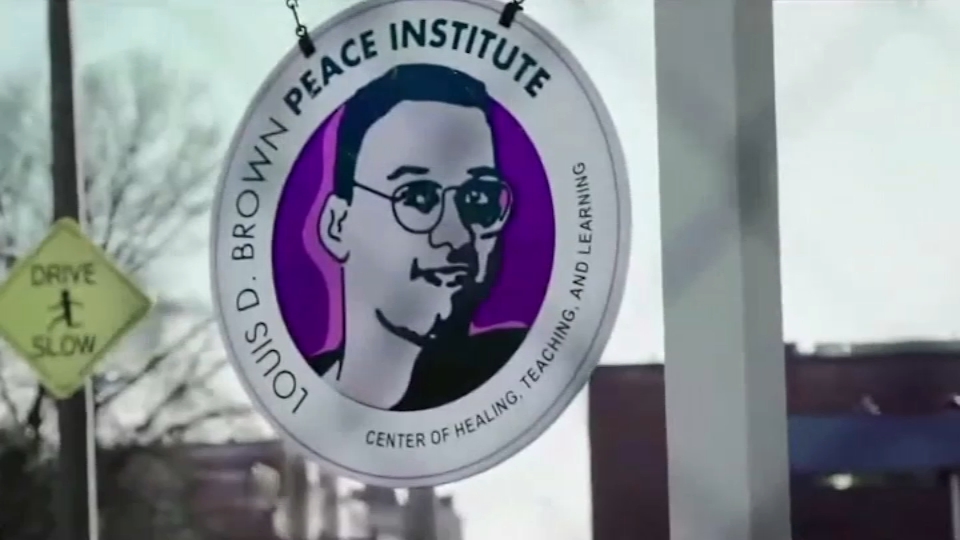 Police said that the victim, whose name has not been released, was determined to be dead on the scene due to injuries sustained in the crash.

The cause of the crash remains under investigation, police said.