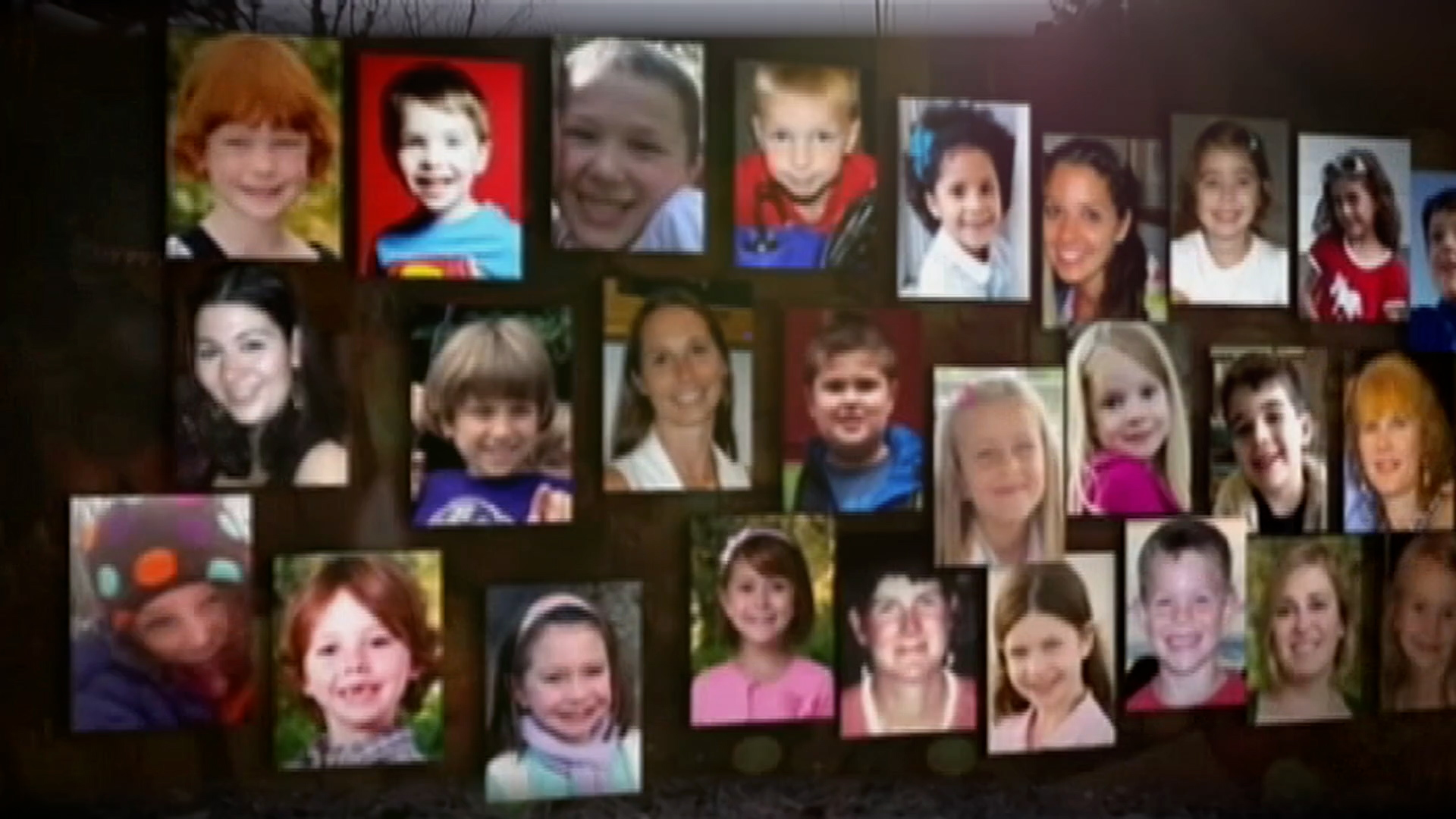 10 Years Later: Sandy Hook Parent Reflects On How She Turned Her Grief Into Action

After her son Dylan was killed, Nicole Hockley helped co-found the group Sandy Hook Promise with Mark Barden, the parent of Daniel, another first grader who was killed that day

After her son Dylan was killed, Nicole Hockley helped co-found the group Sandy Hook Promise with Mark Barden, the parent of Daniel, another first grader who was killed that day.

Ten years ago 20 first graders and six educators were gunned down inside Sandy Hook Elementary School. One of the victims was Dylan Hockley.

“He was just a very special boy, and he is forever 6,”  said Nicole Hockley.”  “So we'll never know what he could have been. But. When I think of him, I just it makes me incredibly happy.”

Dylan was a smiley, playful and joyful first grader. It’s how Nicole Hockley will always remember her son, 10 years after the unthinkable happened. A gunman opened fire inside the elementary school in Newtown, Connecticut on December 14, 2012.

Nicole Hockley has made it her mission to keep her son’s memory alive by turning her grief into action. She helped co-found the group Sandy Hook Promise with Mark Barden, the parent of Daniel, another first grader who was killed that day. The group’s successful “Say Something” campaign teaches students to recognize warning signs.

And for years Hockley has advocated for gun safety legislation, all too often confronting roadblocks until something finally happened this past summer. A bi-partisan gun safety bill passed both houses of Congress. Called the "Safer Communities Act," the law strengthens background checks, helps states put red flag laws in place, investments in mental health and improvements in school safety.

The bill passed nearly 10 years after Sandy Hook and only after a similar shooting at an elementary school in Uvalde, Texas.

There have been hundreds of mass shootings since December 14, 2012.

“You know, the days that they happen are really difficult days for me and everyone in the organization,” said Hockley.

But Hockley said she won’t give up. She believes the programs her organization has put into place are working.

“You know, this is about behavioral change,” she said. “It's not you know, it's about what do we teach our kids to do and then sustain it.”

Ten years on there’s now a permanent memorial in Newtown to all of the victims.

“Dylan's slab was the first one I saw, and seeing his name carved in granite, I completely broke down because there was such a permanence to it that I hadn't really expected to feel,” said Hockley.

She said she is worried people might forget about what happened, so it’s why she continues the work for her son, who remains forever 6.

“If Dylan had survived part of me thinks I would still be involved in this in this mission,” said Hockley. “I like to hope and think that he's proud of what I'm doing for him.”

On the 10-year mark, Nicole Hockley said to take time to learn about the lives lost through www.mysandyhookfamily.org

She also encourages people to get involved in an organization like www.sandyhookpromise.org. 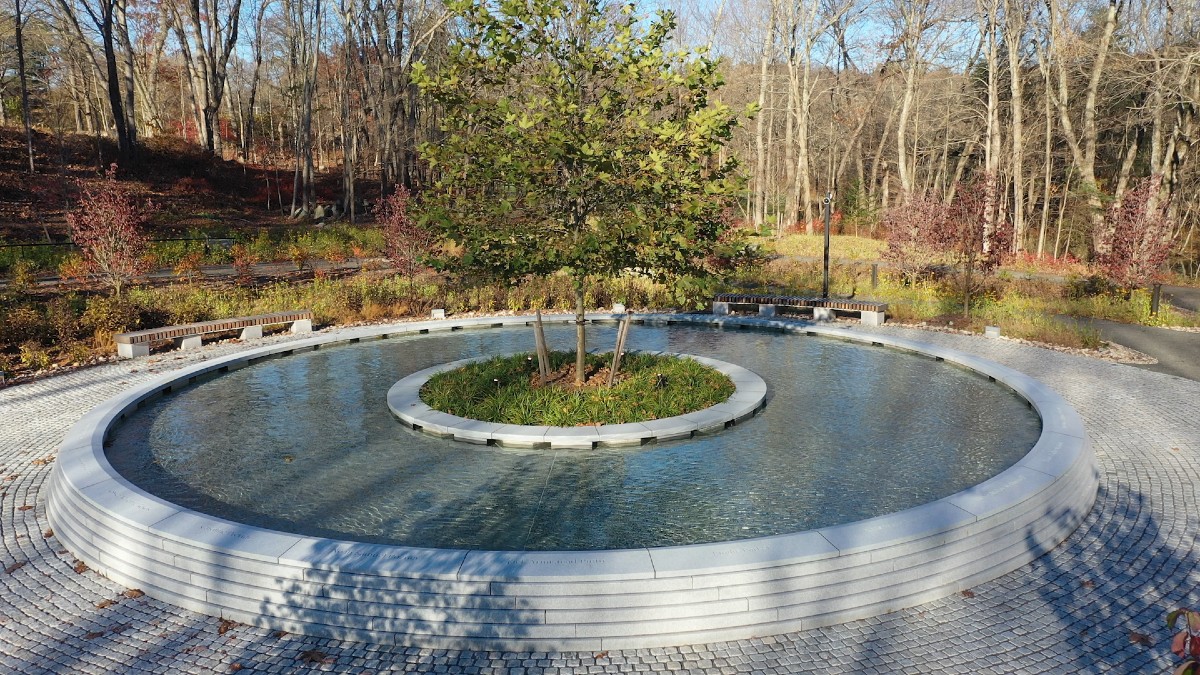 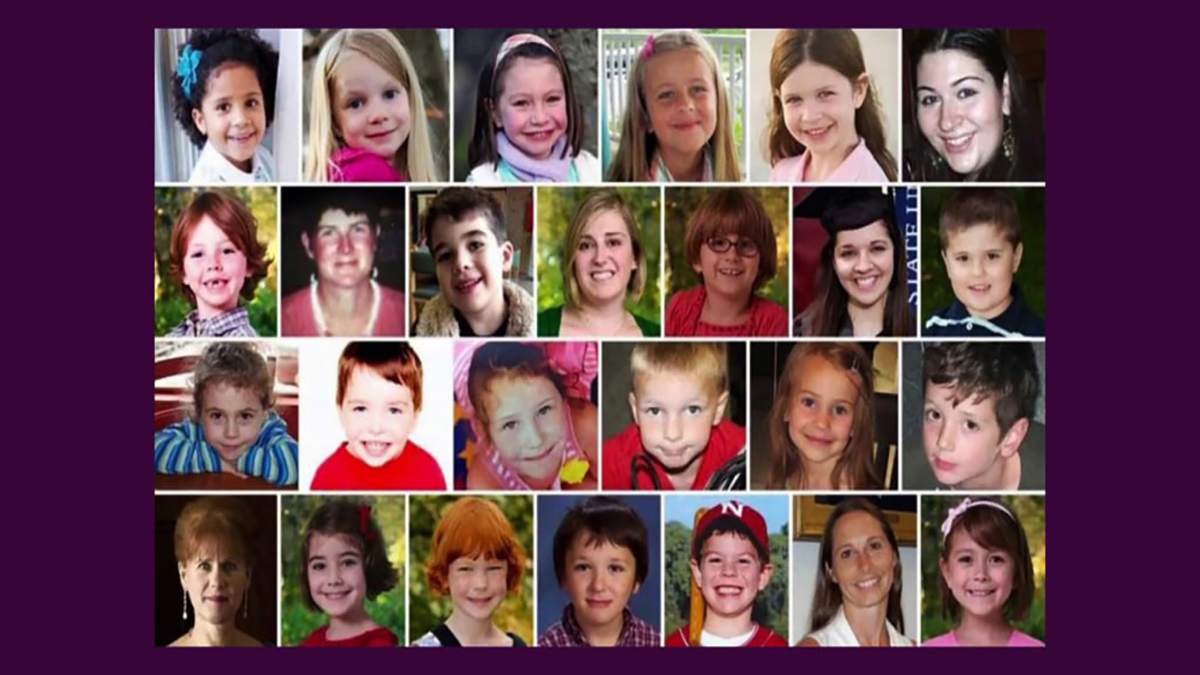 How to Help Sandy Hook, 10 Years Later: Here Are All the Organizations Started by Victims' Families