$109 Million in Payments Going Out to Mass. Cities Shortchanged on Fed. Aid

Chelsea, Everett, Methuen and Randolph will get the money after being allocated disproportionately less American Rescue Plan Act aid than other similar cities

After being thrust into the middle of a spat between legislative Democrats and Gov. Charlie Baker, four Massachusetts cities that were hit hard by the pandemic but shortchanged on federal relief funding will get a cumulative $109 million on Friday, the governor's office announced.

Chelsea, Everett, Methuen and Randolph were all due to get disproportionately less American Rescue Plan Act aid than other similar cities due to the way a federal funding formula was applied.

Baker in March pledged to deliver at least $100 million in aid to those cities and said Friday the money will come from the pool of almost $5.3 billion in ARPA aid to the state that had arrived in mid-May.

Rep. Ayanna Pressley, D-Mass., spent Tuesday morning volunteering at the East Boston Community Soup Kitchen, where she talked about how the American Rescue Plan will help support people who are struggling.

Lt. Gov. Karyn Polito said the administration "was pleased to work directly with local officials in these communities to deliver this funding."

Baker was planning to announce the distribution of the money during a stop in Chelsea on Wednesday but held off when House Speaker Ronald Mariano and Senate President Karen Spilka on Tuesday announced plans to redirect all $5.3 billion of the state's ARPA money to a separate fund that the Legislature has greater control of without mentioning aid to the four cities.

The House passed a bill earlier this week to transfer the entirety of the ARPA award and the Senate is expected to do the same next week. The bill could be amended to reflect the $109 million Baker distributed Friday before it clears the Senate and is sent to Baker's desk. Whether the governor would sign the bill, which could limit his administration's control of ARPA spending decisions, remains an open question.

"As authorized by the federal government, the $5.3 billion in discretionary funding does not require legislative appropriation and the Administration is ready to work with municipal, non-profit, private sector and legislative partners to invest these funds quickly," Baker spokeswoman Sarah Finlaw said this week. 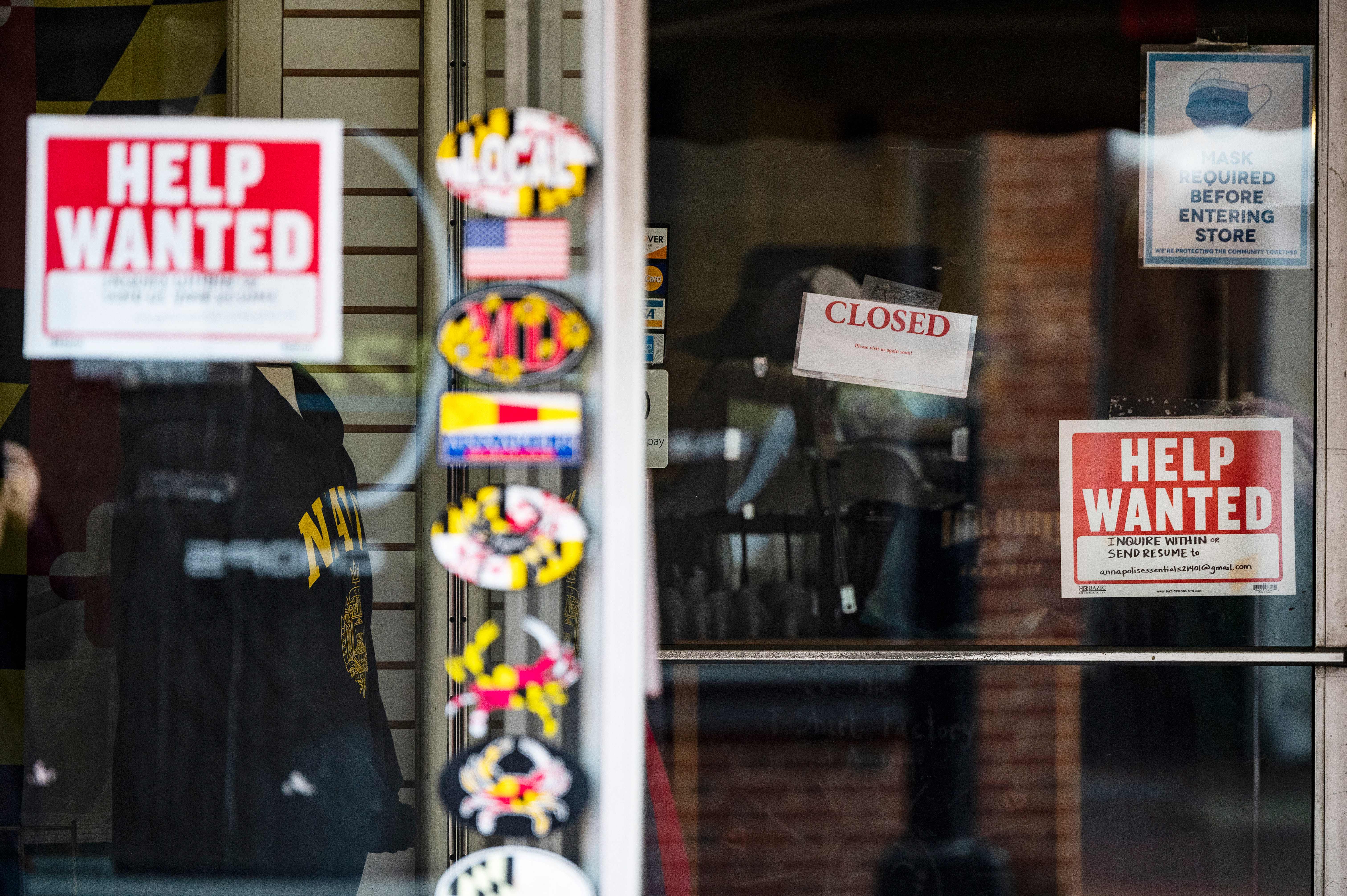 Long-Term Unemployment Is Falling for First Time During Pandemic 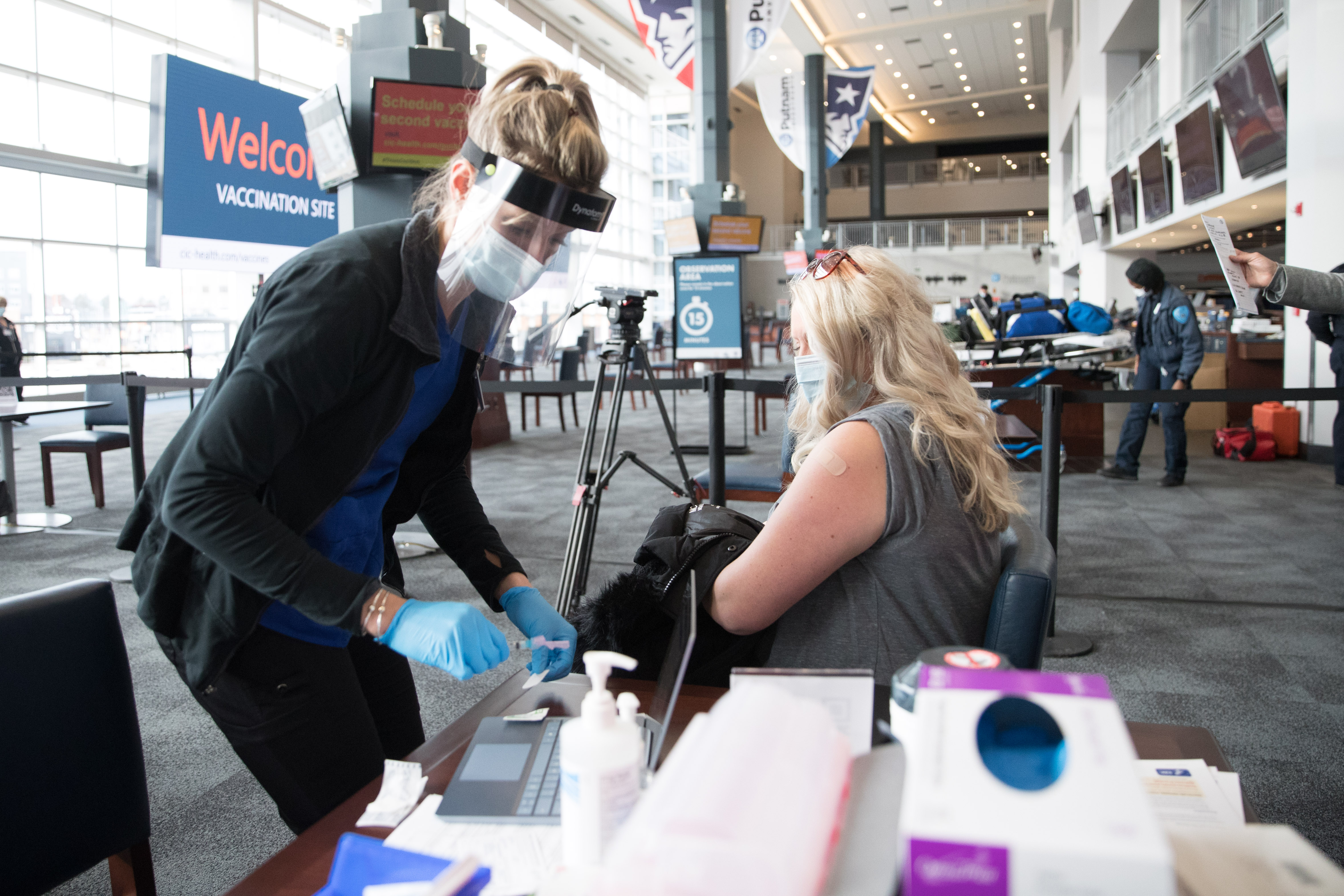