The April shooting death of Delois Brown, a great-grandmother in Boston's Dorchester neighborhood, remains under investigation

One month after a great-grandmother was shot and killed in Boston's Dorchester neighborhood, a cash reward is being offered for information that leads to the arrest and conviction of the person responsible.

Delois Brown was hit and killed by gunfire in April while sitting on her porch on Olney Street in Dorchester. On Monday, two Boston organizations announced they have raised $10,000 in hopes that it will help find her killer.

"We call on those within the community who know who the killer is or killers are to come out and come forward. No justice, no peace," said New Democracy Coalition Founder Rev. Kevin Peterson.

Peterson said flyers will be going up around the neighborhood this week to let the public know a reward is being offered. 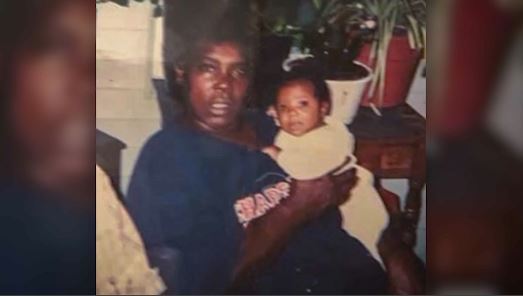 Family Speaks Out After Boston Grandmother Fatally Shot on Her Porch 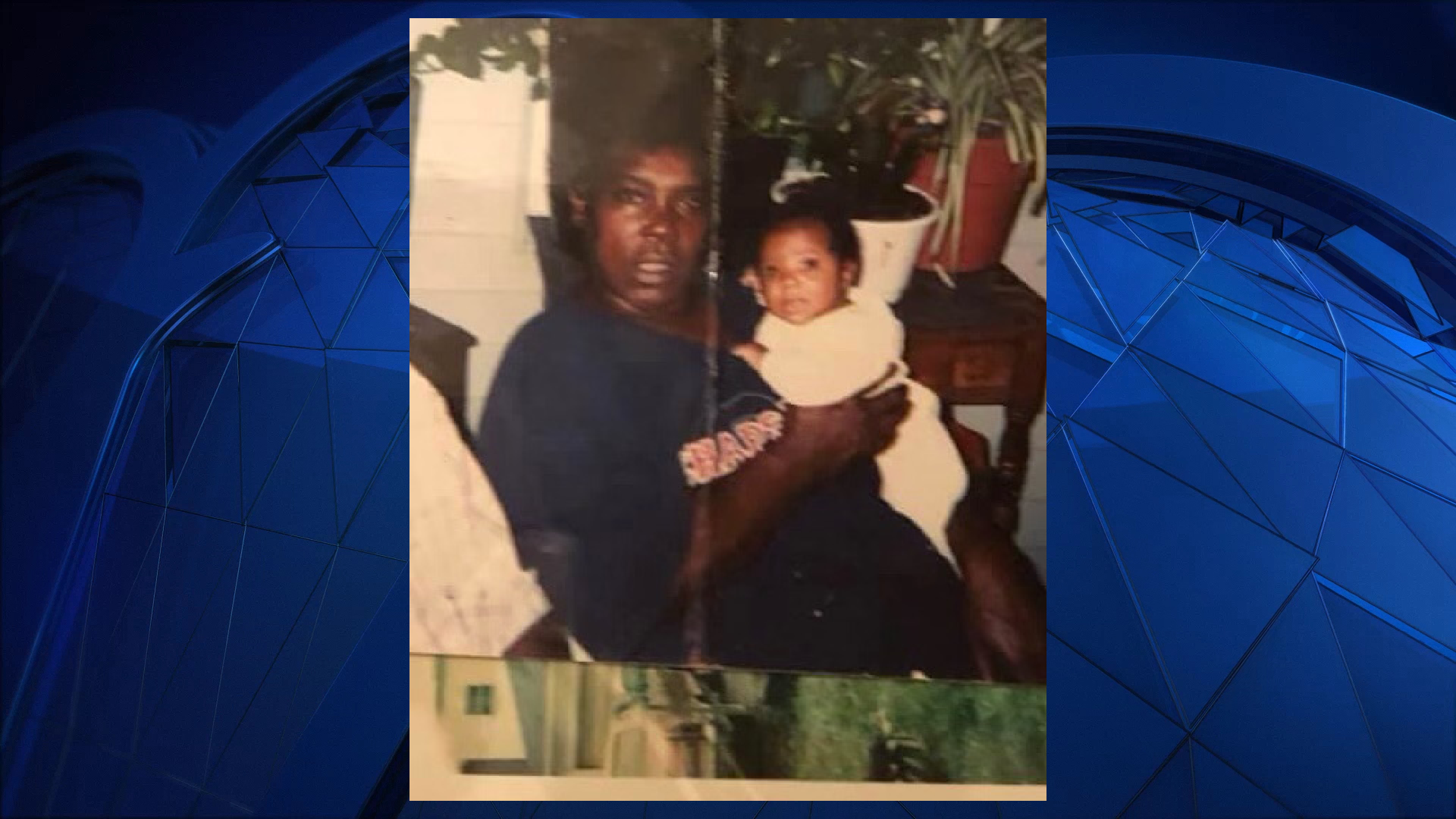 Vigil Held for Grandmother Fatally Shot on Porch in Dorchester

"When a 73-year-old great-grandmother is shot in broad daylight, there needs to be a reckoning. Someone knows something," Peterson said.

Soon after the reward was announced, Brown's family held a small celebration of her life to mark one month since her death. They released balloons into the sky as they wait for justice.

"I have to realize this is real, that she's never coming back, but it's so hard," her grandson Earvin Brown said. "Everyone deserves justice for their loved ones, especially us."