Massachusetts health officials said Sunday that three men have died from COVID-19 related illness, bringing the number of deaths from the novel coronavirus in the state to five.

The men, two in their 70s from Hampden and Berkshire counties, and one in his 90s from Suffolk County, had all been hospitalized, according to the Massachusetts Department of Public Health.

Boston Mayor Marty Walsh said on Twitter he was deeply saddened to learn of the city's first resident to die from COVID-19.

The Berkshire County man who died was reported to have an underlying health condition, but officials said all three men were in an age group that is more likely to experience severe disease from COVID-19 regardless of prior health status.

With the 121 new COVID-19 cases announced Sunday, there are now 646 cases statewide.

The majority of the confirmed cases in the Bay State continue to be in Middlesex County with 199 people affected, according to the latest numbers by the health department. Suffolk County now has 126 cases while Norfolk County has 75. There are 60 cases in Essex County.

The number of patients hospitalized continues to grow, as well, with health officials saying Sunday that at least 71 people have required hospitalization, 10 more than figures showed Saturday.

Gov. Charlie Baker reiterated Sunday that he expects to see the number of cases go up as testing continues to expand. More than 6,000 Bay State residents had been tested as of 4 p.m. Sunday for the virus by the State Public Health Laboratory and commercial labs, officials said. 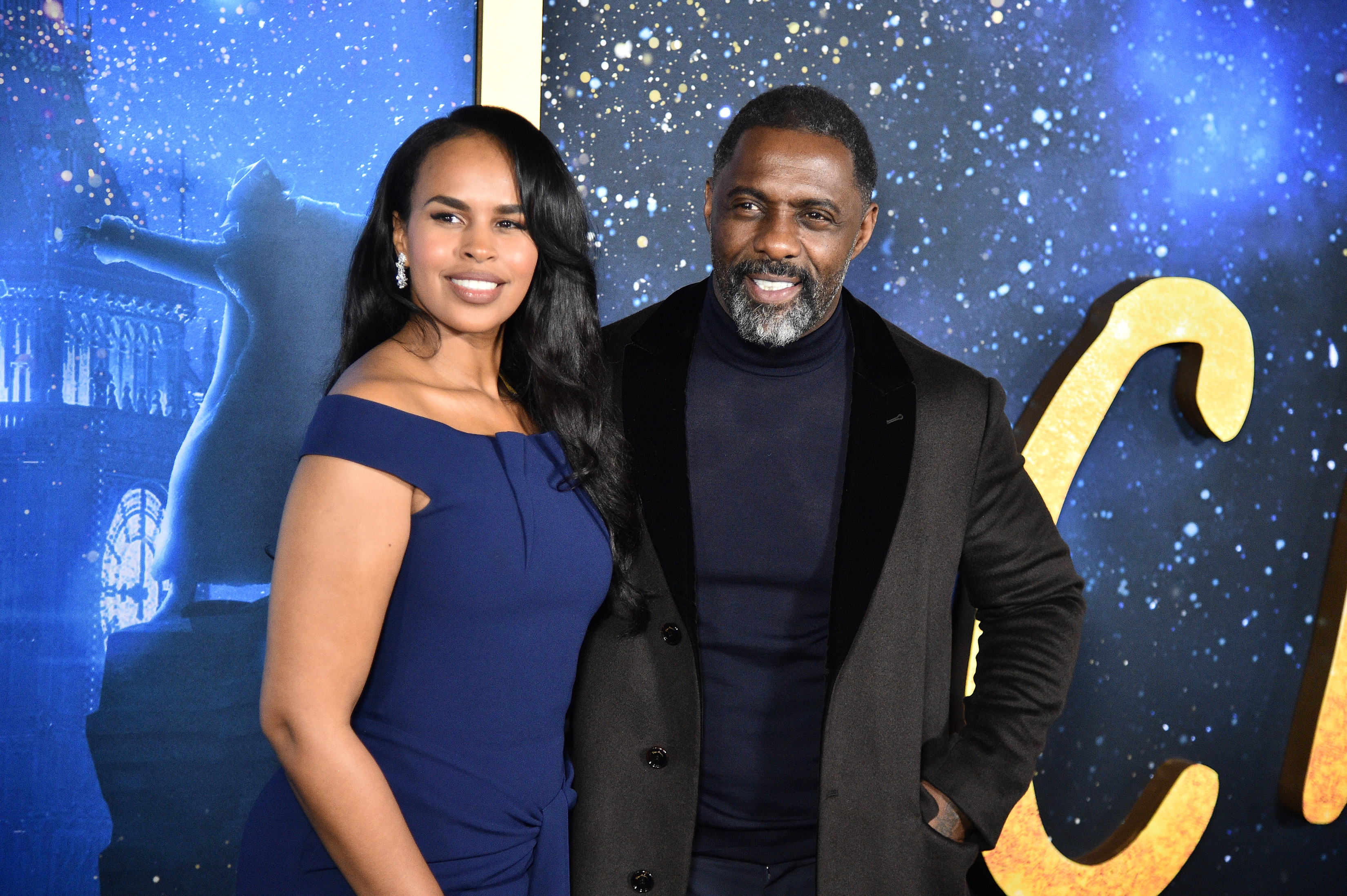 Idris Elba's Wife Tests Positive for Coronavirus, Tells Oprah Why She Stayed With Him 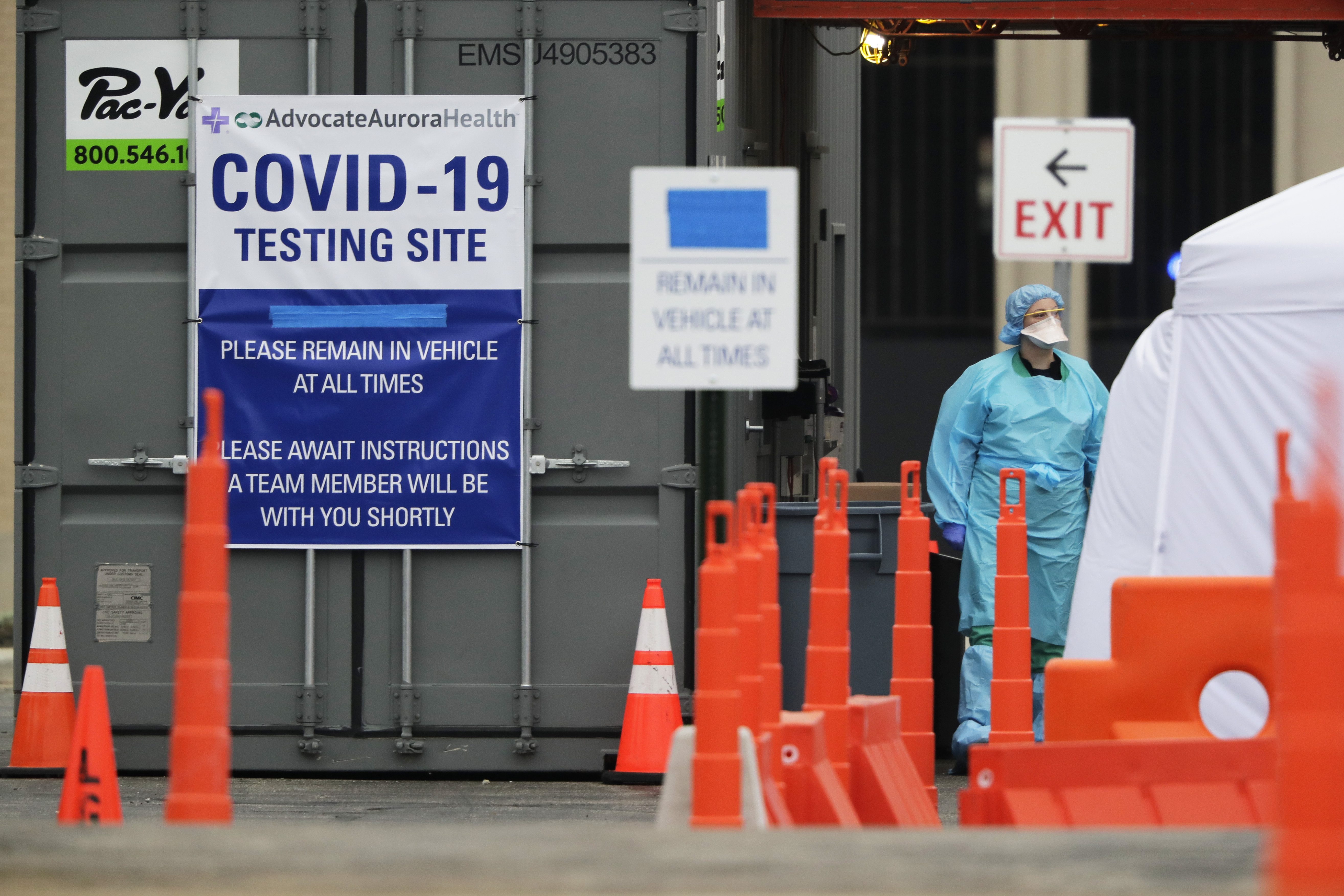 "We have talked to people on both Nantucket and Martha's Vineyard who say a lot of people who have second homes there have been going there," Baker told reporters. "We would prefer they not do that and that they stay on the mainland and don't create additional issues for both of those islands at a point in time when they don't have the level of service capacity in place they typically would have in the summer."

Nantucket's order for residents to stay at home will last at least two weeks and was issued after Nantucket Cottage Hospital confirmed the island's first positive case of COVID-19 Sunday morning.

The three deaths announced Sunday followed a weekend during which the commonwealth's first two COVID-19 related deaths were confirmed in a man in his 80s from Suffolk County and a woman in her 50s from Middlesex County. Health officials have said both had pre-existing health conditions, predisposing them to more severe disease.

Asymptomatic family members should practice social distancing and immediately self-isolate if they develop symptoms, according to health officials.

The public continues to be asked to avoid crowds, stay six feet away from others, not shake hands or hug, and call/Facetime or online chat with friends and loved ones rather than meet face to face.

There have been 15 deaths in New England, with five in Massachusetts, eight in Connecticut, and two in Vermont. There are more than 26,700 confirmed cases of the virus in the United States and at least 340 deaths as of Sunday afternoon.