13 Beers on an Empty Table: US Troops Killed in Kabul Honored at Local Restaurants

"Reserved for our fallen 13 soldiers," a sign read at the Wachusett Brewing Company. "Your sacrifice will never be forgotten."

The 13 U.S. service members -- including Sgt. Johanny Rosario, 25, from Lawrence, Massachusetts -- who were killed in Thursday's suicide bombing in Afghanistan were honored at restaurants and breweries across the region this weekend.

The American service members who were killed when two suicide bombers and gunmen attacked crowds of desperate Afghans flocking to the Hamid Karzai International Airport in Kabul include 11 Marines, one Navy sailor who was assigned to a Marine Corps unit, and an Army Special Forces soldier.

Lawrence native Johanny Rosario was among the 13 U.S. troops and 169 Afghans killed in a suicide bombing at Kabul's airport.

In tribute to their sacrifice and service, beers were reserved for them this weekend at breweries and restaurants across New England, including at Wachusett Brewing Company in Massachusetts.

At the Westminster brewery, there were 13 beers lined up at the bar on Saturday -- one for each service member who died.

"Reserved for our fallen 13 soldiers," the sign said. "Your sacrifice will never be forgotten."

On Sunday, the display was still out on the bar. The brewery says they wanted people to be cognizant of the sacrifice that these service members made.

"We never want to see soldiers lost, so we're just trying to bring awareness to make sure people take time to respect the sacrifices they make to us," said Jamie Roy, Wachusett's director of food and beverage.

Roy says the display will be out on the bar for about a week and that the brewery is going to discuss a potential fundraiser in the near future. 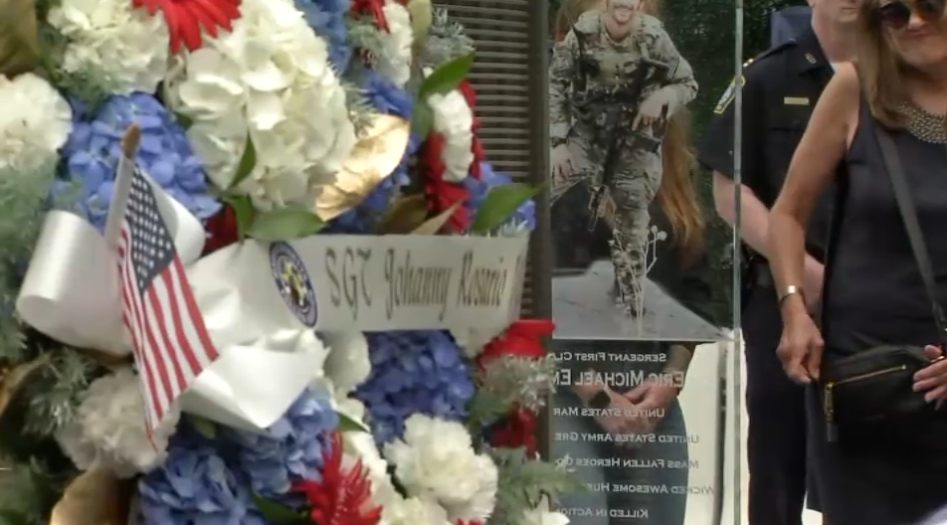 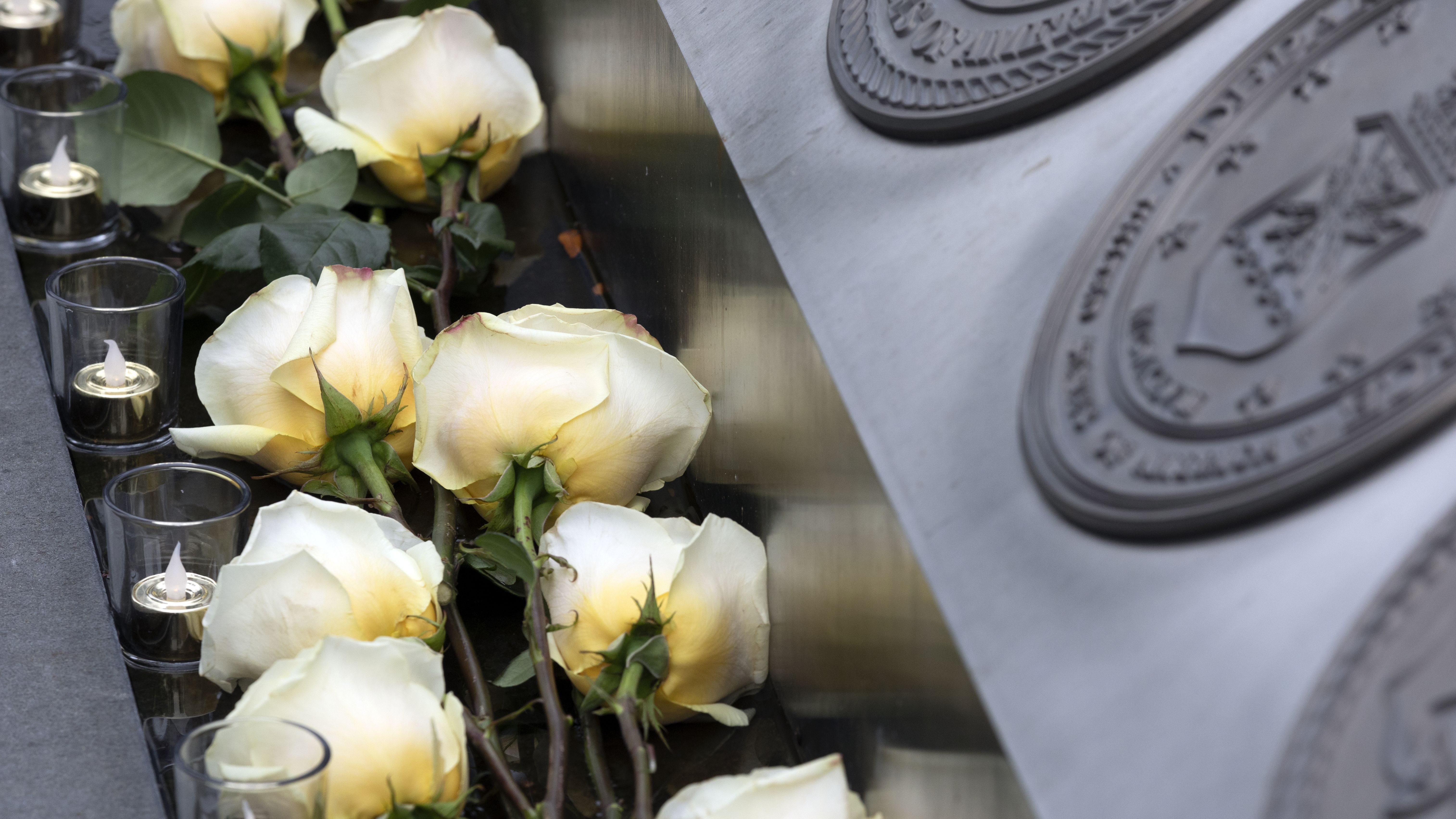 Smuttynose lined up 13 beers at an outside table, saying they were reserved for those who did not make it home.

"These beers are for you, as a small token of our appreciation for your sacrifice," the brewery said.

According to Smuttynose, a portion of all profits from this weekend will be donated directly to the families of the 13 service members lost.

Nearby in Hampton, the Galley Hatch said its tribute was for the fallen, adding, "May we all be grateful for our freedoms and the sacrifices made by all of our troops."

The restaurant also thanked Tom Wines for the tribute, which showed American flags placed in some of the beers with red, white and blue ribbons placed on the table.

At Fairgrounds, each beer was placed next to another glass that had a candle inside. They were at a table with a "Reserved" sign.

"Honoring our 13 heroes that made the ultimate sacrifice," the restaurant said. "God bless."

"13 beers for Kabul," said Rick's Food & Spirits, where beers were placed around a fire pit.

The restaurant thanked Deputy Greely who they said purchased the beers as a tribute to the service members who died in the Kabul attack.