Virtual schools were available before the coronavirus pandemic, but once students and teachers were barred from classrooms, it became the norm. Now, more than a dozen public school districts in Massachusetts are looking into creating schools that are exclusively online.

Boston Public Schools has been exploring the possibility of launching a fully virtual school. Officials sent a survey to parents asking what they think of the option. Meanwhile, about one-third of Boston parents decide to keep their children learning remotely at home rather than returning back to school.

Since then, a dozen other districts began considering the same thing, according to Boston.com.

The Department of Elementary and Secondary Education is reviewing proposals from those districts which, in addition to Boston, include public schools in Attleboro, Brockton, Chelsea, Falmouth, Lowell, Natick, Peabody and Worcester.

The state will give feedback to the districts, but local school committees have the final say, Boston.com reports. 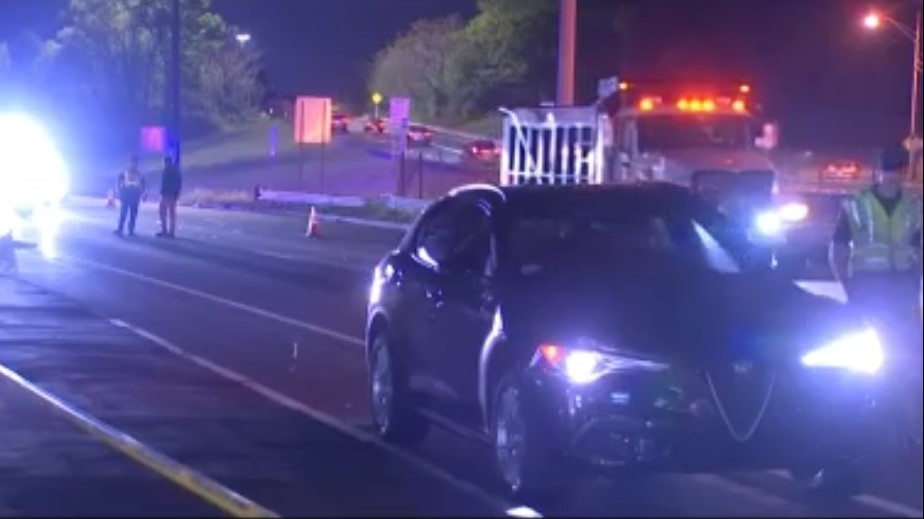 Woman Hospitalized After Being Hit by Car in Saugus 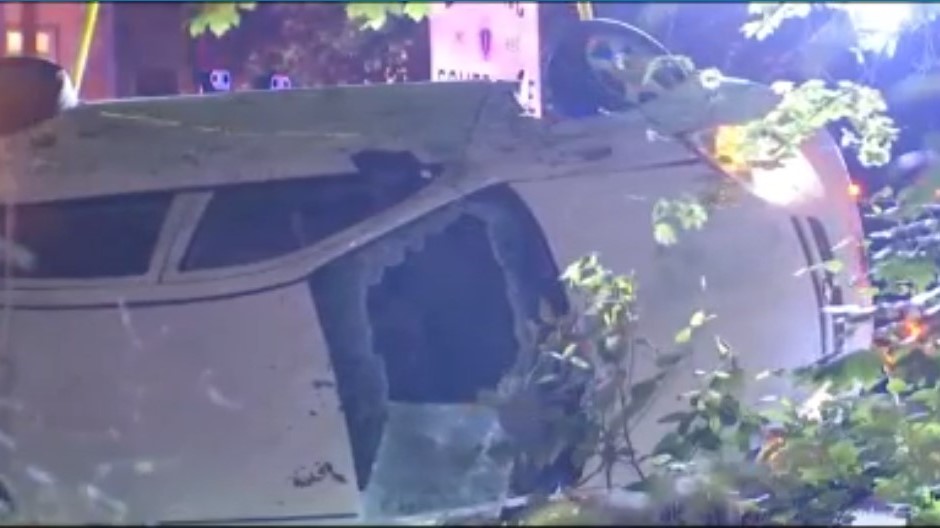