A 13-year-old was arrested after police found a rifle and ammunition in their bedroom, police in Norton, Massachusetts, said Thursday.

The arrest comes a day after three rifle rounds were found in a locker at Norton Middle School, which the teenager attends. They were found after a teacher reported overhearing students talking about a bullets-for-electronics trade, police had said.

Police investigating the ammunition, whose discovery prompted the cancellation of a dance Wednesday night, found out about photos of a rifle sent by one student to another student, Norton police said in a statement Thursday.

Investigators went to the 13-year-old's home and found the rifle and ammunition in their bedroom, police said.

"The ammunition was consistent with those found in the locker room at Norton Middle School," police said in a statement.

The student, who hasn't been identified, was arrested a Norton Police Station on charges of unlawful possession of a firearm and ammunition, according to police.

The student will be arraigned at Taunton District Court. Police said the investigation is ongoing. 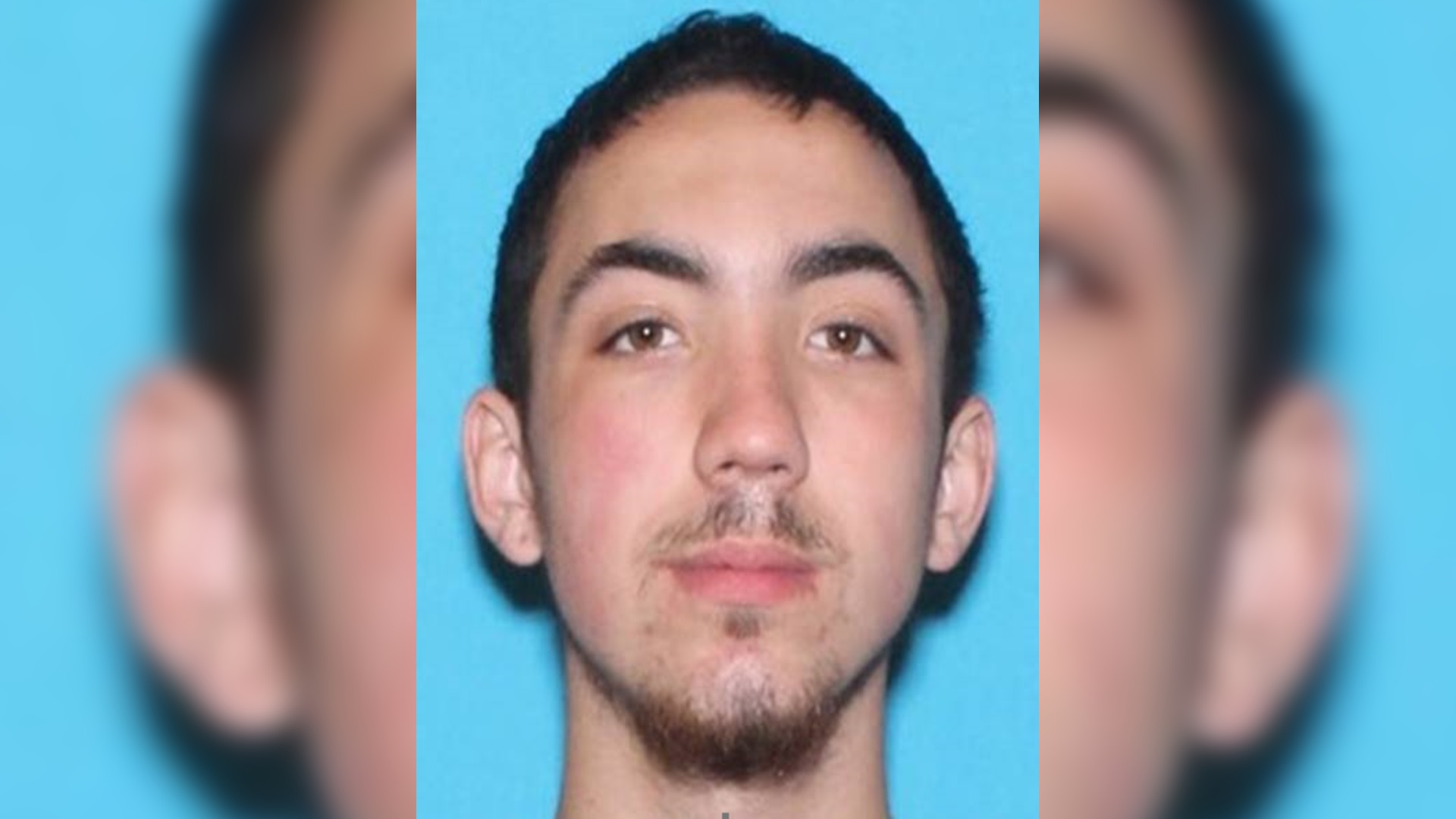 Three .243 rifle rounds had been found in a search of a locker at Norton Middle School Wednesday. A wider search of the school didn't turn up anything else suspicious but investigators continued investigating.