A 13-year-old girl was killed and another man injured in a dirt bike crash in Wareham, Massachusetts, on Monday.

The Plymouth District Attorney's Office said state police detectives from their office were notified of a fatal dirt bike crash at Wareham MX Park on Cranberry Highway around 4 p.m. on Monday.

The teen was reportedly riding on the dirt bike track when she lost control after landing a jump and swerved into a parallel lane which had riders headed in the opposite direction, where she collided with a male rider.

The girl was taken to Tobey Hospital in Wareham, where she was pronounced dead. The district attorney's office said the girl has been identified as Ava Pioppi of Carver.

"We had a tragic accident … and need time to pray for the family's involved," Wareham MX LLC said in a statement. "Please understand and be patient, the motocross family needs to stick together and stay strong thank you everyone for the support."

The male dirt bike rider was also taken to Tobey Hospital and is expected to survive. His name has not been released.

State and Wareham police are continuing to investigate. 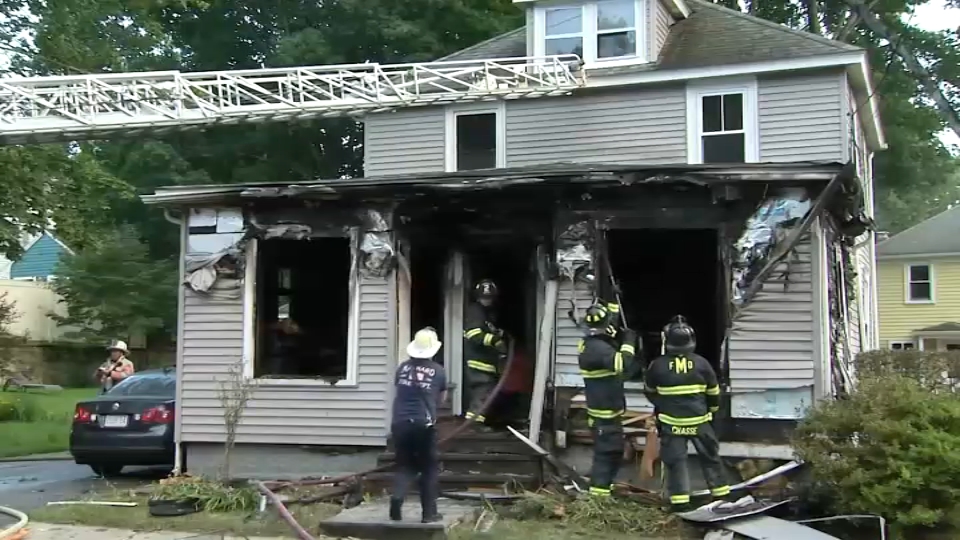 Ex-Trooper, Wife Plead Not Guilty to Charges in Drowning