The Peace Officer Standards and Training Commission, known as POST,  is in the process of going through the training and backgrounds of thousands of officers across the state to determine if they’ll continue to wear the badge. A new database makes the names of recertified officers available to the public.

Under the law that created the POST Commission, all police officers in Massachusetts must be certified and then recertified on a three-year cycle based on their last names. Officers with last names starting with the letters A through H needed to apply for recertification by July 1. The recertification process is ongoing.

The commission has not released the names of the suspended officers or the agencies where they work.  Those officers can request hearings to appeal their suspensions.

The commission is still in the process of implementing guidelines for publishing additional officer information. For suspensions, right now it’s proposed that they report the beginning and ending date of any suspension, and a reason for the suspension, Executive Director Enrique Zuniga said Tuesday.  Suspensions could be for administrative reasons such as failing to complete in-service training.

There is debate over exactly what information the POST Commission database should ultimately contain. Some are calling for full disciplinary records. Others are concerned releasing too much information to the public could put police officers at risk. 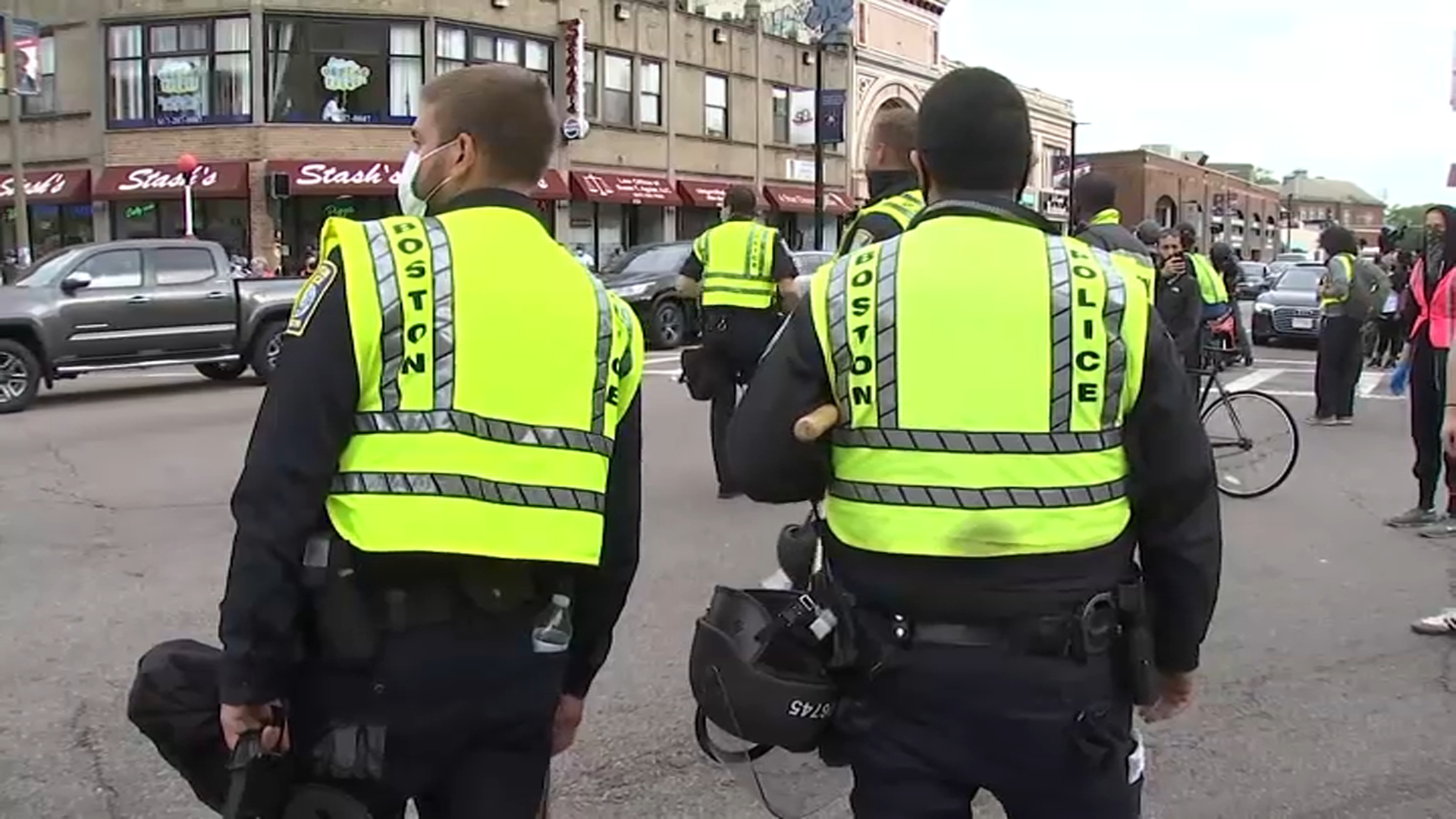 Information About Mass. Police Officers Will be Made Public, But How Much Remains Up for Debate