One trooper was dismissed following allegations of domestic violence against his wife, followed by an alleged violation of the resulting restraining order, according to the Boston Herald

A total of 14 Massachusetts State Police troopers have reportedly been kicked off the force or resigned while under investigation in the past year for a variety of infractions including inappropriate texting, ethnic slurs and sloppy oversight of weapons.

The dishonorable discharges were reported by the Boston Herald on Thursday, based on a public records request.

One trooper was dismissed following allegations of domestic violence against his wife, followed by an alleged violation of the resulting restraining order. Another was fired for failing to report that his gun was stolen.

Current commander Col. Christopher Mason was appointed to clean up the force after several scandals, including overtime abuse.

“This list writes its own story, and no further comment is needed than this: The State Police under Col. Mason, his deputy and his command staff are seeking discipline commensurate with conduct violations, which is what the public rightfully expects,” agency spokesperson Dave Procopio told the newspaper.

But Dennis Galvin, a retired state police major and president of the Massachusetts Association for Professional Law Enforcement, called the department a “mess.”

His organization is calling for an examination of the department’s hiring and background check policies, he said. 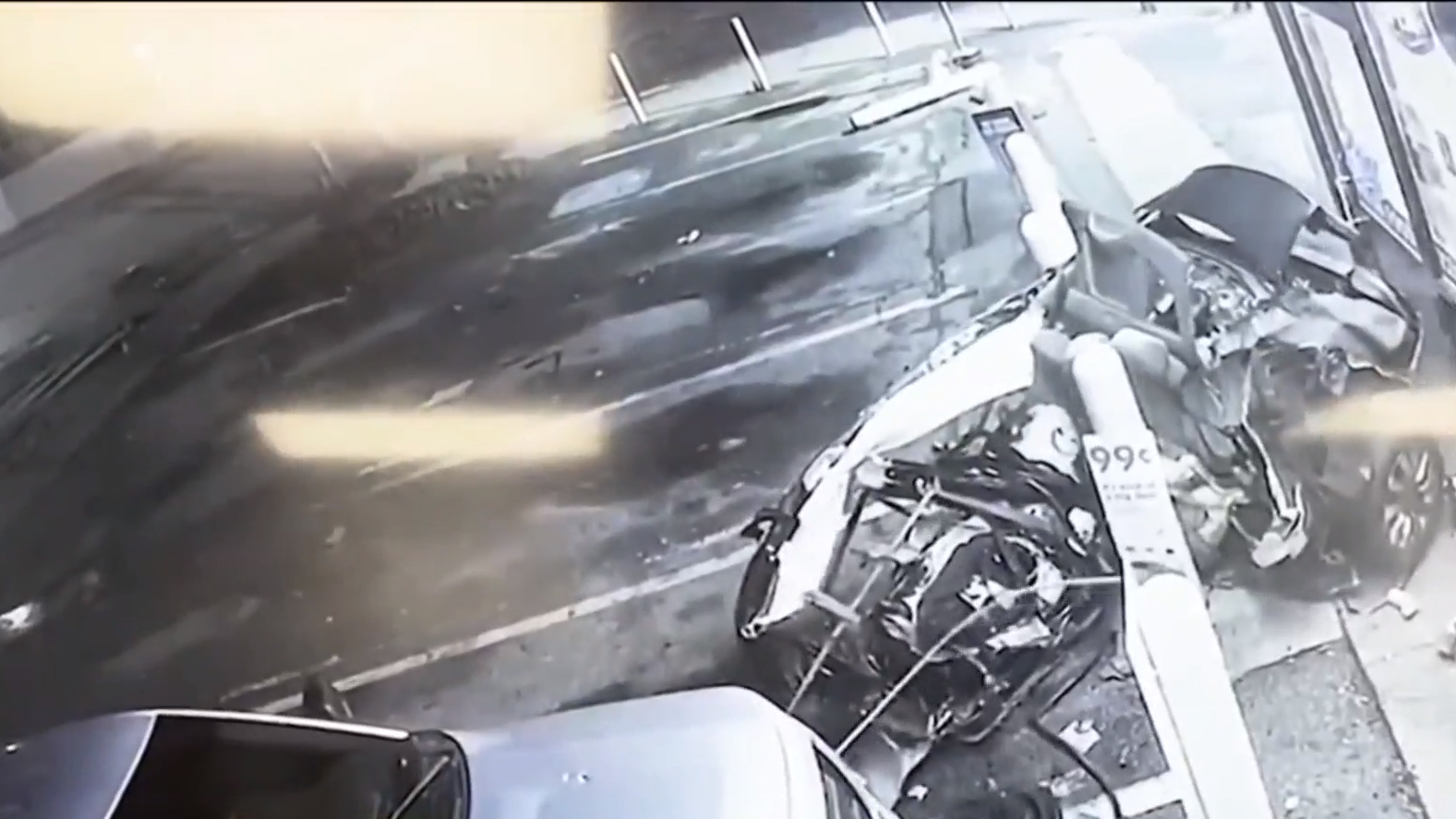