The first closure at Walden Pond went into effect at 10 a.m. Saturday; if previous weekends are a guide, more will follow

State parks officials are welcoming people to the state's open lands amid the stay-at-home order in place in Massachusetts, just not in great numbers, and at 10 a.m. Saturday, the first park of the day was temporarily closed.

The Massachusetts Department of Conservation and Reservation announced the closure of the parking areas at Walden Pond State Reservation, due to the park reaching the maximum safe number of visitors.

The reservation's parking areas briefly reopened at 12:30 p.m., only to temporarily close again at 1:40 p.m.

People have been looking for safe ways to get out of their homes, but officials still want to make sure it's done safely had have limited how many people may visit parks. When warm weather arrived at the beginning of the month, the department issued a handful of closures, including multiple ones at the same parks.

High temperatures are expected to be in the 70s inland on Saturday and a little cooler toward the coast.

Saturday's first closure at Walden Pond went into effect at 10 a.m. and ended at 12:30 p.m. The second closure began at 1:40 p.m., as the park once again reached capacity. It is still in effect.

The announcement followed the implementation of a one-way trail loop system at the Walden Pond State Reservation in Concord and Lake Park in Worcester to promote social distancing, according to the MassDCR Twitter page.

The sun brought dozens of people out on Saturday to Massachusetts state parks, forcing several of them to close for a couple of hours.

There is also a one-way trail system at Purgatory Chasm in Sutton.

Although MassDCR beach reservations are open, visitors are asked not to camp out for the day and to avoid gathering in large crowds.

Visitors at all Massachusetts state parks are urged to wear face coverings to help prevent the spread of the novel coronavirus. 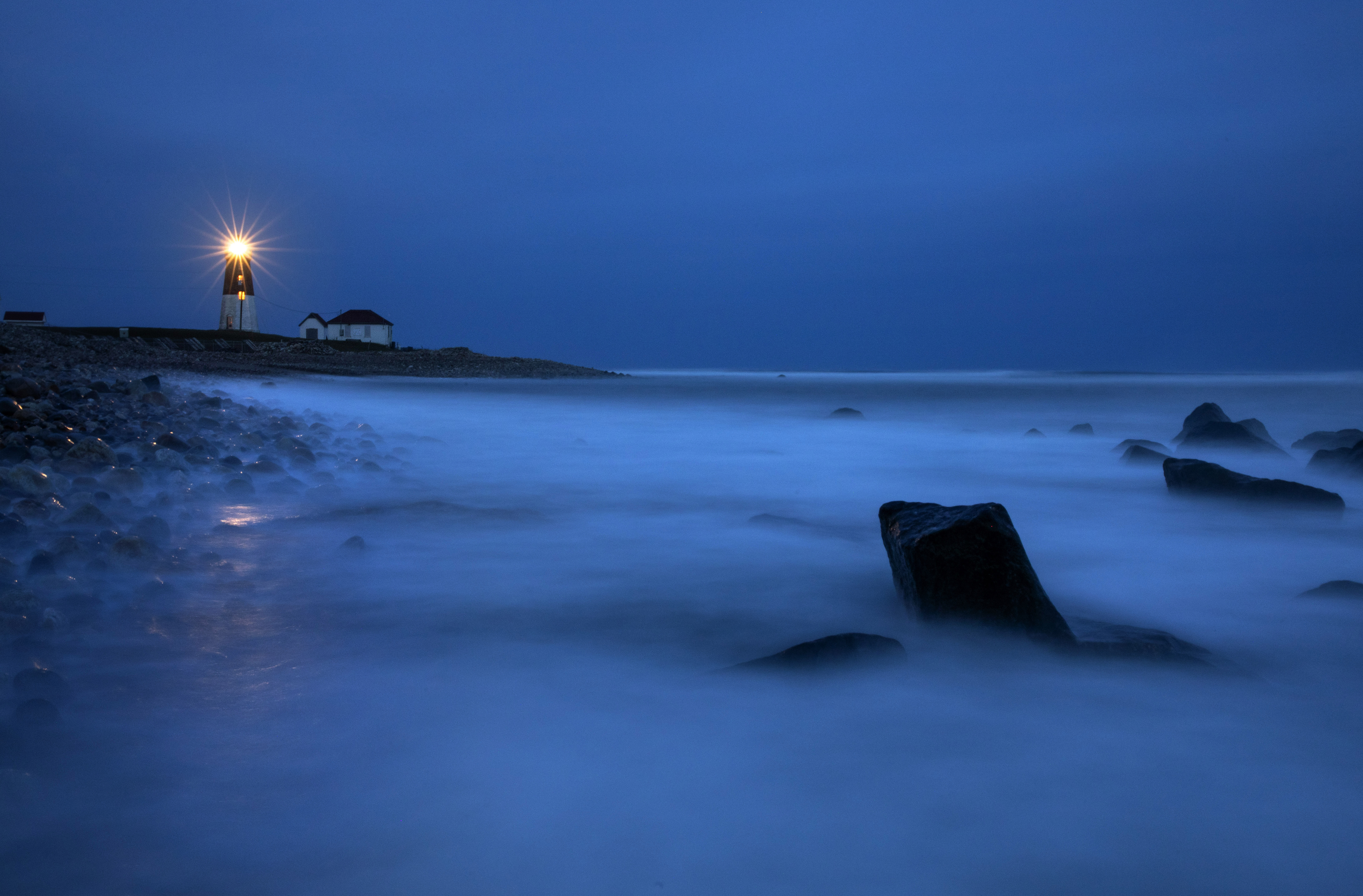 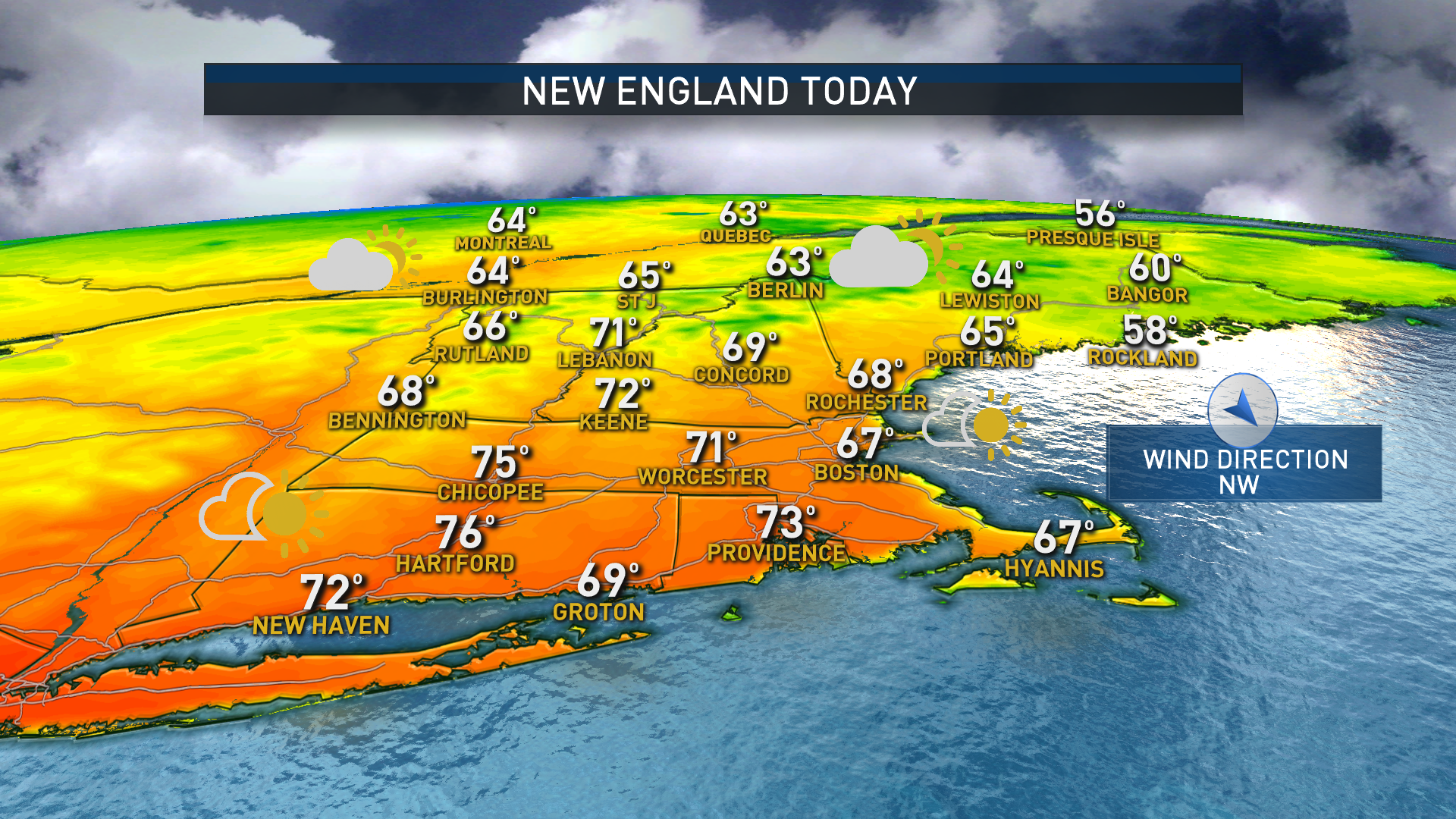 Walden PondMassachusettscoronavirusDepartment of Conservation and Recreation