Two people were arrested, one will be issued a court summons and a fourth person was taken into protective custody

Two people were arrested following a series of fights at the Encore Boston Harbor casino overnight.

Three separate fights broke out shortly after 2 a.m. Monday. The first was outside Memoire nightclub, the second in the hotel's main lobby and the third on the gaming floor.

Massachusetts State Police said members of the Gaming Enforcement Unit, including state troopers and Everett police officers, were first called to a report of a disturbance outside Memoire at closing, several minutes after 2 a.m. A large number of patrons were involved, and police called for backup.

Shani Mohamed Abo, a 29-year-old from Everett who was not involved in that fight, was arrested and charged with assault, disorderly conduct and resisting arrest, state police said, after he allegedly became uncooperative and combative with a club security officer and responding police officers.

"I just told the officer to leave me alone and get away from me and then after I came out the club I was ransacked by a whole bunch of cops," Abo told NBC10 Boston outside court.

Around 2:15 a.m., police were called to a second fight involving a large group in the hotel's main lobby. A man had allegedly become involved in a verbal altercation with two women, pushing one of them and grabbing her cell phone from her hand and throwing it across the lobby. Police said it was also later learned that he had allegedly touched one of the women inappropriately.

About eight minutes later, police responded to a third fight on the gaming floor and were able to quell the disturbance and disperse a group of people. A 26-year-old Lynn man will be summonsed to court for a charge of assault and battery, state police said.

Around 3 a.m., as multiple people involved in the various disturbances were being escorted off the property, police noticed a man who was highly intoxicated and yelling. The man, a 32-year-old Lynn resident, was taken into protective custody.

Two officers sustained minor cuts and scrapes in the struggle with Abo, but there were no reports of serious injuries, according to police.

Encore issued a statement saying that its in-house security team, along with local and state police, were able to quickly respond to and control the situation "with no impact or disruption to other guests or operations." 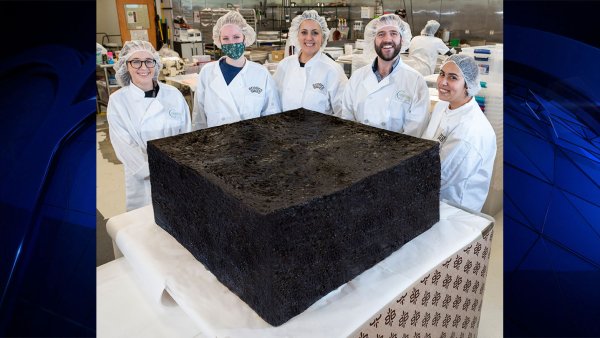 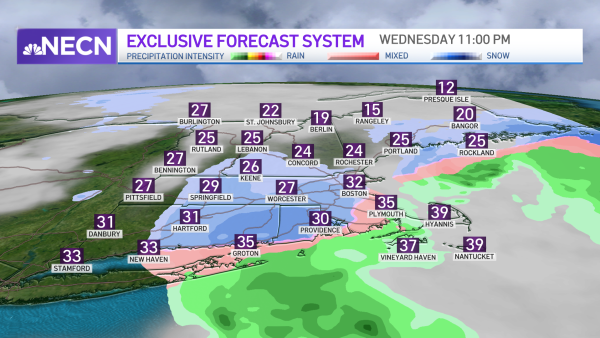 FIRST ALERT: Snow May Arrive for the Evening Commute. Here's How Much to Expect

The Massachusetts Gaming Commission also issued a statement saying it will conduct a review of the facts and circumstances to assess Encore's "regulatory compliance with the required internal controls, policies and procedures."