Two people have been arrested in connection with a Wednesday armed home robbery in Ashland, Massachusetts, according to Ashland Police Chief Vincent C. Alfano.

One gunman was arrested and identified the same day as the home invasion, police said. The other gunman, a juvenile, was arrested Thursday.

The gunmen were surprised by the resistance they were met with and fled the scene, Alfano said. They left behind a car in the roadway, which police later determined had been stolen from Worcester.

Residents called 911 after the suspects had fled, according to Alfano. Three Ashland Police officers arrived at the home within one minute of the call. 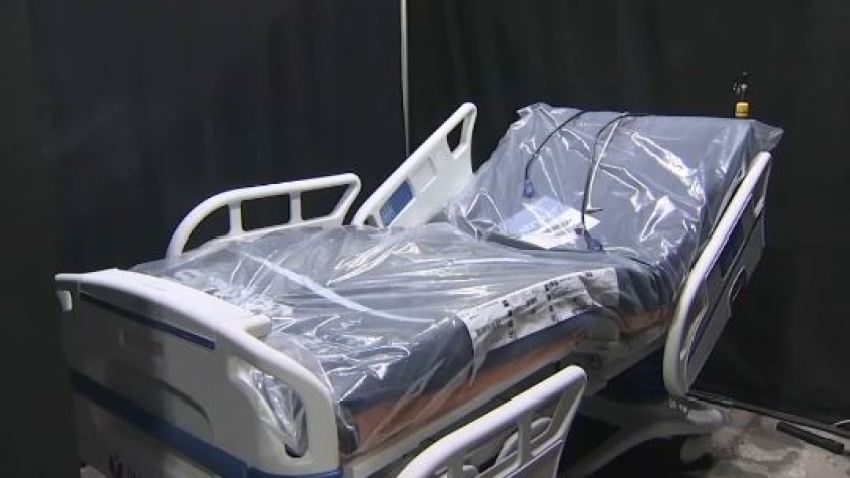 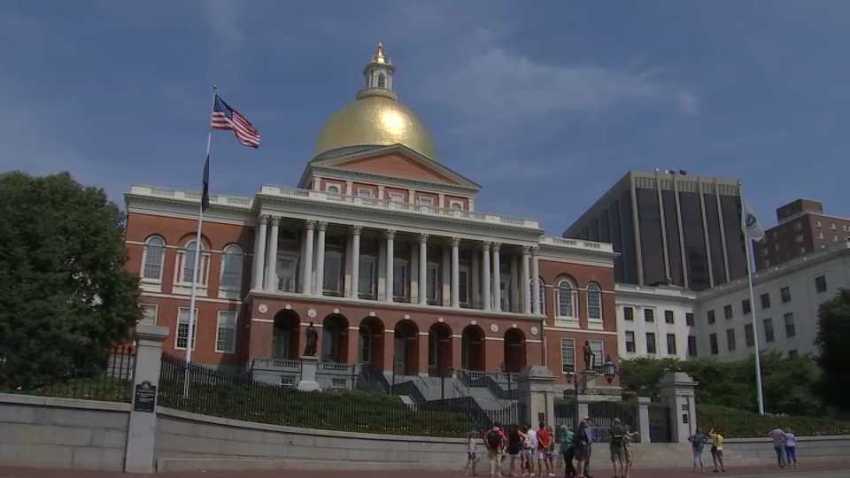 The injured homeowner was treated by Ashland Fire Department staff and transported to a nearby hospital via ambulance. After conducting a search of the neighborhood and collecting evidence, officers determined no suspects remained in the area, Alfano said.

The homeowner is recovering from his injuries, according to police.