Seeing the stories of Asian Americans being attacked in cities from San Francisco to New York hits close to home for two veteran Cambridge Police officers.

"My mother's friend called her from California and warned my mother, Don't step out of the house,'" said Sgt. Buckowe Yam. "Where now it's putting fear in my mother here in Boston not even go out the supermarket."

"It's just shocking," said Det. Ken Mui. "It can happen to any of my family members."

"I know it's a language barrier that we face constantly," said Mui. "Victims might be hesitant because they can't express their feelings."

That's why they believe that adding more AAPI officers is vital.

More on the fight against anti-Asian hate 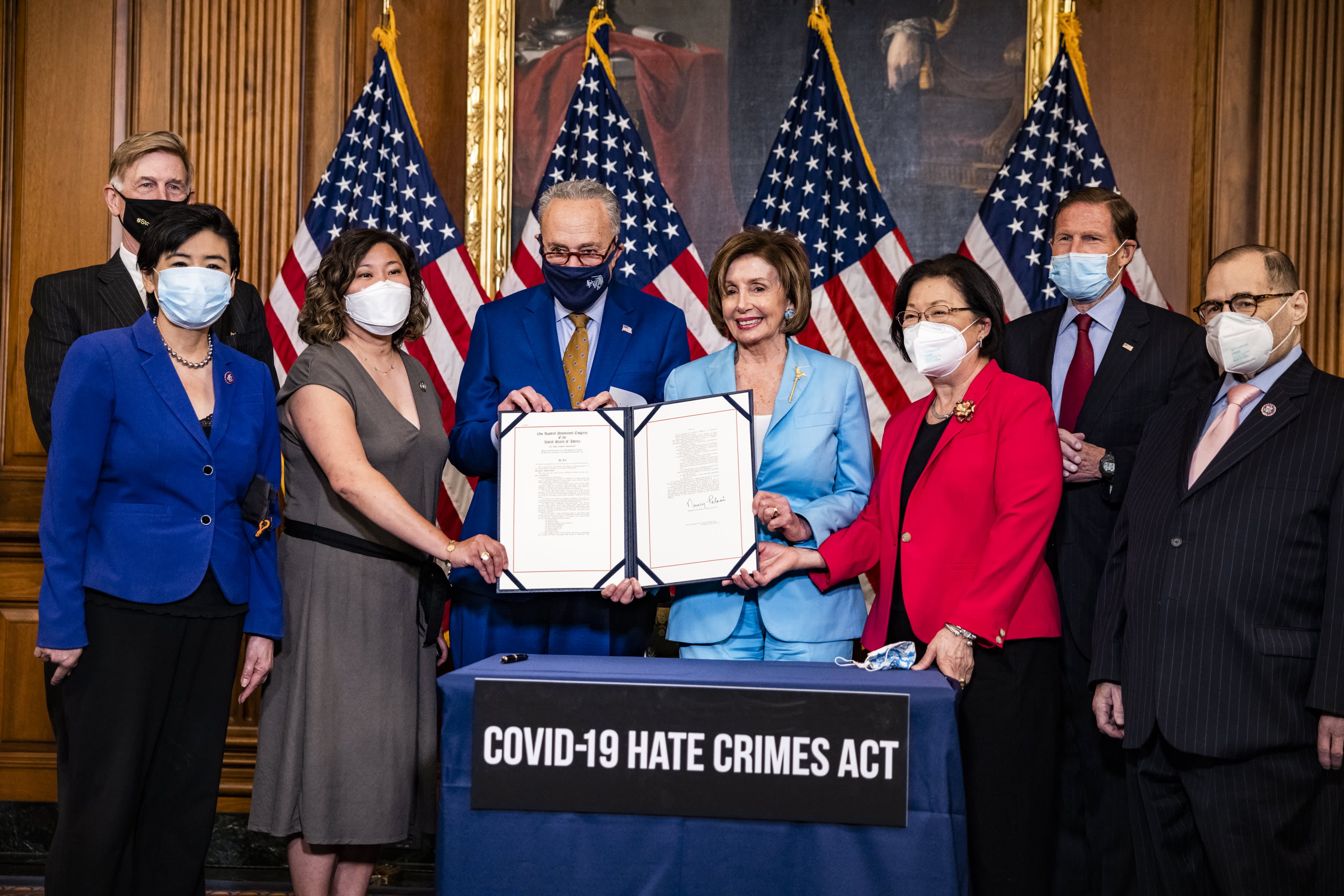 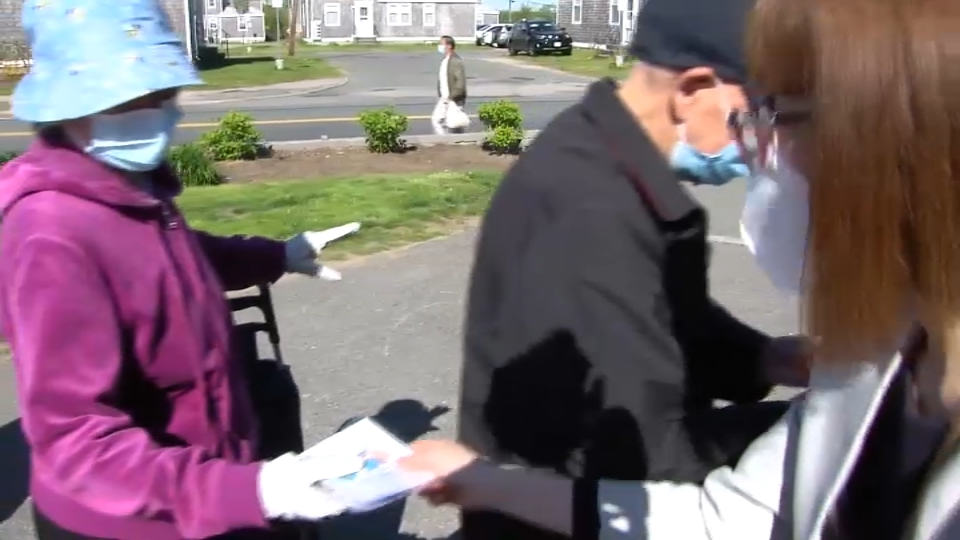 "I feel we need to get into the community more and speak about the profession, both the pros and cons, right now," said Yam.

These officers are doing some of that outreach already. Yam and Mui have been actively meeting with Asian American groups in Cambridge. Most recently, they visited the Fo Guang Buddhist Temple Boston on Concord Avenue. They are also trying reach young people through the Explorers Program and Youth Police Academy, where 12% are Asian American.

"It builds trust from the middle school, high school and forward," said Yam.

Recent data shows Asian Americans make up only 2% of police officers nationwide, a group under-represented compared to the population. In Cambridge, 5% of the force is Asian American, according to the department. These officers say there needs to be targeted recruitment.

"To incorporate Asian police officers into recruitment and marketing strategies of the department," said Yam. "I think it's vital for the future of recruiting."

It's not just about recruiting police officers — a local advocacy group in Quincy says it's about a lot more than that. Philip Chong, the CEO of Quincy Asian Resources, said language is often the biggest barrier to reporting hate crimes.

"Let's say elders, if they pick up the phone and call the police station, who's going to talk to them?" asked Chong.

He believes police departments should also focus on hiring interpreters.

"Truly fluent in both languages is actually being trained professionally to do interpretation, to do liaison," said Chong.

In Cambridge, Yam and Mui said they are making inroads in helping to build direct relationships between police and the Asian American community.

"Being very transparent with the community and letting them know that we are behind them if crimes like this happen," said Mui.