2 Killed in Fire Sparked by Cigarette in Boston's North End

Careless disposal of smoking material determined to be cause of fire

A fire at a building in Boston's North End early Wednesday morning claimed the lives of two people.

Crews responded to 282 Hanover St. around 1 a.m. where the fire on the third floor quickly reached 3 alarms.

Fire officials said one resident jumped out of a window and was taken to an area hospital where he died from his injuries. Once crews got inside the 5-story building, the body of another man was found.

The man who jumped was identified by coworkers as Peter Smith, 33. Smith worked at Wilkins Investment Counsel and members of his 13-person team told NBC Boston they're taking his death hard.

Fire officials said one resident jumped out of a window and was taken to an area hospital where he died from his injuries. Once crews got inside the 5-story building, the body of another man was found. 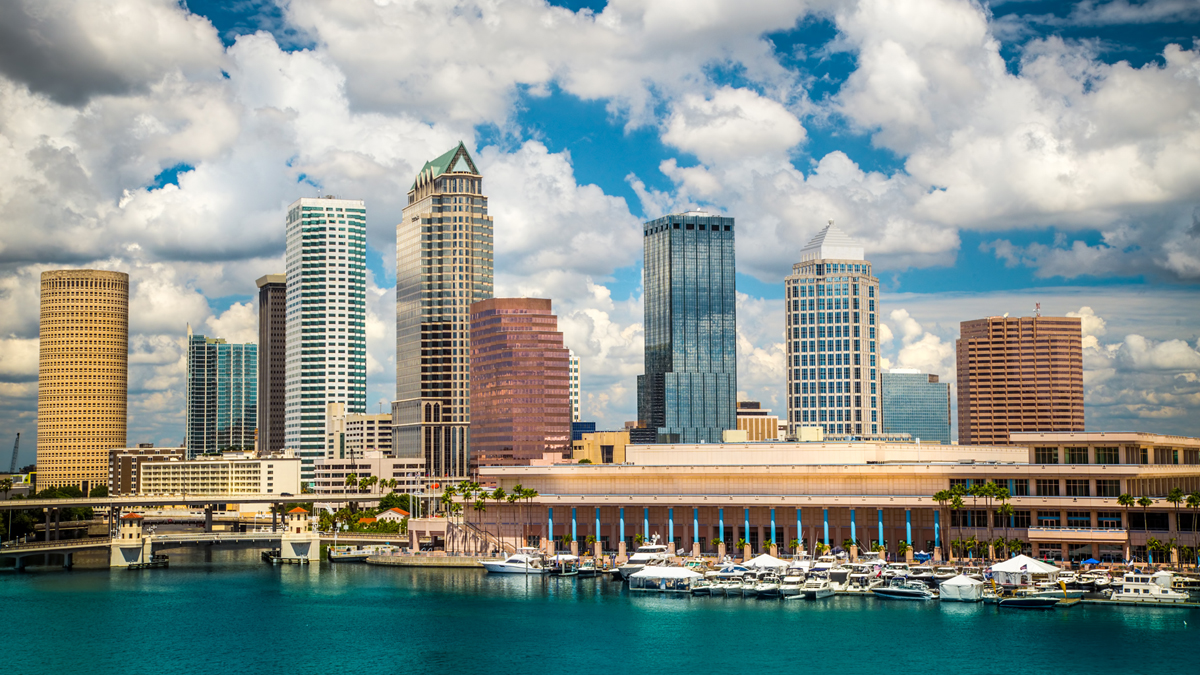 One resident who did not give her name said her roommate, known in the neighborhood as Matt or Matty, 58, stayed to put out the flames in their second-floor apartment, but did not make it out.

"I got up to ask him why the house was so smoky and he said, 'Help me. Help me put this out.' And I started filling up a pan of water and it was just useless and I said, 'Matt, we have to go, it's just too big,'" the woman recalled.

"He's a good customer," said local store owner Mark Petrigno. "He's been here as long as I've owned the store, he has been here about 25 years."

Authorities said the men are the first fire fatalities in Boston this year.

"It's a tragedy," Boston Police Commissioner William Evans said. "It's Thanksgiving, and to think that we have two people dead, it just breaks your heart."

"It is never a good time to lose, have a tragedy like that, right before the holidays I think it makes it worse," said Mayor Marty Walsh.

Crews were able to rescue two adults and an infant. One of those adults is listed in critical condition at an area hospital.

"We rescued two adults and a child from one of the area ladders and a couple of other people were brought down the stairs from the fourth floor down that way. There was another rescue from one of the other windows as well so there was a lot going on all around the building," said Boston Fire Deputy Chief Michael Ruggere.

Firefighters were able to douse the flames inside the building, which contains four apartments and a restaurant on the street level. Officials said getting at the fire was an issue.

"The problem was the inaccessibility. You couldn't get down to the courtyards and the rear of the building so it makes it very difficult," Ruggere said.

"The problem was the inaccessibility. You couldn't get down to the courtyards and the rear of the building so it makes it very difficult," said Ruggere.

The exact manner and cause of the two fatalities will be determined by the State Medical Examiner’s Office.

Fire officials said the cause of the fire is careless disposal of smoking materials in a second-floor bedroom.

The American Red Cross is assisting 12 residents displaced by the fire.

Damage to the building is estimated at $1.5 million, including what appears to be water damage at Trattoria Il Panino, a restaurant within the building. Ristorante Saraceno and Gelateria are located next to Il Panino, but details on those establishments have not been given as of yet.