Two firefighters and an occupant of a home in Watertown, Massachusetts, were hospitalized Thursday night after a fire broke out.

The 3-alarm fire broke out at 27 Williams St. An occupant was taken to a hospital for burn injuries, and the two firefighters were transported for heat exhaustion.

According to Watertown Fire Deputy Chief Rob Iannetta, it was difficult for crews to fight the fire because the house was cluttered and all the bedrooms were locked. 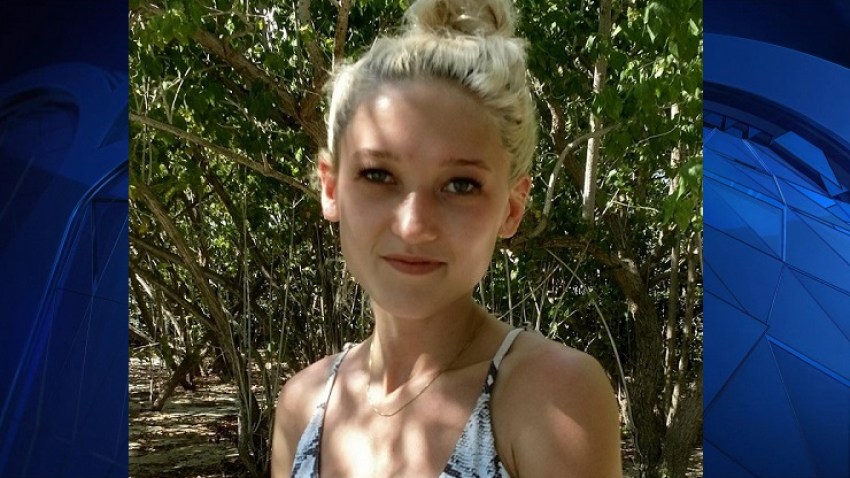