The Cobblestone Ale House on Main Street was a total loss, with damage estimated at over $1 million

Two firefighters and one occupant were injured in a massive fire that destroyed a popular restaurant in Keene, New Hampshire, Saturday night.

Around 10 p.m. Saturday, the Keene Fire Department said they were called to a report of a fire in the kitchen at Cobblestone Ale House on Main Street. When they arrived, flames could be soon shooting from the left side of the building.

There were three occupants on the second floor. Two escaped on their own. The third was rescued and taken to Cheshire Medical Center. An update on their condition was not immediately known.

By this time, the fire had extended up to the second floor and into the attic. Additional fire crews were called in to help extinguish the fire and search for any victims.

Two firefighters suffered burns and were taken to Cheshire Medical Center, but were released a short time later.

Fire officials said the building was a total loss, with damage estimated at over $1 million.

Firefighters determined the cause of the blaze was a grease fire that happened after a fryolator exploded. Smoke detectors in the building were found to have working, which alerted occupants to the fire.

Authorities closed the area around the business on Sunday morning because of the fire. The owner of the ale house said it was fortunate the fire did not happen on a spring night when the bar would have been more crowded. 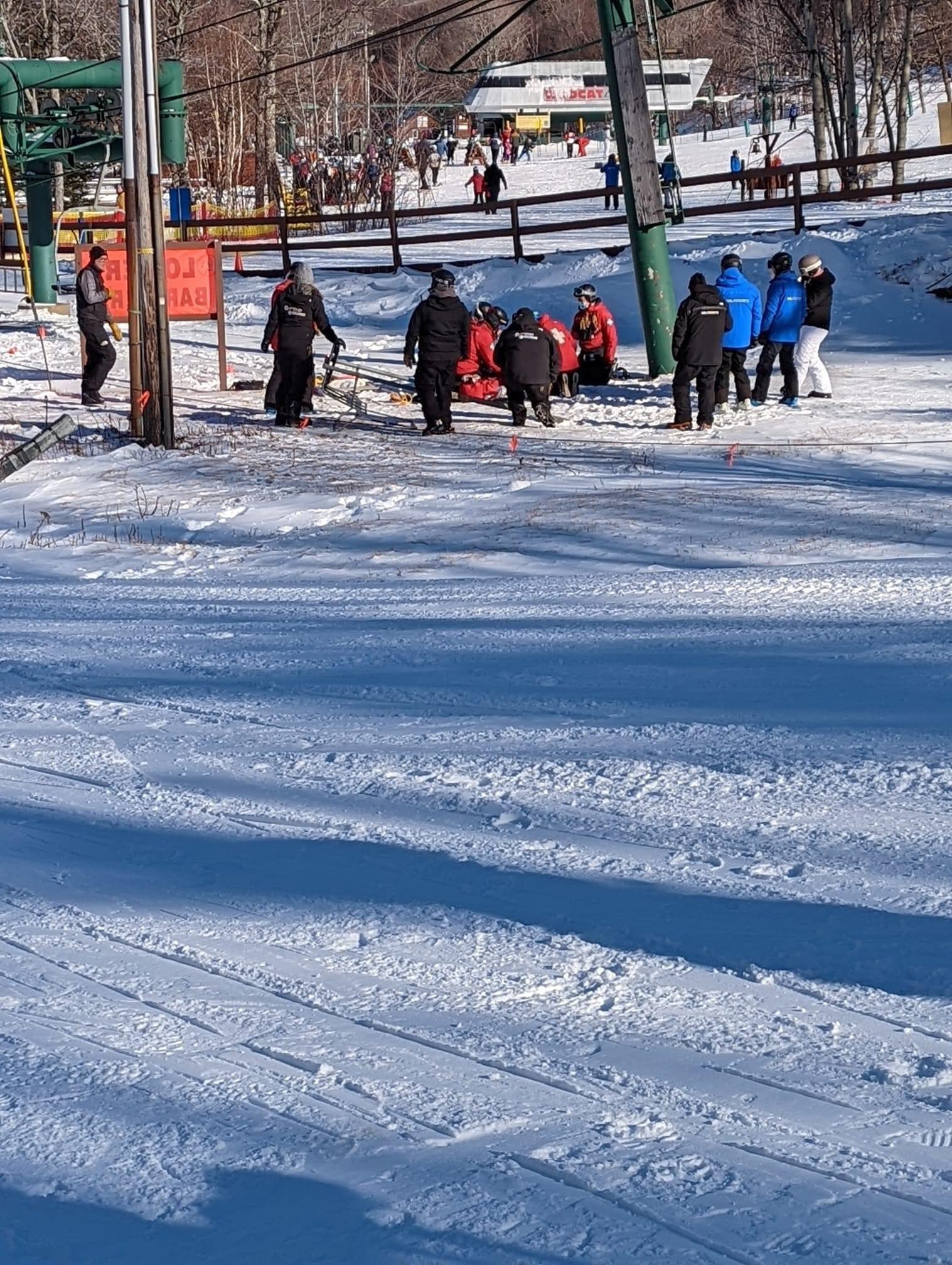