Authorities say the harassment campaign included anonymous deliveries of items like live insects, a funeral wreath, and a bloody pig face Halloween mask to the couple's home in Massachusetts

Two former eBay Inc. employees were indicted Tuesday by a grand jury on charges that they participated in a campaign to terrorize a Massachusetts couple that included threats and disturbing deliveries of things like live spiders sent to their home.

James Baugh, 45, who was eBay's senior director of safety and security, and David Harville, 48, former director of global resiliency, were indicted on charges including stalking through interstate travel.

They were among several former employees arrested in June in what authorities have described as a scheme to ruin the lives of the couple who ran a website that was critical of the company.

Five other former employees have pleaded guilty in the case.

An attorney for Baugh declined to comment on Tuesday. An email seeking comment was sent to a lawyer for Harville.

Authorities say the harassment campaign included anonymous deliveries of items like live insects, a funeral wreath, and a bloody pig face Halloween mask to their home. The employees also sent pornographic magazines with the husband's name on it to their neighbor's house and planned to break into the couple's garage to install a GPS device on their car, prosecutors said.

Prosecutors say Baugh held meetings to coordinate the scheme and directed Harville to go with him to Boston for an "op" targeting the couple. Harville flew to Boston from California with a plan to surveil the couple and bought tools with the intention of breaking in to the couple's garage, prosecutors say. 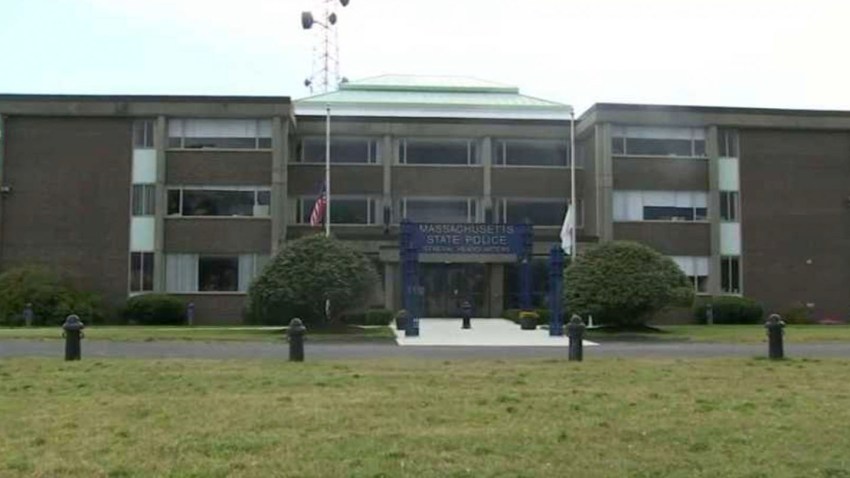 Mass. State Trooper Fired for Inappropriate Conduct: ‘Not Fit to Wear the Badge'