The Dedham Fire Department received word of the single-car crash on I-95 Southbound near Exit 15 at 11:22 a.m. Saturday.

The car went into the guardrail over the left shoulder, leaving both occupants of the vehicle with minor injuries, according to Dedham fire officials. They were both brought to the hospital. 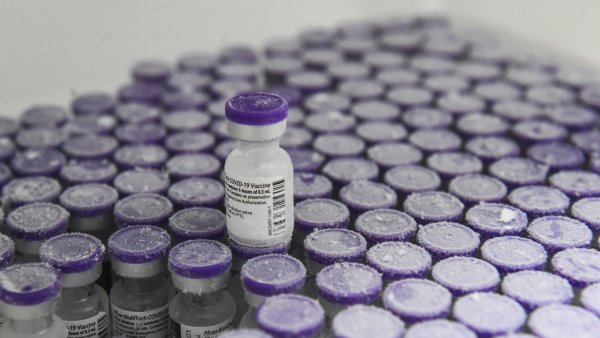 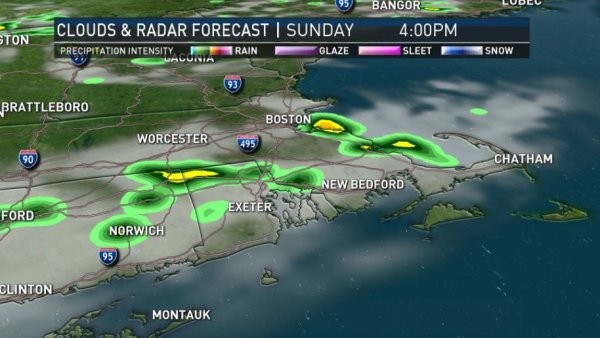 Officials expect lanes on I-95 to be cleared quickly.