No charges have been filed yet, police said

Two people were injured in a crash after a police chase that allegedly began with the robbery of a gas station in Billerica, Massachusetts.

Police said they received a call just before 4 a.m. Monday for an alarm activation at Speedway Gas Station at 192 Boston Road. A male suspect had reportedly smashed out the glass front door to the gas station and stolen items from the closed store.

Officers arriving at the scene saw a car fleeing from the scene at a high rate of speed northbound on Boston Road toward Lowell and initiated a pursuit.

A short time later, police came upon the car, which had crashed into a utility pole on the southbound side of Boston Road. Multiple electrical wires were down over the vehicle.

The vehicle was heavily damaged, and two people were trapped inside. The road was shut down as Billerica Fire and EMS crews worked to remove the two people from the vehicle. National Grid also responded to assist with the downed power lines.

A male driver and a female passenger were eventually removed from the car. They were taken to Lahey Clinic, but the extent of their injuries was not immediately known.

Billerica police said the incident remains under investigation. No charges have been filed as of yet. 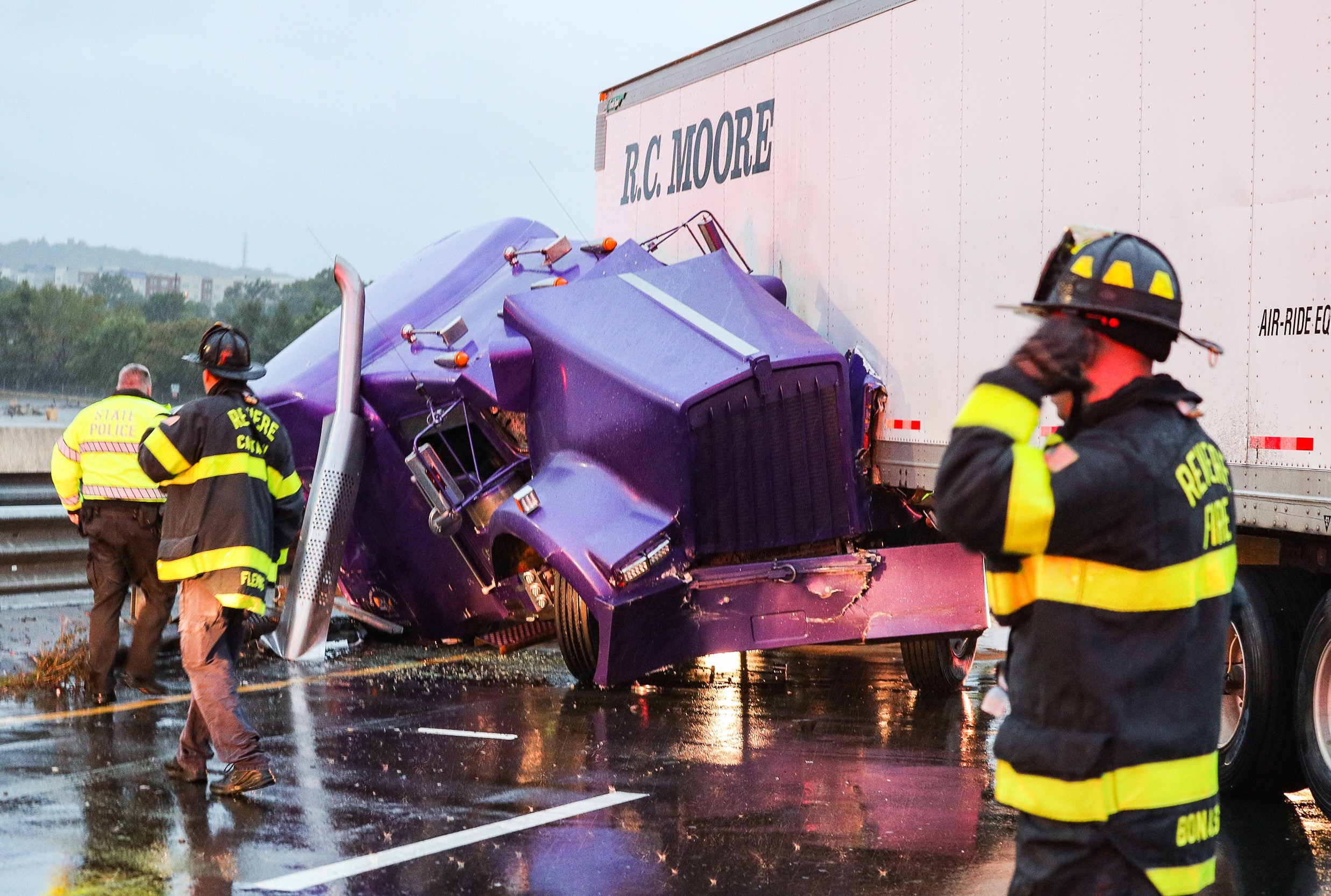 Jackknifed Tractor-Trailer Shuts Down Part of Route 1 in Revere 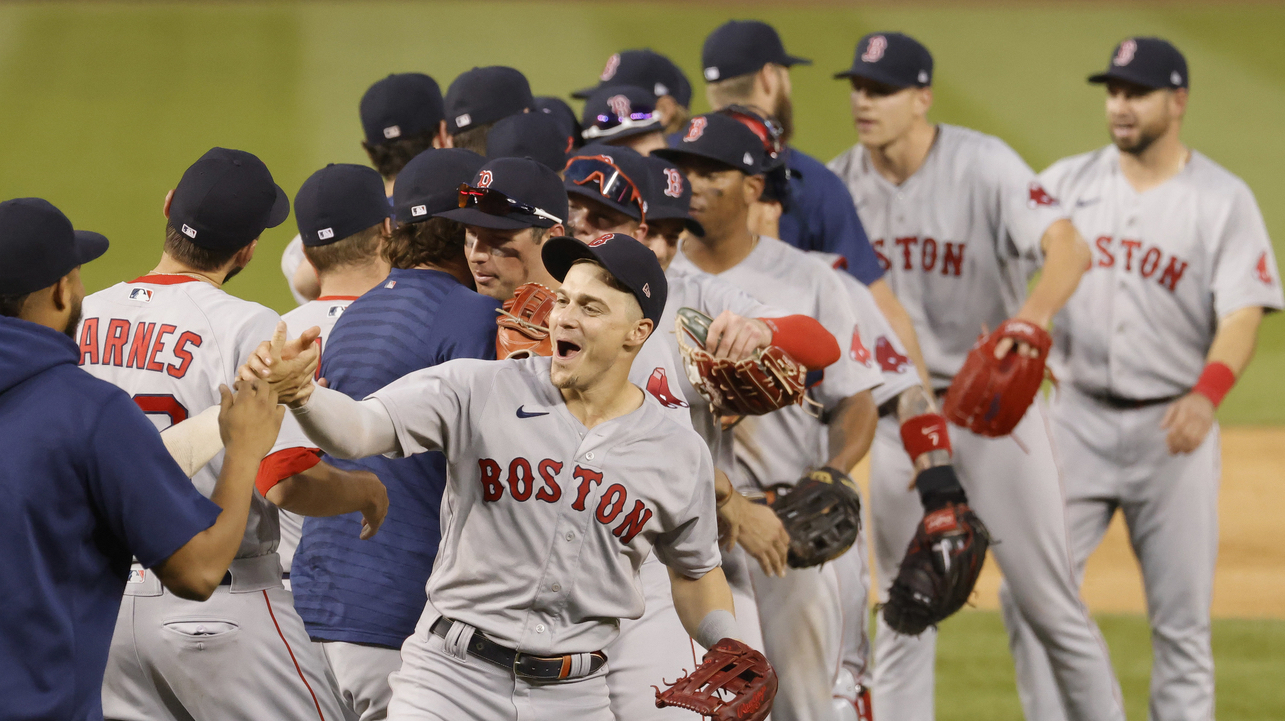