The crash happened on a private property in Candia

Two people riding in a utility terrain vehicle died when the vehicle crashed into a tree on Sunday, the New Hampshire Fish and Game Department said.

The department said the crash happened on private property in Candia around 7:30 p.m. Rescuers said two people died. The victims were later identified as 50-year-old Renee Shankle of Candia and 62-year-old Alan Juza of Goffstown.

The UTV was being driven by 48-year-old James Shankle of Candia. He was taken to Eliot Hospital for observation, authorities said.

Fish and Game officials said the crash remains under investigation, adding that charges would be forthcoming. 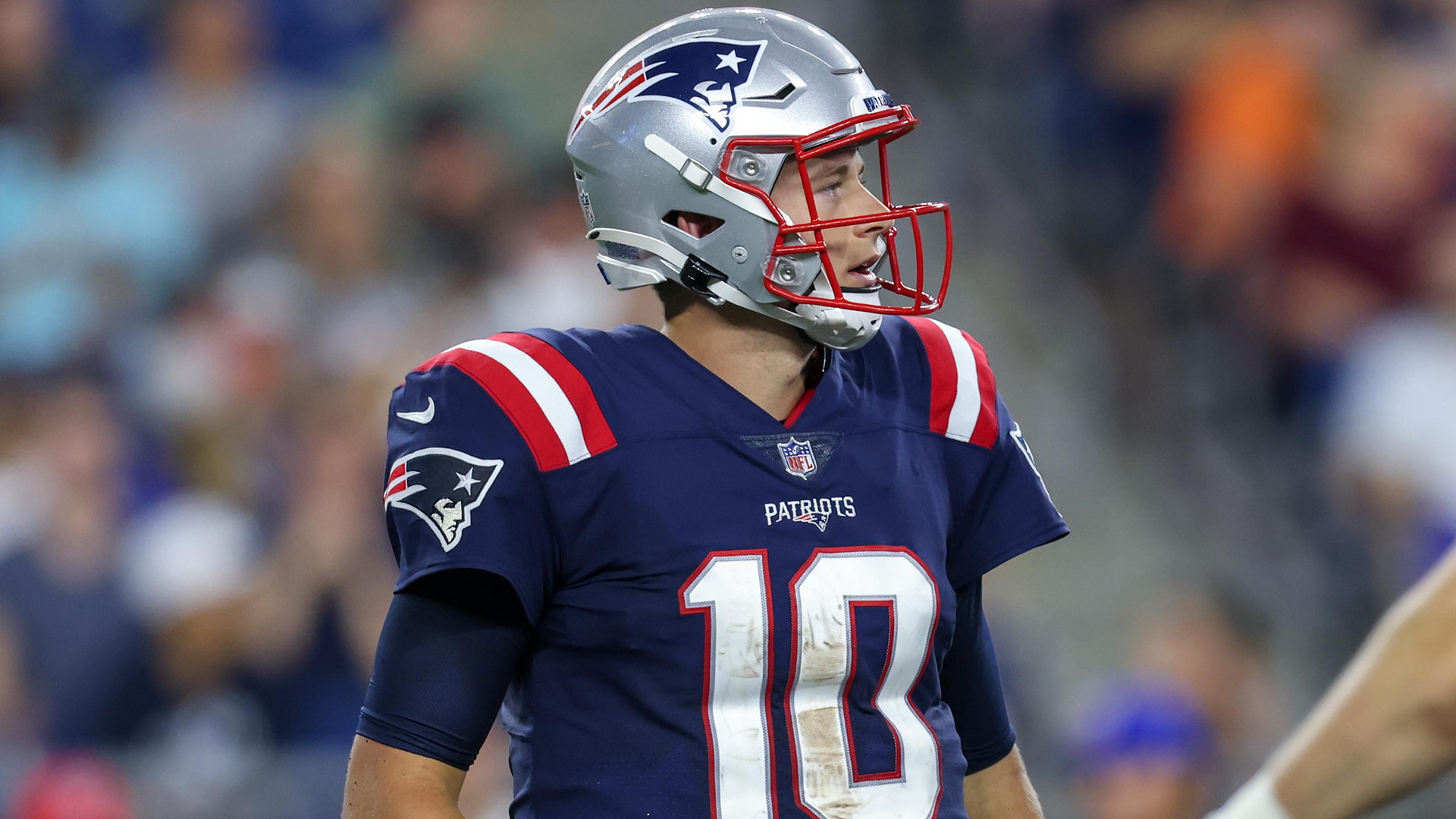