2 Men in Mass., RI Are First in US Charged With Defrauding Paycheck Protection Program

The two men "tried to capitalize on the coronavirus crisis by conspiring to fraudulently obtain more than half a million dollars in forgivable loans that were intended to help small businesses teetering on the edge of financial ruin," an FBI agent said

Two men lied about their businesses in loan applications under the new Paycheck Protection Program, federal prosecutors announced Tuesday, saying they are the first to be charged with fraud in connection with the multibillion-dollar loan initiative in the United States.

The two men were been charged in Rhode Island with filing fraudulent bank loan applications seeking $438,000 from the Small Business Administration under the U.S. CARES Act, the U.S. Department of Justice said in a news release.

David A. Staveley, a 52-year-old from Andover, Massachusetts, and David Butziger, a 51-year-old from Warwick, Rhode Island, were arrested Tuesday by federal agents, prosecutors said.

It isn't clear if they have attorneys who can speak to the charges.

"David Staveley and David Butziger tried to capitalize on the coronavirus crisis by conspiring to fraudulently obtain more than half a million dollars in forgivable loans that were intended to help small businesses teetering on the edge of financial ruin," said Special Agent in Charge Joseph R. Bonavolonta of the FBI’s Boston Field Office in a statement. "Thankfully we were able to stop them before taxpayers were defrauded, but today's arrests should serve as a warning to others that the FBI and our law enforcement partners will aggressively go after bad actors like them who are utilizing the COVID-19 pandemic as an opportunity to commit fraud."

Staveley sought nearly $440,000 in loans claiming that he needed to pay dozens of employees at three restaurants he owned, prosecutors allege. However, two of the restaurants weren't open before the pandemic began and he didn't have any connection to the third restaurant he claimed to have owned.

Meanwhile, Butziger allegedly sought more than $100,000 claiming he had seven full-time employees to pay at a business he owned called Dock Wireless. The state of Rhode Island has no record of Butziger paying employees this year and several supposed employees interviewed by agents said they never worked for him or Dock Wireless, authorities said.

The Paycheck Protection Program provides loans for small businesses to keep their workers on the payroll. Under the CARES Act, the PPP has the authorization of up to $349 billion in forgivable loans to small businesses amid the coronavirus pandemic. 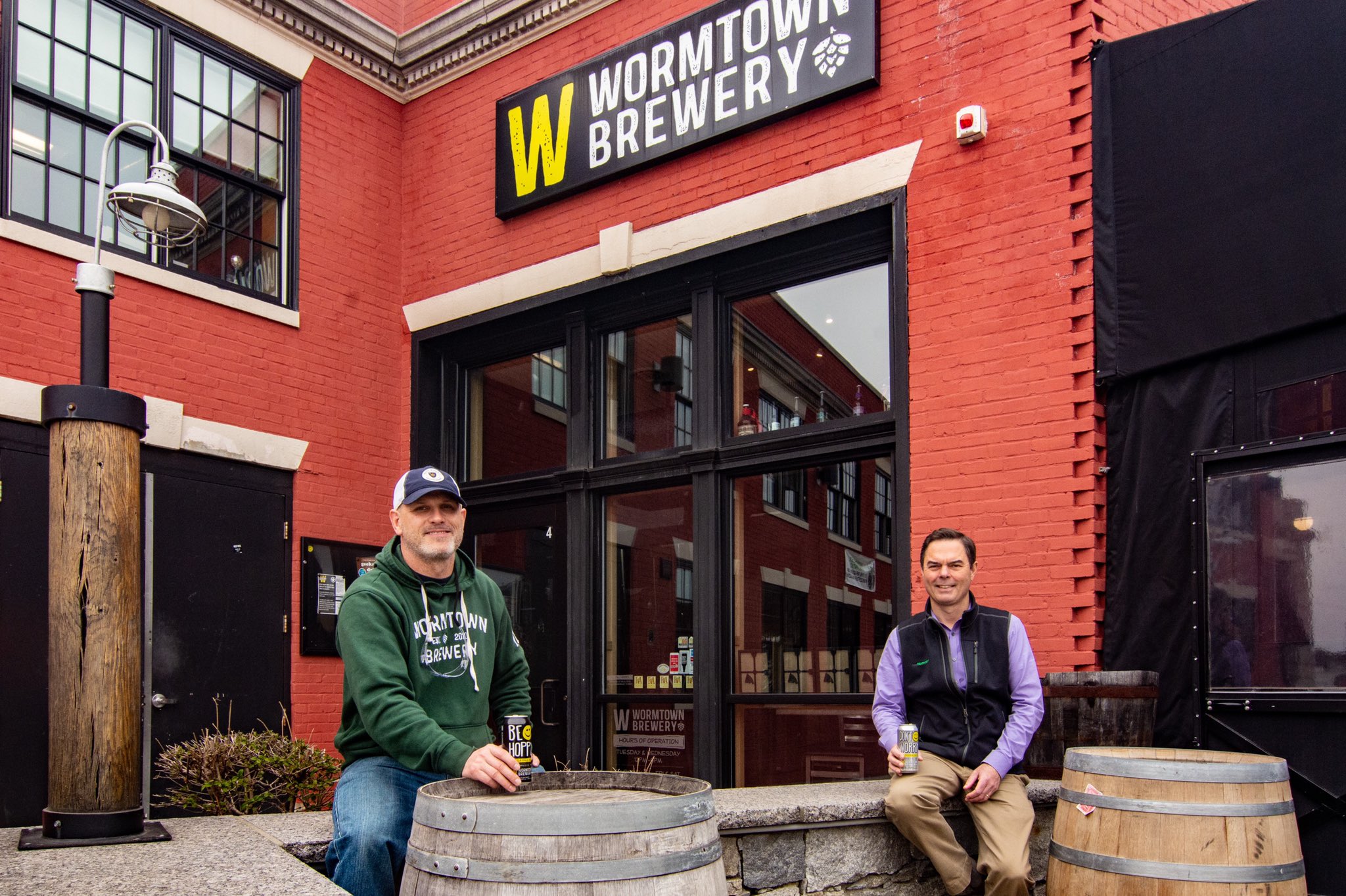 Impact of PPP Loans at Mass. Brewery: ‘Everybody Is Back and Working' 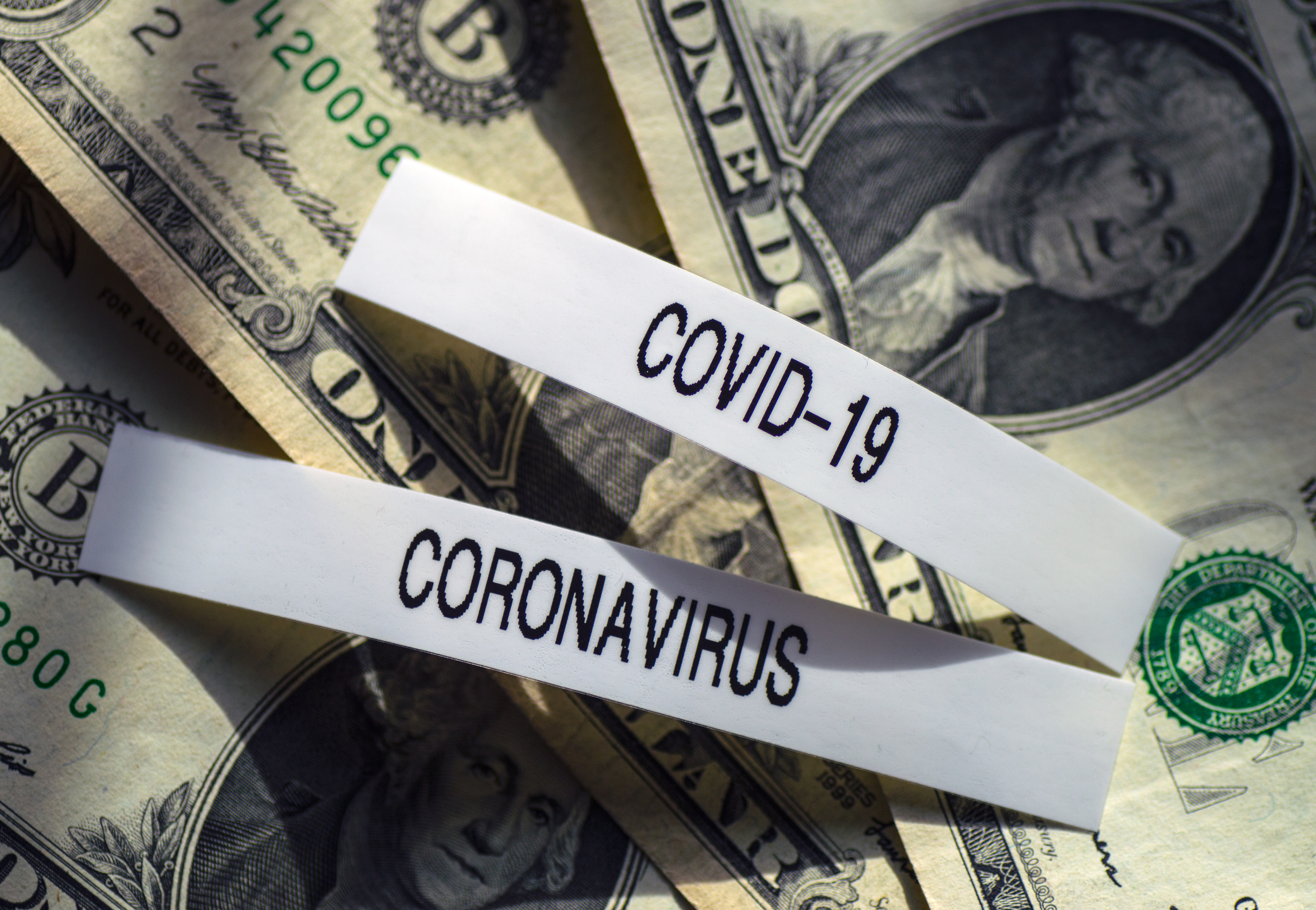