Two people were killed while driving in New Bedford, Massachusetts, on the Fourth of July, state police said.

The driver, a 38-year-old man, and his passenger, a 35-year-old woman, both died from their injuries on scene. The pair, from Newport News, Virginia, has not been identified. 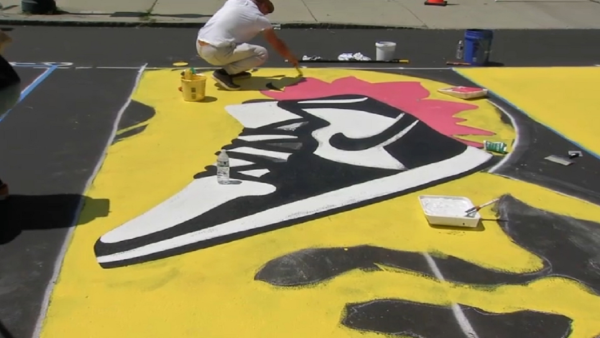 According to police, the victims were traveling in a Mercury Milan in the left lane when the car exited the highway and struck a guardrail, before entering the median and hitting a tree, fatally injuring both the man and woman.

It's not known at this time why the car went off the road, police said. Speed is believed to be a factor in this crash.

The left travel lane was closed for approximately three hours following the crash.