Police don't believe the shooting was a random act of violence

Two people were apparently shot Monday night in Belmont, Massachusetts, sparking a police investigation into the matter, according to authorities in the town.

Police got two 911 calls reporting shots fired in a parking lot off Olmsted Drive around 5:20 p.m., according to a news release. Police found shell casings and a magazine at the scene, but they didn't find any victims or suspects, the news release said.

Belmont police learned that two possible victims with gunshot wounds were being treated at local hospitals, the release continued.

The incident was not believed to be a random act of violence, the department's release said.

An investigation remained underway, and Belmont police asked the public to reach out if they have any information. 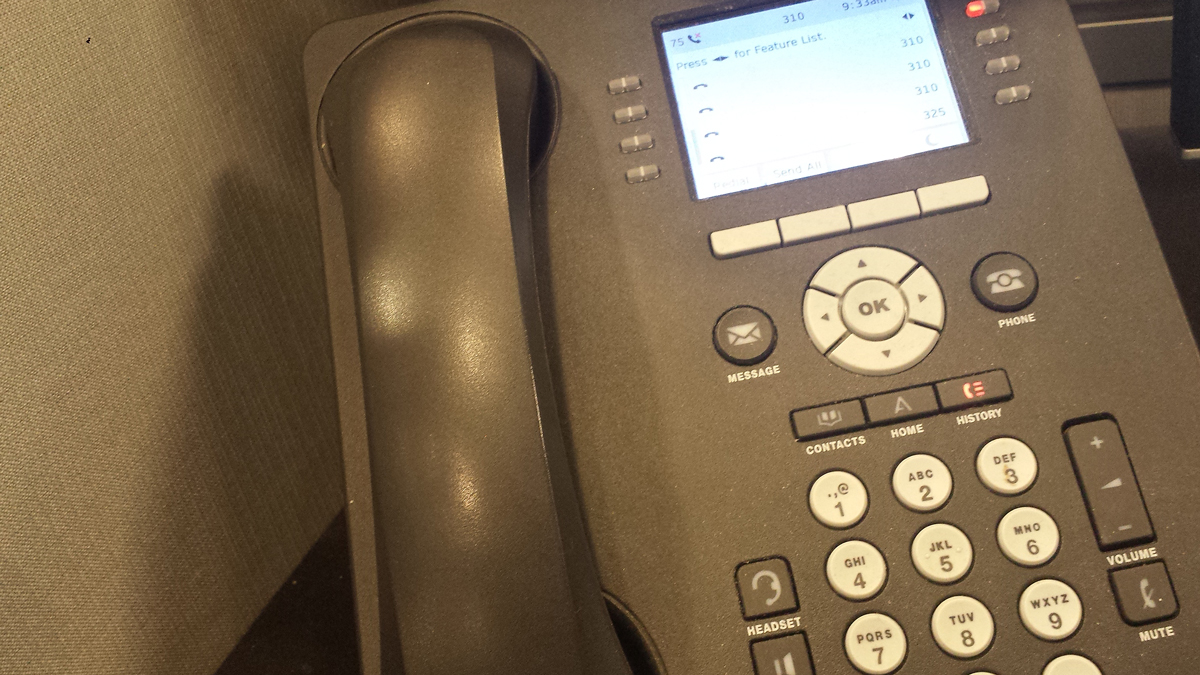 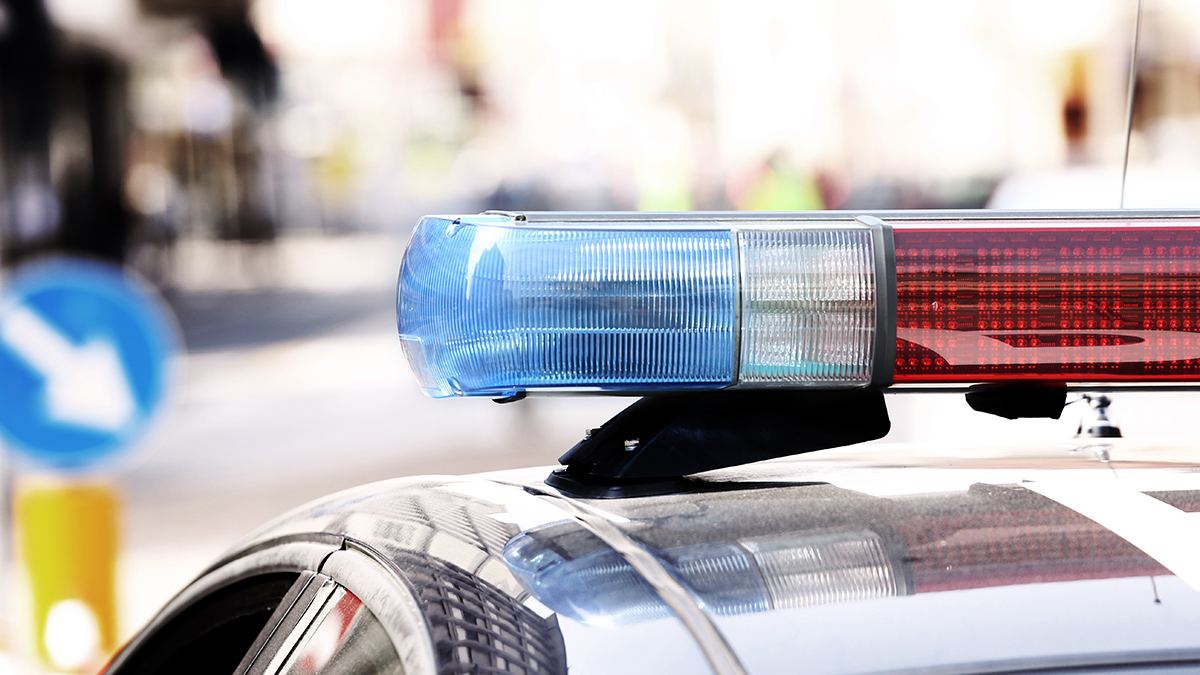