A woman suffered severe burns in an explosion and ensuing basement fire in Winthrop, Massachusetts, on Thursday night.

The American Red Cross of Massachusetts said Friday that they were at the scene of a "natural gas explosion" on Irwin Street. The incident reportedly occurred the previous evening but the Red Cross was called in on Friday.

Winthrop Fire Chief Paul Flanagan said there was a gas leak followed by a gas explosion just before 11 p.m. Thursday. The explosion started a small fire.

The woman's condition was not immediately known. She was taken to Massachusetts General Hospital.

In addition to the woman who was hospitalized, the agency said nearly 30 others were displaced after utility crews cut power and gas service to the building.

Red Cross spokesman Jeff Hall said the agency is working to find temporary housing for the building's mostly elderly residents to get them out of the heat.

"It's so dangerous for anybody, but especially elderly," he said. "We want to make sure they're not stuck in a place without air conditioning, especially in this 90-plus degrees here."

Officials said it remains unclear what caused the gas leak that led to the explosion and fire. 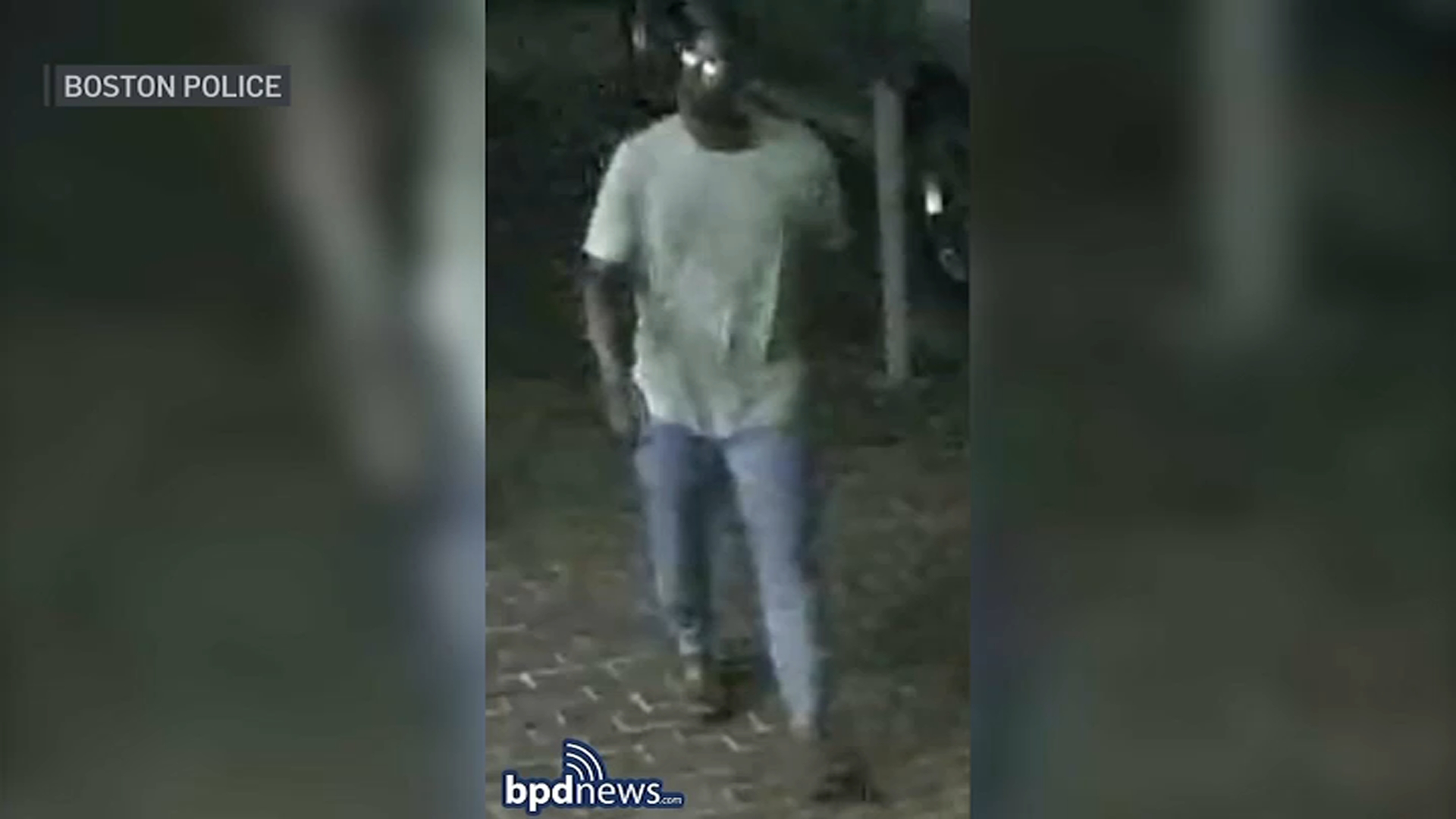 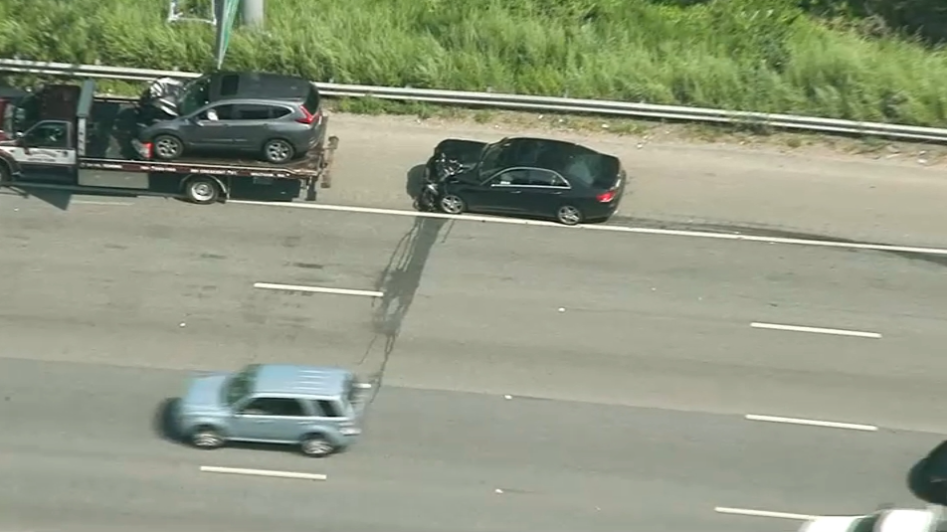 Wheels Fly Off Truck, Striking 2 Cars on I-95; Driver Says He ‘Almost Lost the Whole Truck'