2-Year-Old Girl Dead After Being Found Unresponsive in Whitman

A two-year-old girl was found unresponsive early Saturday morning at a home in Whitman, Massachusetts, authorities said Tuesday as they announced an investigation is underway.

Whitman police responded to a 911 call for an unresponsive child at a home on Washington Street just after midnight, according to the Plymouth County District Attorney's office.

The girl, who has not been identified, was taken to Brockton Hospital then by medical helicopter to Boston Children's Hospital where she was listed in critical condition, prosecutors said.

The toddler was declared brain dead and taken off life support Tuesday afternoon, according to prosecutors. 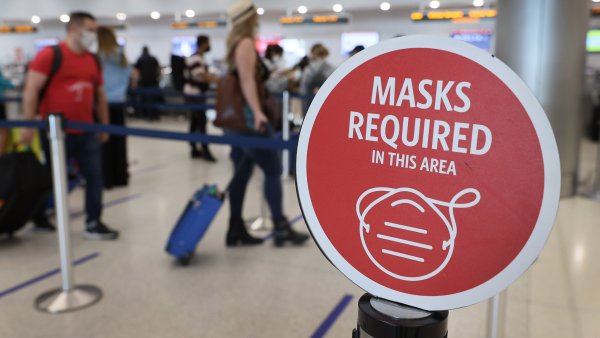 Here's How the US is Planning to Fight Winter COVID Surge, Omicron Variant

The Office of the Chief Medical Examiner will determine the manner and cause of the child's death.

State and local police are handling the investigation.