The New England Patriots have selected a wide receiver in the first round of the NFL Draft for the first time in Bill Belichick's tenure with the team. 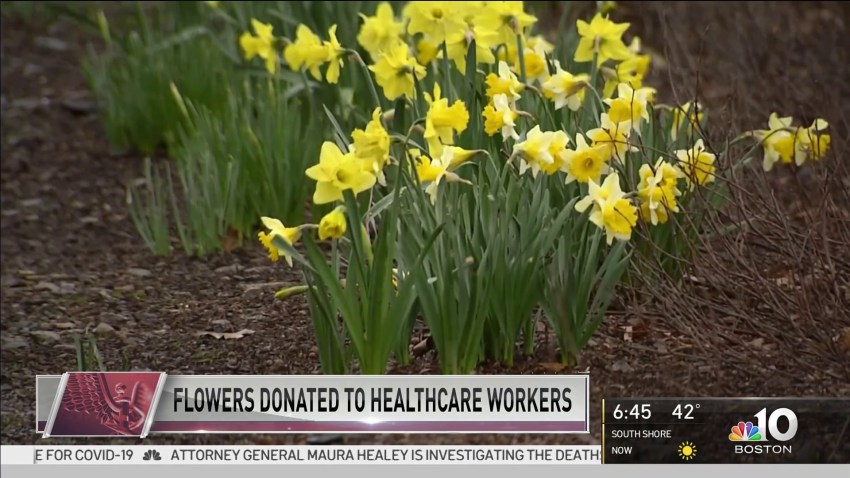 Harry tallied 73 receptions for 1,088 yards and nine touchdowns for the Sun Devils last season. He's listed at 6-foot-4 and 213 pounds.

The Patriots have 11 more picks in the 2019 draft, including two in the second round and three in the third round. The second and third rounds will take place Friday night.