Twenty-nine more Massachusetts residents have died from the novel coronavirus, according to the latest figures released Monday by the state's Department of Public Health, bringing the statewide total to 260.

Health officials also announced 1,337 new cases of COVID-19, meaning there are now nearly 14,000 cases of the virus across the commonwealth.

The majority of the 13,837 positive cases continue to be residents living in Middlesex, Suffolk, Essex, Norfolk, Worcester and Plymouth counties.

More than 1,240 people have required hospitalization so far, state health officials say. For most people, the virus causes mild or moderate symptoms, such as fever and cough that clear up in two to three weeks. For some, especially older adults and people with existing health problems, it can cause more severe illness, pneumonia, or death.

Gov. Baker confirmed Monday that the state had received 100 ventilators from the national stockpile and said those would be sent out to community hospitals and academic medical centers starting today.

The governor said in a press conference Monday afternoon that nearly 4,500 new tests were conducted since Sunday, for a total of 76,429 since the outbreak started in Massachusetts. 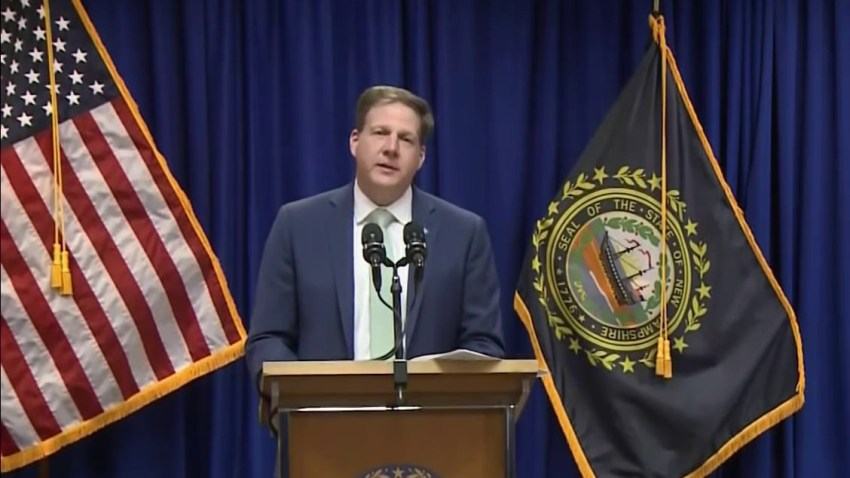 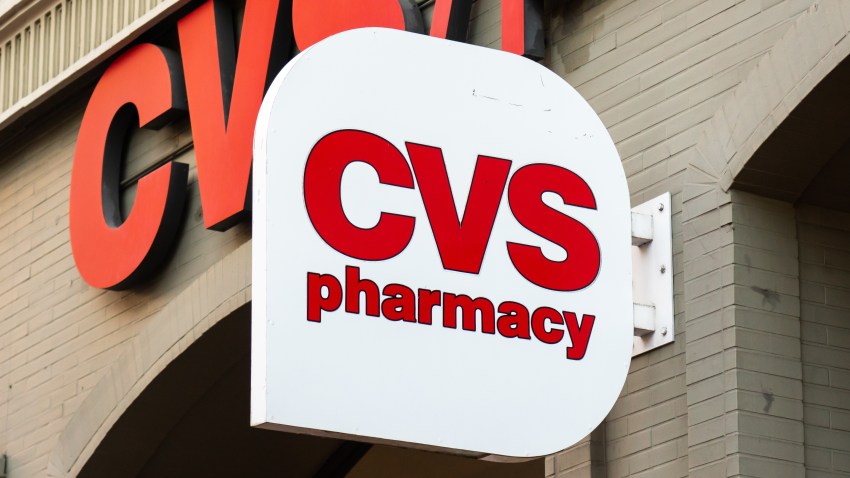 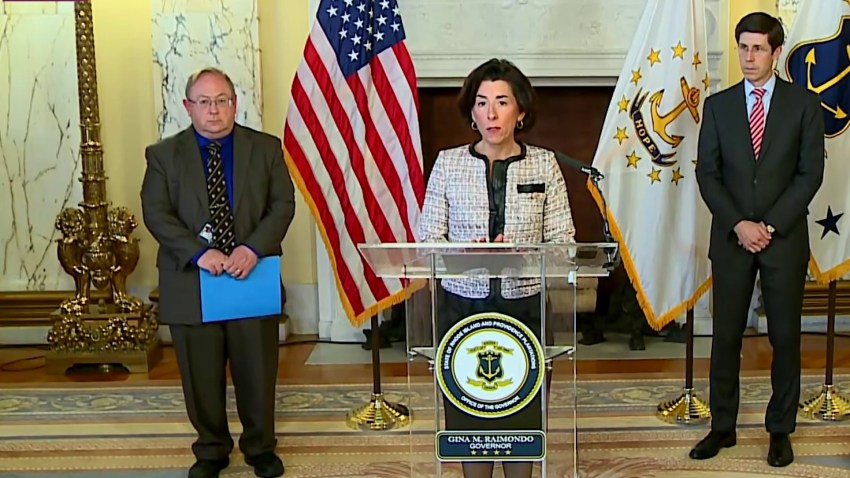 Gov. Baker also said that he will announce a new testing site in Lowell on Tuesday in partnership with CVS that will conduct up to 1,000 tests a day. The governor said that site would likely conduct tests on an appointment basis and that they will work through a variety of communities such as first responders and others in public safety who they've tried to make these drive-through testing sites available to.

There's another testing site that will be going up likely later this week at the Big E in West Springfield, Gov. Baker added.

After announcing that coronavirus cases in the state have topped 1,000, Gov. Gina Raimondo said the free, rapid CVS testing site in the parking lot of the Twin River casino will be a game changer.

"Obviously without question, this public health crisis continues to be one of the most challenging events we in the commonwealth have ever faced," Gov. Baker said before going onto praise Boston Mayor Marty Walsh for the "terrific job" he is doing as he tries to slow the spread of the virus in the city.

On Monday, Boston implemented its most stringent social distancing guidelines, including a recommended 9 p.m. curfew.

"We fully support the initiatives and the policies that he is pursuing for the city of Boston," Gov. Baker said. "The overarching message is a really simple one: if you don’t have to leave home, don’t. If you need to go to the store, if you need to shop at the supermarket, one person should be able to make that trip."

Boston's new guidelines come as the city and state are bracing for what is believed to be a surge of coronavirus cases.

Boston on Monday implemented its most stringent social distancing guidelines -- including a recommended 9 p.m. curfew -- as the city braces for what is believed to be a surge of coronavirus cases.

"As we head into what we all believe is going to be a particularly difficult period for many of our health care providers and many of our constituents, I cannot express how important it is that people take this stuff seriously and take it to heart," Gov. Baker said. "No one really knows how many people will be lost to this virus. But if you just follow the conversation that’s taking place between public health officials, health care officials generally, and public health experts, the numbers are extraordinary."

Gov. Baker continued to emphasize the importance of all Bay State residents following recommendations from federal, state and local officials.

Gov. Baker and First Lady Lauren Baker were at Eastern Bank's corporate headquarters in Boston Monday afternoon to announce a new fund that will support vulnerable populations across the state amid the coronavirus outbreak.