A bullet was found at McKeown School, which houses pre-school classes and administrative offices, just days after the discovery of another round at Beverly Middle School

For the second time in under four days, a bullet was found on public school property in Beverly, Massachusetts.

Mayor Michael Cahill told NBC10 Boston that a bullet was found in a school parking lot. School officials said the round was discovered Monday afternoon at the McKeown School, which houses preschool classes and administrative offices.

Friday morning, two fifth-grade students at Beverly Middle School found a live handgun round in the hallway, prompting a temporary shelter-in-place as police swept the building. 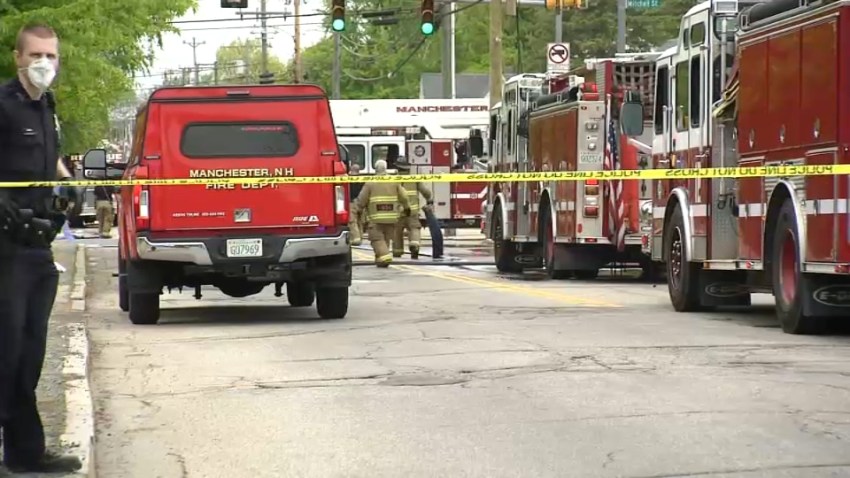 Police investigated and determined Friday there was no threat. Normal operations resumed, but police officers stayed at the school for the rest of the day.

Cahill said Monday that police were investigating the bullet found at McKeown School.

The superintendent's office said a press conference would be held at 8 a.m. Tuesday at Beverly City Hall.