Emily Meattey says her dog, Zoe, got out and attacked her neighbor's duck in Salisbury, Massachusetts; 28-year-old Jacob Dow allegedly shot Zoe to death, buried her, then denied having anything to do with it

Three men are facing charges after one of them allegedly shot and killed a neighbor's dog in Salisbury, Massachusetts, then buried the animal.

Emily Meattey said it happened last week after her dog got out and attacked her neighbor's duck.

Her 4-year-old daughter accidentally let the family's two dogs out. After wandering into a neighbor's backyard, one of the dogs, Grizzly, came home, but her Siberian husky, Zoe, never returned. When Meattey went looking for Zoe, she says she heard a gunshot.

"I was right in front of their house when I heard the gun go off. I heard a squeal-type yelp, and that was it," Meattey said.

A woman in Salisbury wants answers after he says her neighbor shot and buried her dog.

Meattey said, at first, the homeowner denied having anything to do with it. 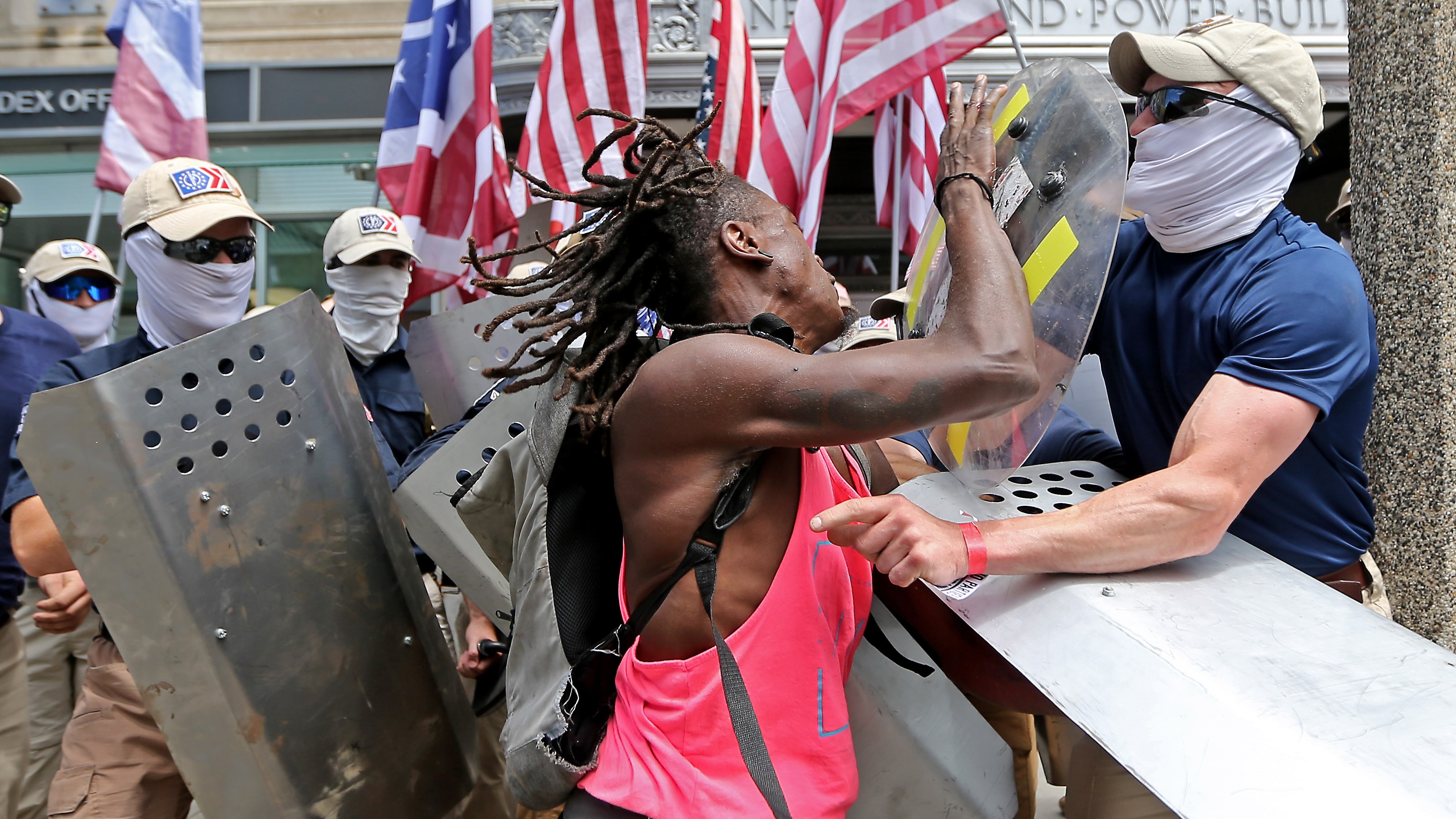 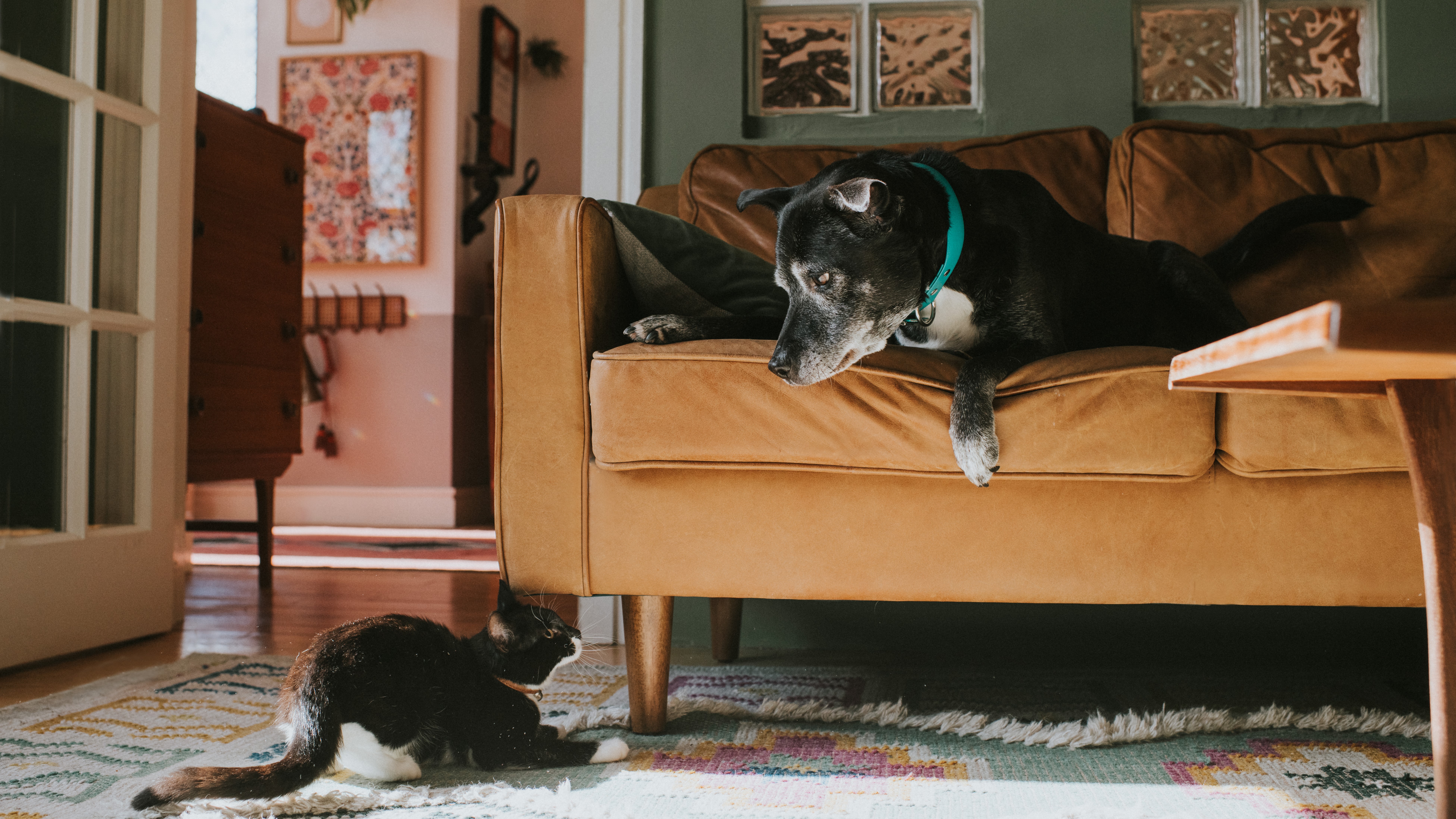 "That was the hardest part. We continued to look when they knew Zoe was already dead," Meattey said.

NBC10 Boston asked the homeowner Tuesday for his version of what happened. "It is under investigation," he shouted. He had no comment when asked if he shot or buried the dog.

Police in Salisbury said Wednesday that Meattey's neighbor, identified as 28-year-old Jacob Dow, had been arrested on charges including maliciously killing a domestic animal and misleading a police investigation, as well as four firearm charges and two counts of animal cruelty.

A few days after the shooting, Meattey says she found out Zoe had attacked one of the homeowner's ducks. She said her dog had wandered into the yard once before, and she was warned to make sure it did not happen again.

She said that even if Jacob Dow was acting within his rights when the shot was fired, what happened after is something she will never understand.

"They just decided to take it into their own hands and bury her like she wasn't somebody's pet, like she didn't belong to anybody. And she belonged to us," Meattey said.

Jacob Dow was arrested at his home, and the other two men were issued summons. All three are expected to be arraigned Thursday at Newburyport District Court. It was not immediately clear if they had attorneys.