3 Hurt, 2 Critically, in Fall From Ladder at Norwood Apartment Complex

A construction accident left three people hurt -- one of whom was flown to a hospital -- in Norwood, Massachusetts, Friday, officials said.

The people had fallen about 25 feet off a ladder, fire officials said, leaving two of them in critical condition. The third was in serious condition, the Norwood Fire Department said.

A helicopter took one of the victims to a hospital in Boston, according to fire officials. 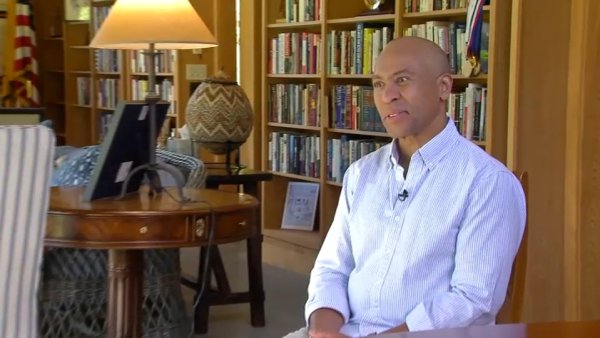 It wasn't immediately clear as of Friday evening what caused the incident.

"The building inspector and [the Occupational Safety & Health Administration] will come to a determination at some point and they will release that information," Norwood fire Chief George Morrice said.