An MBTA representative said that "these new timetables allow the MBTA to schedule dispatchers in compliance with Federal Transit Administration directives, and continue delivering service in a safe and reliable manner"

Those three lines will run on a Saturday schedule during the week — except on July 4, when there will be regular weekday service to accommodate crowds heading to and from Independence Day celebrations. Weekend service, and Green Line service, will remain the same, according to the MBTA.

A federal agency this week ordered the MBTA to quickly address major safety issues in several areas, including safety certification for staff members.

"With a limited number of dispatchers, these new timetables allow the MBTA to schedule dispatchers in compliance with Federal Transit Administration directives, and continue delivering service in a safe and reliable manner," an MBTA representative said in a statement.

Stacy Thompson, the executive director of the transportation advocacy group LivableStreets Alliance, said, “We knew when we saw the preliminary recommendations from the FTA that it was likely the T would need to cut service in order to comply with their guidance.”

“This is a really big deal especially as we’re trying to bring back our downtowns, get folks back into our spaces in the metro Boston region as we’re coming out of the pandemic, this is a huge blow,” Thompson added.

The agency will boost weekday subway service on the Red, Orange and Blue lines when possible, a representative said, and it's working to bring on more staffers at its control center, including by aggressively recruiting, offering bonuses and possibly hiring former dispatchers back.

Advocacy group TransitMatters called the news "a painful example of how badly the MBTA has been failed by poor oversight and a lack of stable, dedicated funding."

The organization said in a statement that lawmakers "need to treat the employee shortage at the MBTA like an emergency, because it is one."

Passengers like Robin Graham are already worried about the changes.

“Time is money and it sucks that it’s probably going to take me more time to get everywhere,” said T rider Katy Mayerson.

Here's the new summer schedule for all three lines, which goes into effect Monday, according to the MBTA:

Red Line trains will run ever seven to eight minutes between Alewife and JFK/UMass, and every 14 to 15 minutes on the Ashmont and Braintree branches. Typically, Red Line trains on regular weekday service run as often as every five to six minutes.

Federal authorities are stepping in after the MBTA’s pattern of crashes, derailments, speeding and signal issues prompted major safety concerns.

On Wednesday, the Federal Transit Administration ordered the MBTA to take immediate action to fix a suite of problems investigators have found so far during a nearly unprecedented probe of the agency's safety.

Officials cited major red flags, including that MBTA employees at the transit agency's operations control center work 20-hour shifts and get only four hours off before they return to duty, the result of a staffing shortage.

The FTA is still working on its wraps up a broader report about the transit system that stretches across the greater Boston region and into Rhode Island. The probe was fueled by a series of incidents, including derailments and the death of a Red Line passenger.

Involved parties were slated for a "closeout meeting" on Friday, but the FTA said Wednesday that teams on the ground found problems serious enough to warrant a quicker response before the safety management inspection concludes. 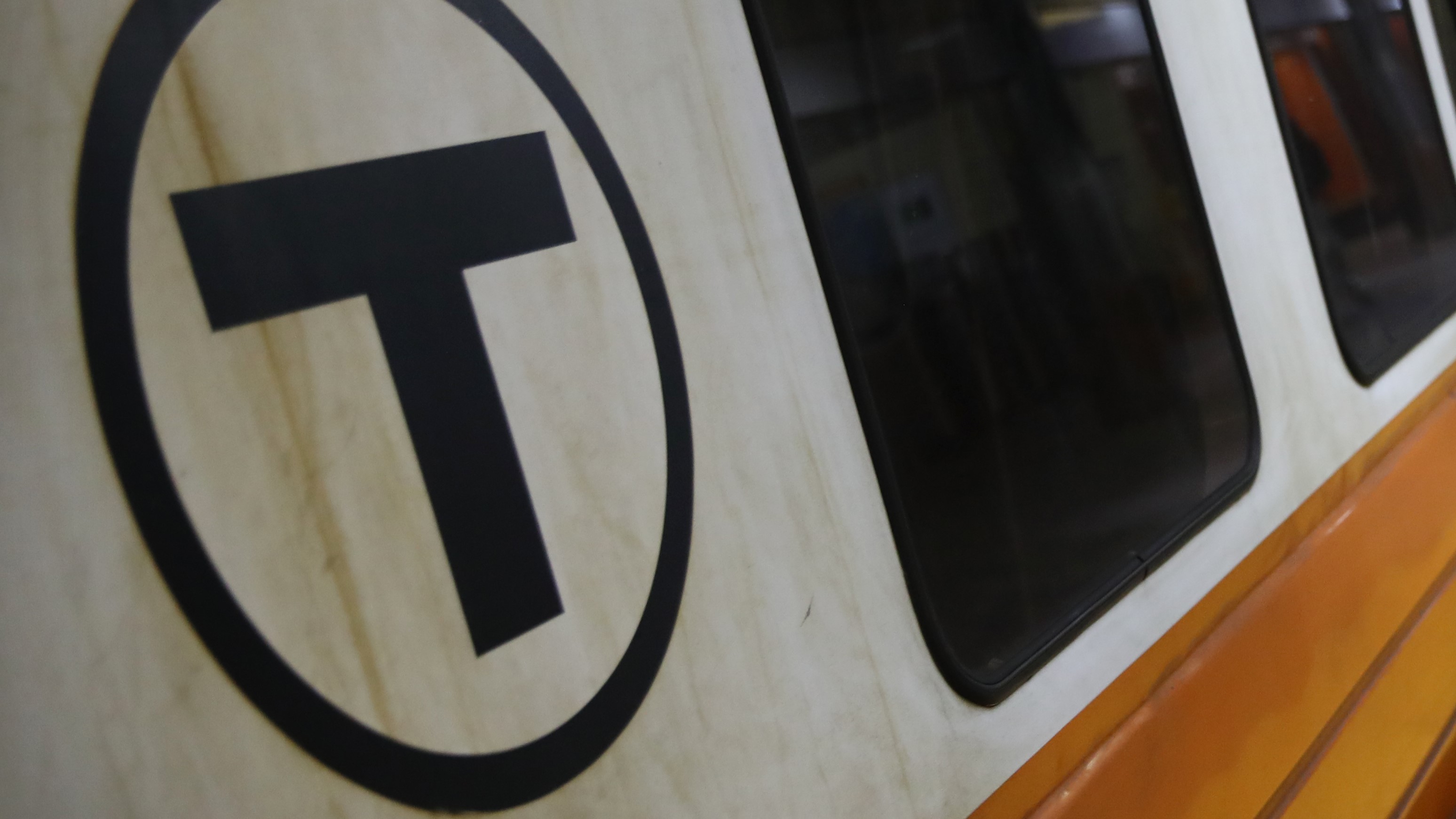 Feds Order MBTA to Upgrade Safety in 4 Areas, Including Operations and Staffing 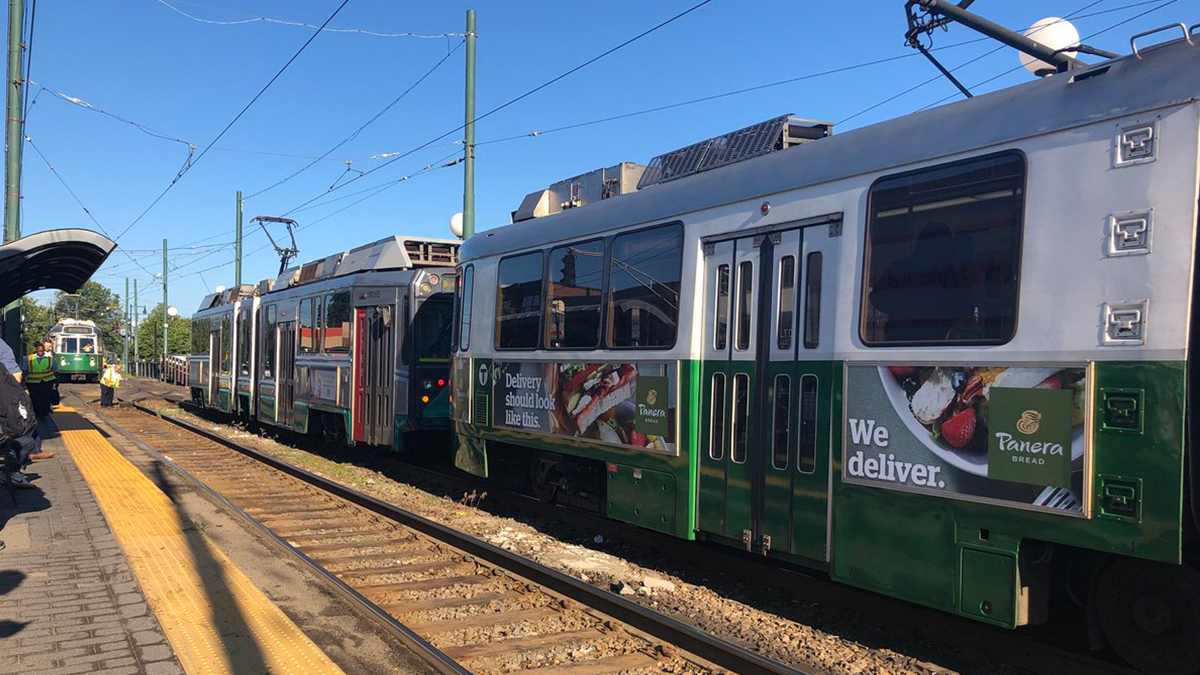