Police in Gorham, Maine said a three-year-old boy was killed after being struck by a car driven by a 13-year-old girl Wednesday night

A 3-year-old boy is dead after he was struck by a car being driven by a 13-year-old girl Wednesday in Gorham, Maine.

The incident happened around 6:30 p.m on Tamarack Circle, which is in the Friendly Village of Gorham mobile home park. The boy was pronounced dead at the scene.

"This is something that certainly affects the community as a whole," said Christopher Sanborn, chief of the Gorham Police Department.

Sanborn said a loss of such a young life reverberates because Gorham is "close-knit."

"Obviously, this is upsetting," he said. "It's definitely a tough investigation to handle, a tragic incident, for sure, and my heart goes out to the family members."

Sanborn also said that Gorham Police reconstruction investigators are now trying to determine how and why the incident occurred, and that investigations of this nature often take considerable time.

Sanborn said the potential for charges to be filed is not being ruled out. 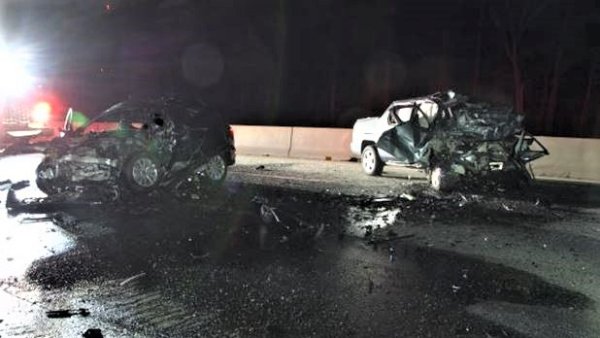 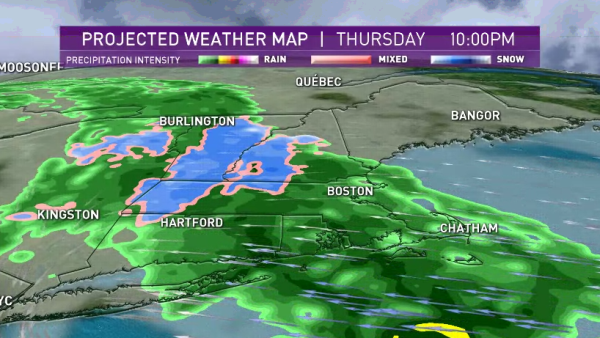