The shooting happened around 2 a.m. in the area of 6 Forestdale Road

Worcester police are searching for a suspect in a shooting that left a 34-year-old man seriously hurt early Tuesday morning.

Worcester police said officers were called to 6 Forestdale Road for reports of gunfire just after 2 a.m. Nearby they found a victim sitting in the driver's seat of a parked car. He was rushed to a local hospital with serious, but not life-threatening, injuries. A second person in the vehicle was unharmed. 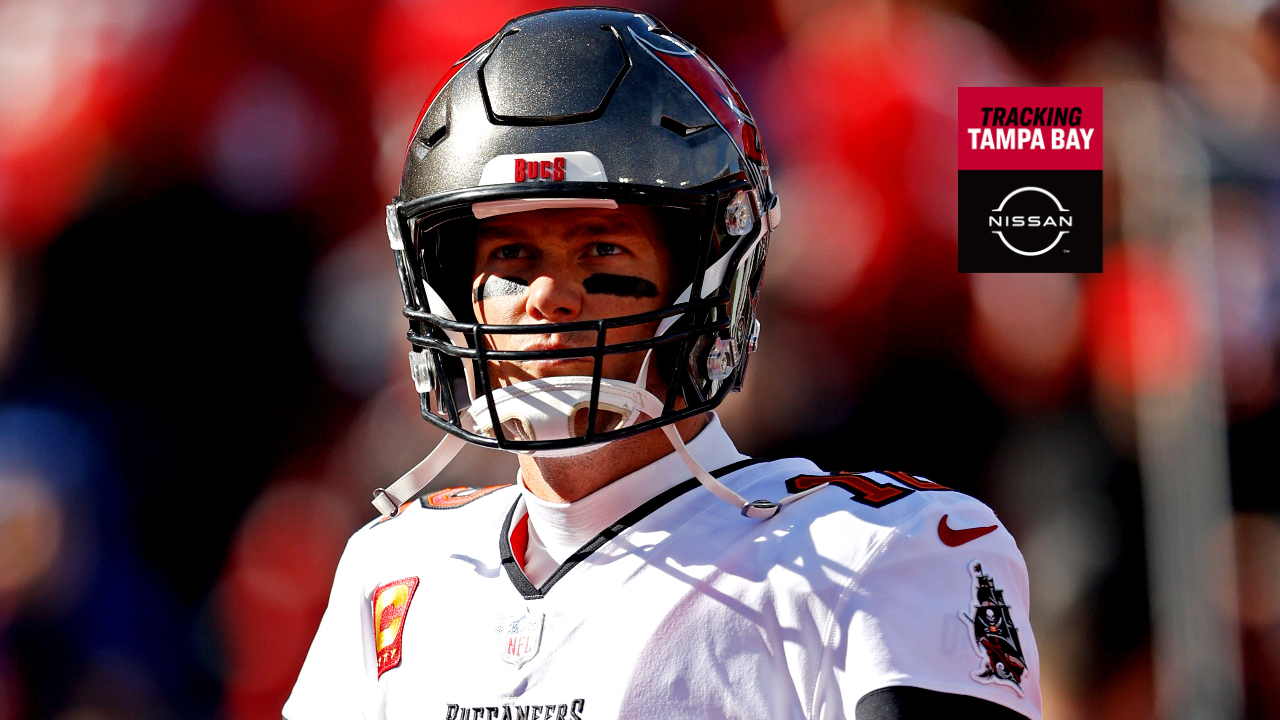 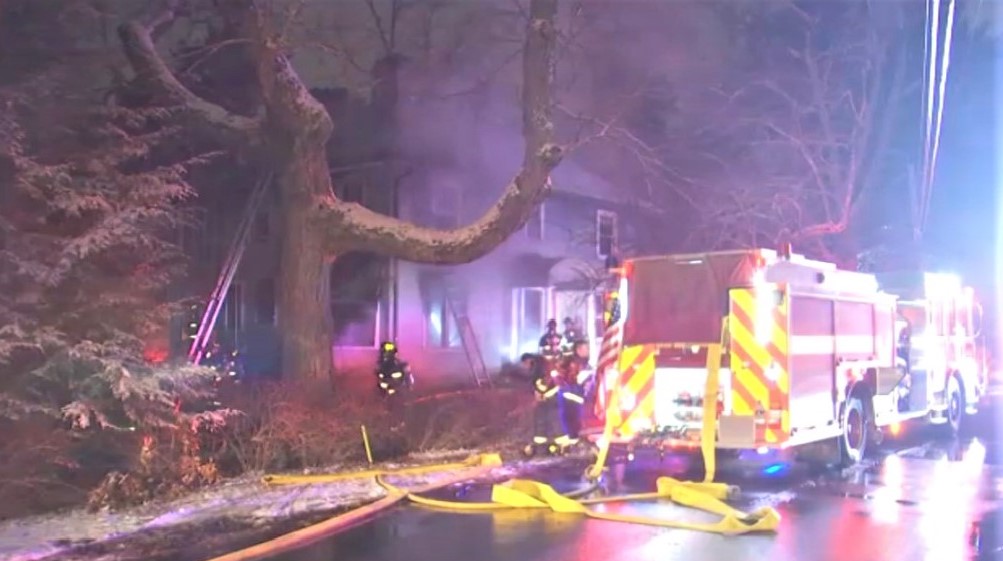 The details of what led up to the shooting are under investigation.

Anyone with information can provide an anonymous tip by texting the message to 274637 TIPWPD, or by sending an anonymous web-based message at worcesterma.gov/police. Callers can also reach the Worcester Police Detective Bureau at 508-799-8651.