Seven acoustic receivers detected the presence of the sharks, which range in length from 8 to more than 13 feet, in the waters near the island, the institute's officials said in a news release.

The sensors were installed as a part of a multi-year research project in partnership with the Rhode Island Department of Environmental Management, Division of Marine Fisheries to track shark presence and activity around Block Island during the summer months.

Shark researcher Greg Skomal of the Massachusetts Division of Marine Fisheries had tagged these sharks with unique acoustic identifiers between 2015 and 2019. The institute's receivers detected a ping from the sharks tags.

Shark sightings in Massachusetts closed beaches multiple times last summer. In 2018, there were two attacks by great white sharks on Cape Cod beaches, including one that killed a 26-year-old Massachusetts man. 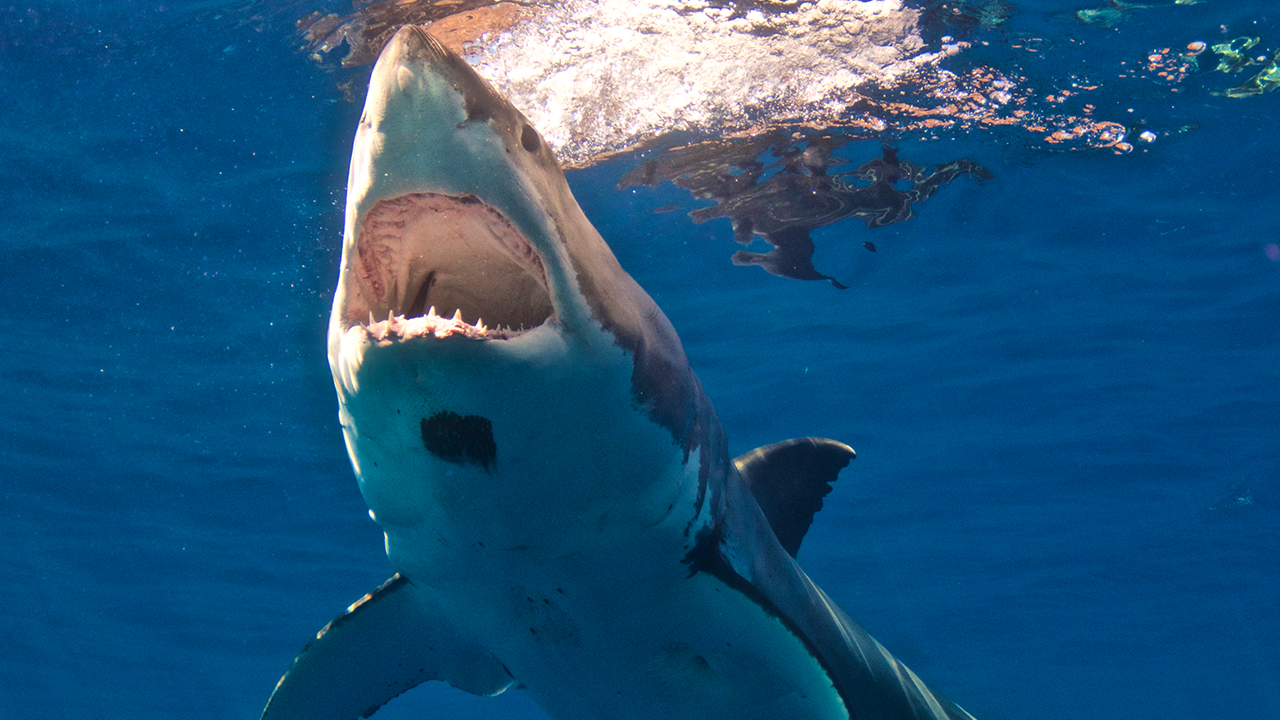 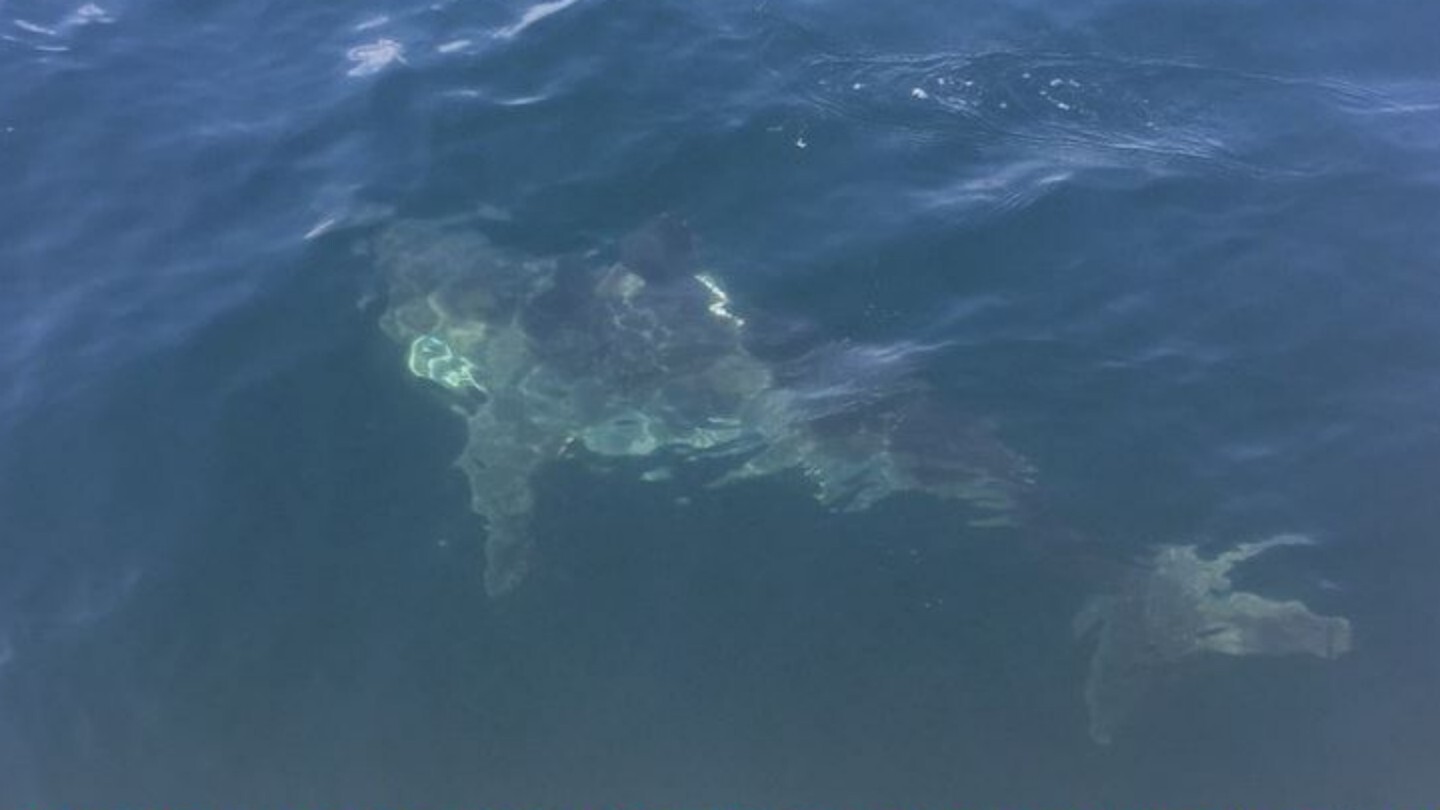 Shark Season Has Arrived: Swimmers Temporarily Ordered Out of Water in Plymouth, Truro