The troopers' law enforcement experience ranges from seven to 27 years

Authorities say four Massachusetts troopers fired their guns in a confrontation with a driver following a 40-mile, hour-long car chase that ended in New Hampshire.

Autopsy results show that 40-year-old Michael Brown, of Presque Isle, Maine, died of a gunshot wound to the neck June 15. Police initiated pursuit of Brown in Malden, Massachusetts, after recognizing that Brown was wanted in Maine in connection with several charges. The pursuit ended in Newton, New Hampshire, when Brown crashed into a tree and the troopers opened fire. Brown, who had a gun, died at the scene. 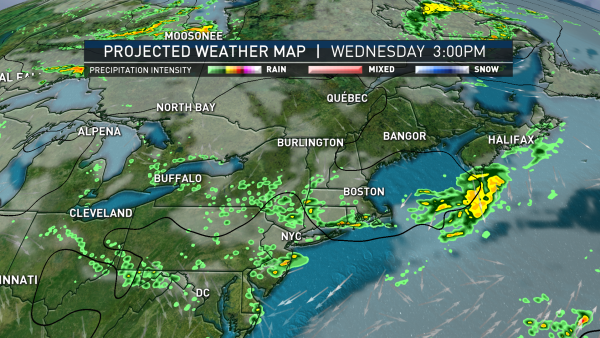 MacDonald said the incident is still under investigation.