Pietra Emanuelle Silva Araujo was killed when flames destroyed her day care on Maude Street in Lowell, according to her obituary

A 4-year-old girl who died when fire ripped through a home in Lowell, Mass. has been identified.

Pietra Emanuelle Silva Araujo was killed when flames destroyed her day care on Maude Street in Lowell, according to the obituary posted on the McDonough Funeral Home website.

According to the obituary, she had relocated to the United States from Brazil with her family last summer. She is survived by her mother, father, stepfather and a large family.

"She loved her new home in America. She enjoyed playing with her friends and family especially outside in the park. She loved her family and they loved her. Her family will cherish every moment of the 4 years they had with her," the obituary reads.

A 4-year-old girl died after flames ripped through a building in Lowell, Mass. on Thursday.

Firefighters rescued five people from the blaze at the triple-decker building last Thursday, but were unable to locate Pietra during their initial searches of the building. Her body was discovered later that night.

Video taken by a witness showed firefighters carrying a child away from the heavy flames on a ladder truck.

Mayor Sokhary Chau said Thursday that there have been several fires in that area of the city in recent years.

More coverage of the Lowell fire 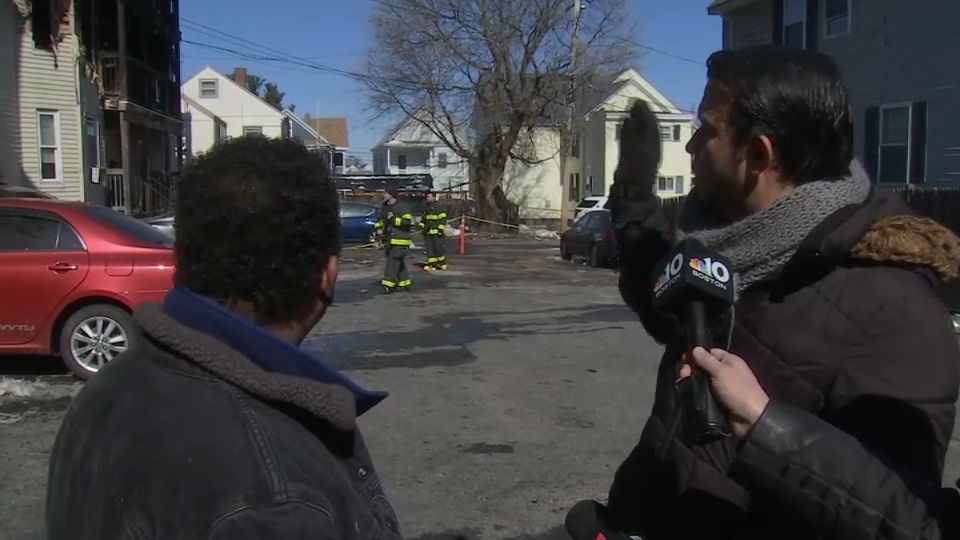 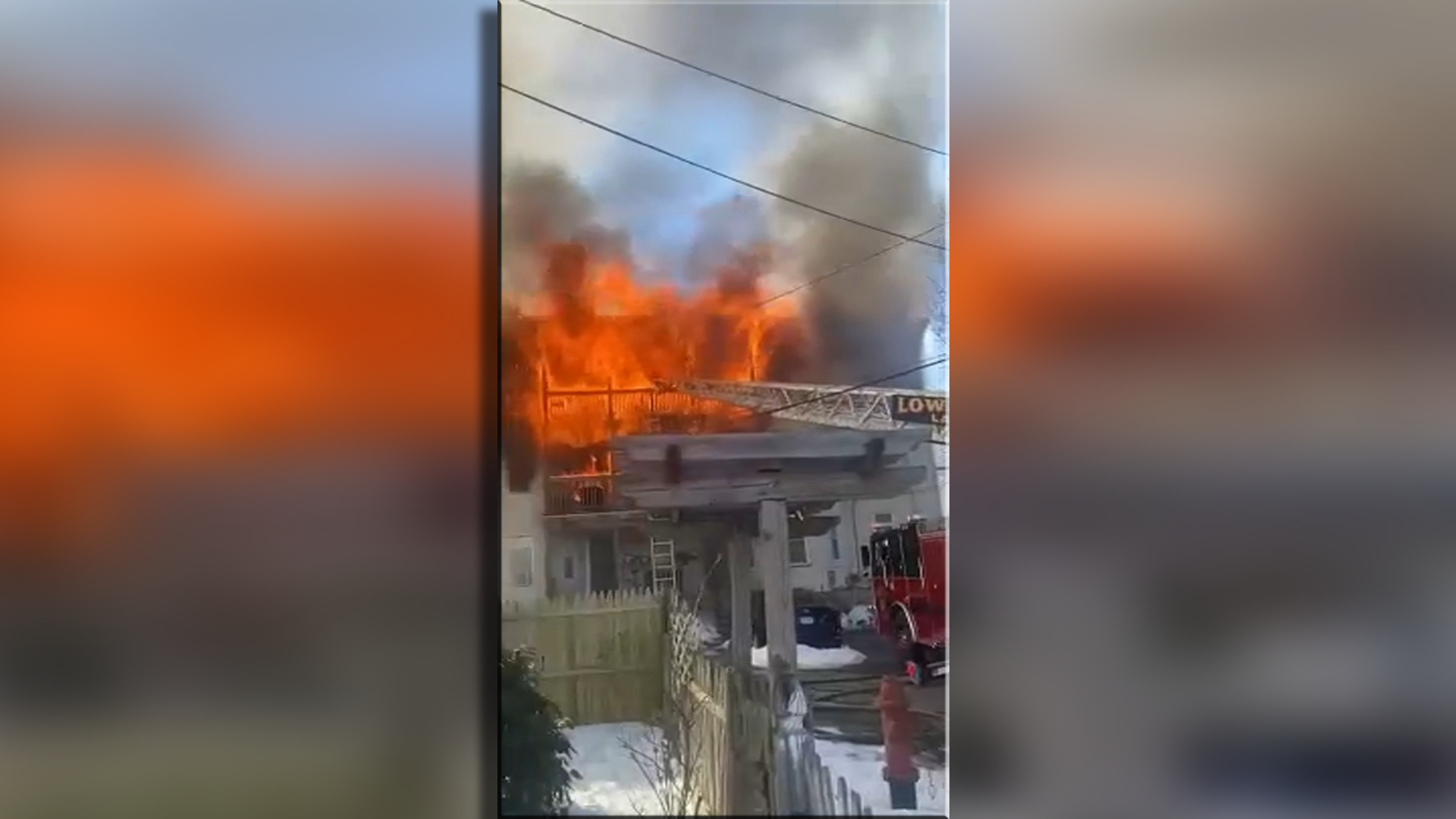