5 Under the Radar Contributors to 8-0 Start for Patriots

Why are the Patriots 8-0 for the third time under the stewardship of Bill Belichick and Tom Brady?

Well, for starters, it’s the presence of Belichick and Brady. Even if the 42-year-old quarterback isn’t quite what he was even two years ago, when he won NFL MVP honors, he’s still been just fine. Julian Edelman continues to be a sparkplug for the Patriots on offense, while Devin McCourty, Stephon Gilmore, Dont’a Hightower, Jamie Collins and Kyle Van Noy highlight what’s been an otherworldly defense for New England.

In reality, there’ve been countless contributors to the latest pursuit of perfection, many of whom aren’t getting the recognition they deserve.

It’s not an exact science, but there are several players who are almost every bit as responsible as the brain trust for the perfect half a season. In no particular order, here are the five most under-the-radar contributors for the 8-0 New England Patriots.

Much has been made about the Patriots getting next to nothing from their 2017 draft class, from which only two players remain: Deatrich Wise Jr., whose playing time has decreased in 2019, and Derek Rivers, who is on injured reserve for the second time in three years.

From the ashes of an underwhelming haul, however, rises Butler, who signed with the team as an undrafted free agent out of Vanderbilt. The 25-year-old defensive lineman is capable of many things up front for New England, whether that’s aiding in a rush defense that’s currently fourth in the NFL, or getting after the passer, as evidenced by his career-high 4.5 sacks through eight games. 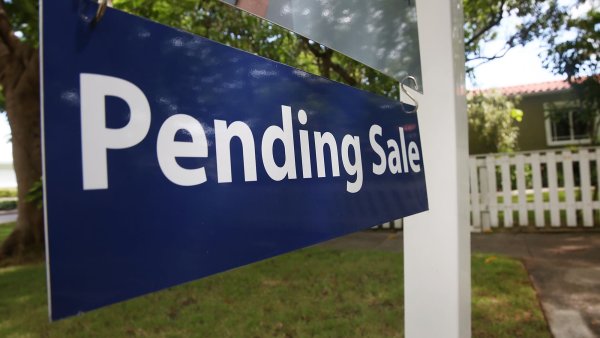 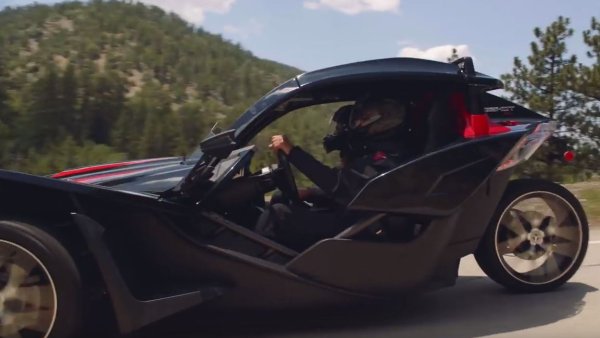 Butler took down Cleveland quarterback Baker Mayfield twice on Sunday, a day in which the secondary for the Patriots showed – very slight – signs of vulnerability.

"It was just one of those things where you have to make plays when they come to you," Butler said. "It just so happened to be my time to make a play and I did, on both of the sacks."The 48.6% of snaps on defense are a career-high this season for Butler, who is on pace to nearly double his career high in tackles.

Upon signing three-time Pro Bowler Justin Bethel last week, Bill Belichick was asked about the dynamic duo Bethel could form with the great Matthew Slater on special teams for the Patriots.

"I’d say Jon Jones is pretty good too," Belichick said, refusing to leave the former undrafted free agent out of the conversation. "You know, Jon has a bigger role for us on defense now, but I'd say the first couple of years in the league, I’d put Jon Jones in that conversation."

Indeed, Jones has carved out a bigger role on defense for New England. As the team’s slot cornerback, Jones has graded out as the second-best corner in the NFL through eight weeks behind only Washington’s Quinton Dunbar according to Pro Football Focus.

Jones hasn’t totally forgotten his roots, playing at least 35% of New England’s snaps on special teams in all eight games to date and more than 60% in five of them, all while playing at least 57% of the team’s defensive snaps in every game.

His stats may not wow you, but his Ben Watson-esque trackdown of Nick Chubb in Week 8 vs. Cleveland certainly should. Opposing quarterbacks have a mediocre 73.3 rating when targeting Jones, who has been in the same area code as only one touchdown allowed this season (Golden Tate’s score for the Giants in Week 6).

The three-year contract extension Jones earned himself in September, which keeps him under team control through the end of the 2022 season, is looking like smart business.

His twin brother, Devin, leads the NFL in interceptions at the halfway point, with five – a figure which will hopefully help him earn the first All-Pro nomination of his career with the Patriots.

Jason, meanwhile, is holding up just across the field from Stephon Gilmore, where he’s playing as well as he ever has in his 11 seasons in the NFL. Jason McCourty is ranked seventh by Pro Football Focus among cornerbacks through eight weeks, holding opposing quarterbacks to an anemic 68.4 passer rating when throwing in his direction.

Jason McCourty, 32, is picking right up where he left off in Super Bowl LIII, when he knocked a ball out of the hands of Rams receiver Brandin Cooks in the third quarter to maintain a 3-0 lead for the Patriots.

Trent Brown left for a free agency bonanza with the Raiders, David Andrews is out for the season, Shaq Mason is playing at less than 100% health-wise and Marcus Cannon is struggling.

What does that leave along the offensive line? Joe Thuney, who picked a good time to have the best season of his career to date: he’ll be an unrestricted free agent at season’s end.

Thuney has graded out as the 10th-best lineman in the NFL through eight weeks, per Pro Football Focus. A year after playing in 100% of New England’s offensive snaps – regular and postseason – Thuney has played in 96.7%.

Selfless as ever, Thuney indicated earlier in the season he’d be willing to play shift from left guard to left tackle if called upon. He even briefly played some right tackle in Week 1 vs. the Steelers after Cannon left with an injured shoulder.

That 59-yard gain on a screen pass for James White vs. the Browns? Wouldn’t have been possible without Thuney, whose block of linebacker Joe Schobert helped spring White.

"It takes everybody for them to work – quarterback selling like he’s throwing somewhere else, offensive line selling like it’s a regular drop back pass, receivers getting downfield blocking," White said. "That was a huge play for us last week and a great team play. It wasn’t just a play by me."

Brady and Julian Edelman aside, the case could be made that Thuney is the most indispensable member of New England’s offense at the moment.

Everyone knows just how good White is, but that doesn’t change the fact he tends to get taken for granted.

In a season in which Tom Brady lacks a bona fide superstar at receiver or tight end beyond Julian Edelman, however, White’s presence has taken on even greater importance.

Per usual, he’s delivered. Through eight games, White has 42 catches for 358 yards, each mark second in the NFL among running backs behind San Diego’s Austin Ekeler (51 catches for 507 yards). White’s totals aren’t too far off his pace from 2018, when he set career highs in all three major receiving categories (87 catches, 751 yards, seven touchdowns).

While White has only one receiving touchdown through eight games this season, he’s catching more targets than he has at any point in his career (80.8%).

What’s truly made this a special season to date for White has been his reliability in big spots. The only player in the NFL with more catches on third down than White, who has 18, is Cooper Kupp of the Rams, with 21.