A 5-year-old who was reported missing Thursday in Lincoln, Massachusetts, was found by a hiker amid a police search

A 5-year-old who was reported missing Thursday in the woods of Lincoln, Massachusetts, was found safe by a hiker.

Police say they learned around 4:30 p.m. that the child was missing after running away from a group along trails between Red Maple Lane and Sandy Pond Reservoir.

Police and fire crews from Lincoln and Bedford searched a large area alongside Massachusetts State Police and the Northeastern Massachusetts Law Enforcement Council. A helicopter, ATVs and K-9s were involved in the search.

Around 5:45 p.m., a hiker called 911 to report finding a healthy child alone in the woods.

The child and their parent were reunited after an evaluation, police said, thanking the hiker and everyone involved in the search. 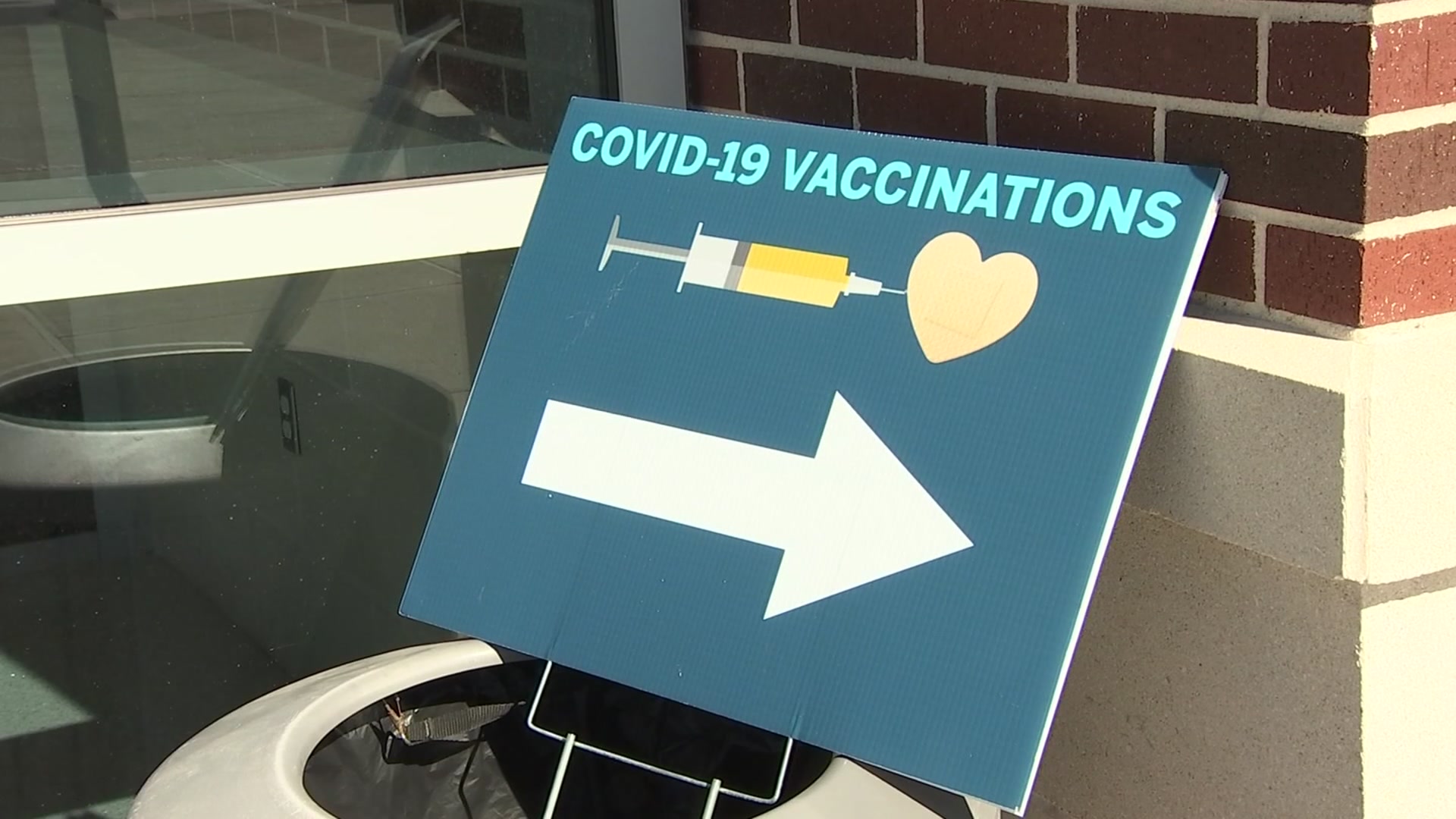