Roughly half a million people in Massachusetts will receive a check for $500 over the next week as the Baker administration intends to drop the first round of bonus payments in the mail for low-income taxpayers.

Massachusetts announced a plan to provide $500 for 500,000 low-income workers.

The legislation included a $460 million premium pay program intended to benefit low-income residents who worked throughout the pandemic. The Baker administration designed the program to benefit anyone who earned at least $12,750 in 2020, which is the equivalent of 20 hours a week for 50 weeks at minimum wage, and whose income was less than 300% of the federal poverty level.

Anyone who received unemployment benefits in 2020 is ineligible for the program, as are state executive branch employees who are eligible for a bonus from a different pot of money.

The first round of checks will exhaust about $250 million from the bonus-pay pool, with a second round of checks being planned for after tax-filing season based on 2021 returns. 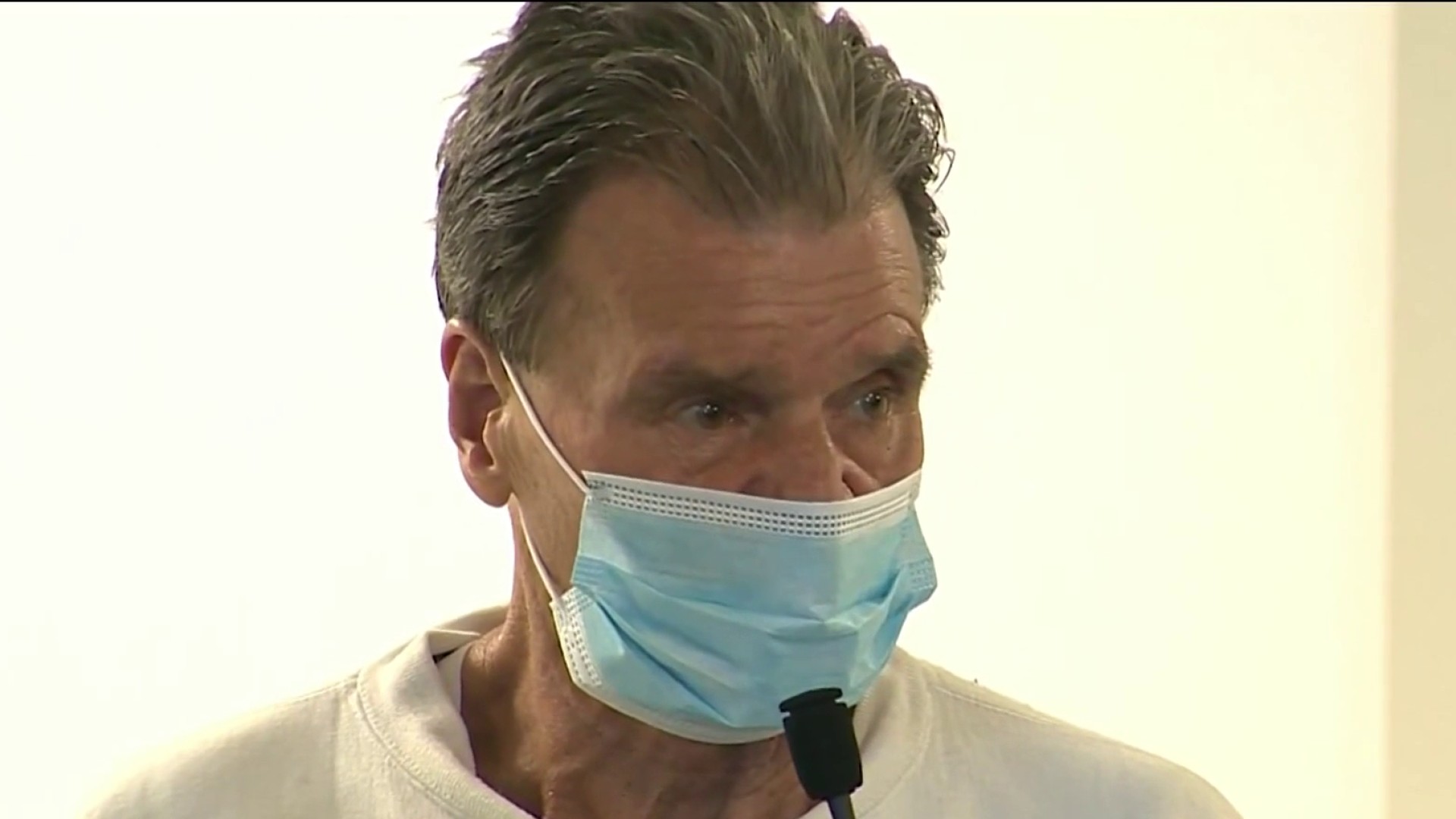 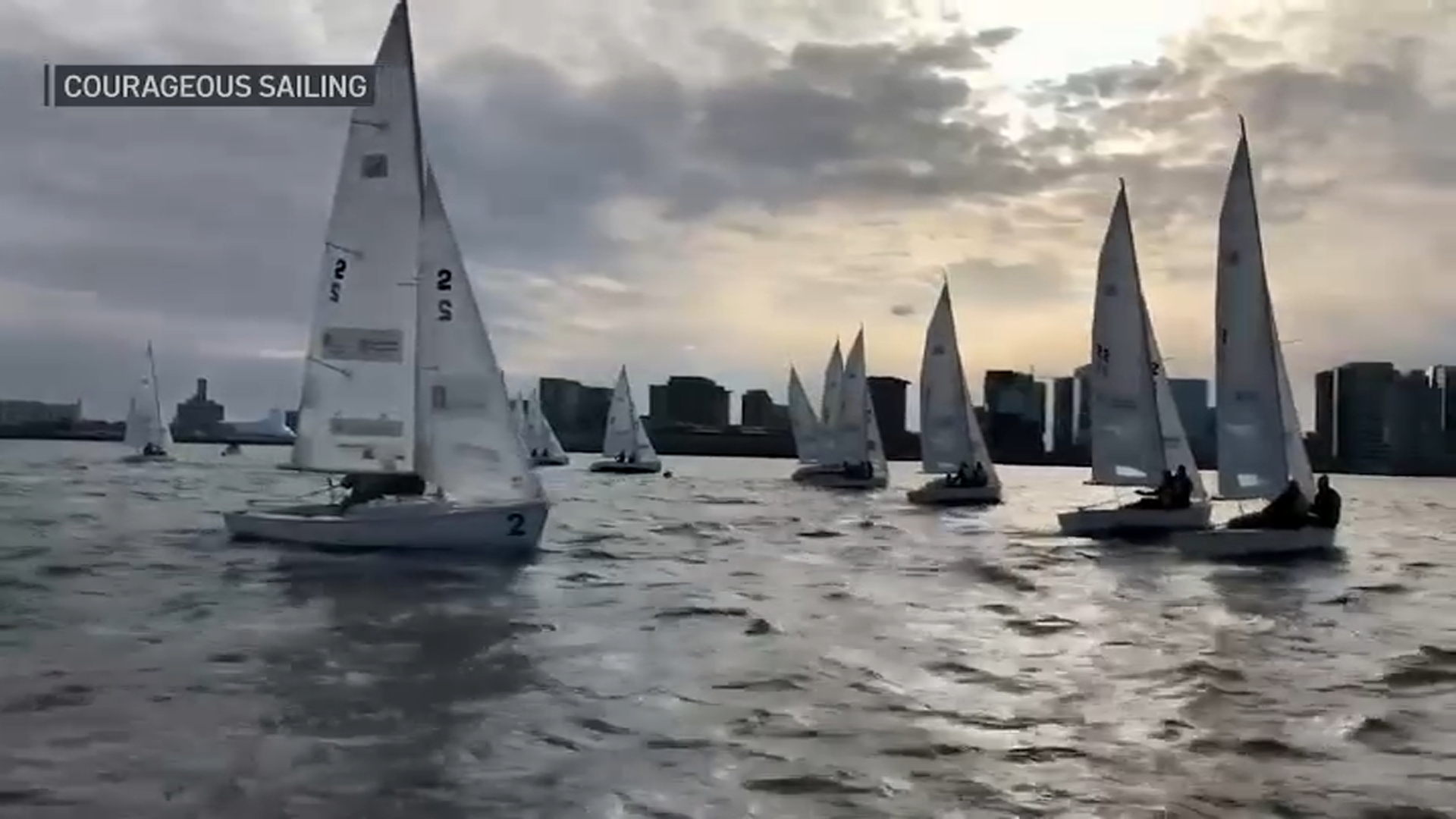 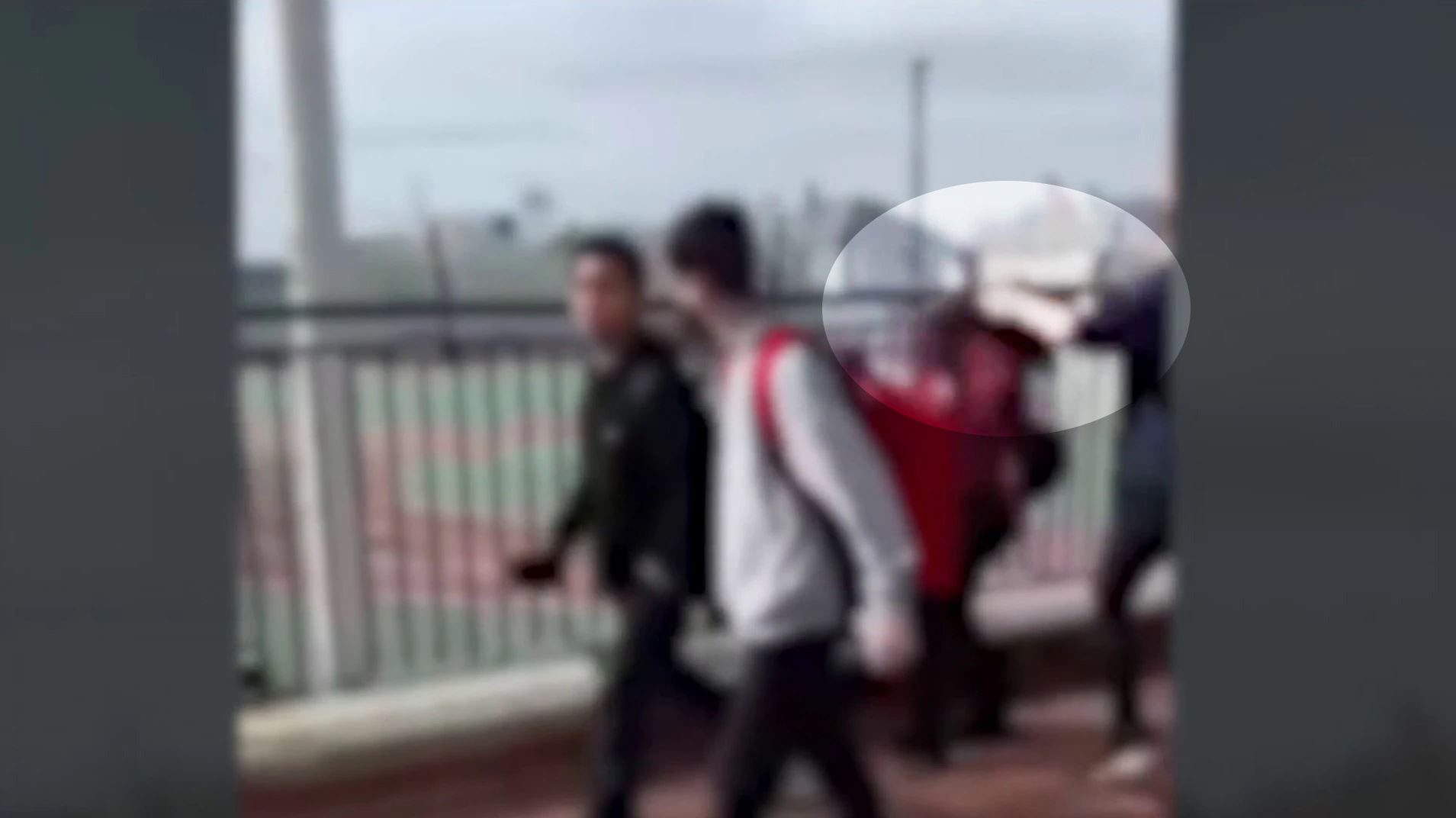