$5,000 Reward Offered for Information on Theft of Boston Police Uniforms

Authorities are offering a $5,000 reward for information regarding the theft of Boston police uniforms last month.

Police said they continue to look for information about the person or persons who stole several Boston police uniforms from a uniform supply store in Weymouth, Massachusetts, between the hours of 3:30 p.m. on March 27 and 9:30 a.m. on March 28.

The FBI is assisting Weymouth police with their investigation and have offered a reward of up to $5,000 for information leading to the arrest and prosecution of the suspect or suspects.

Police released several images Wednesday of items similar to those that were stolen.

Anyone with information about the case is asked to call Weymouth police at 781-682-3533 or email tipline@waymouth.ma.us. 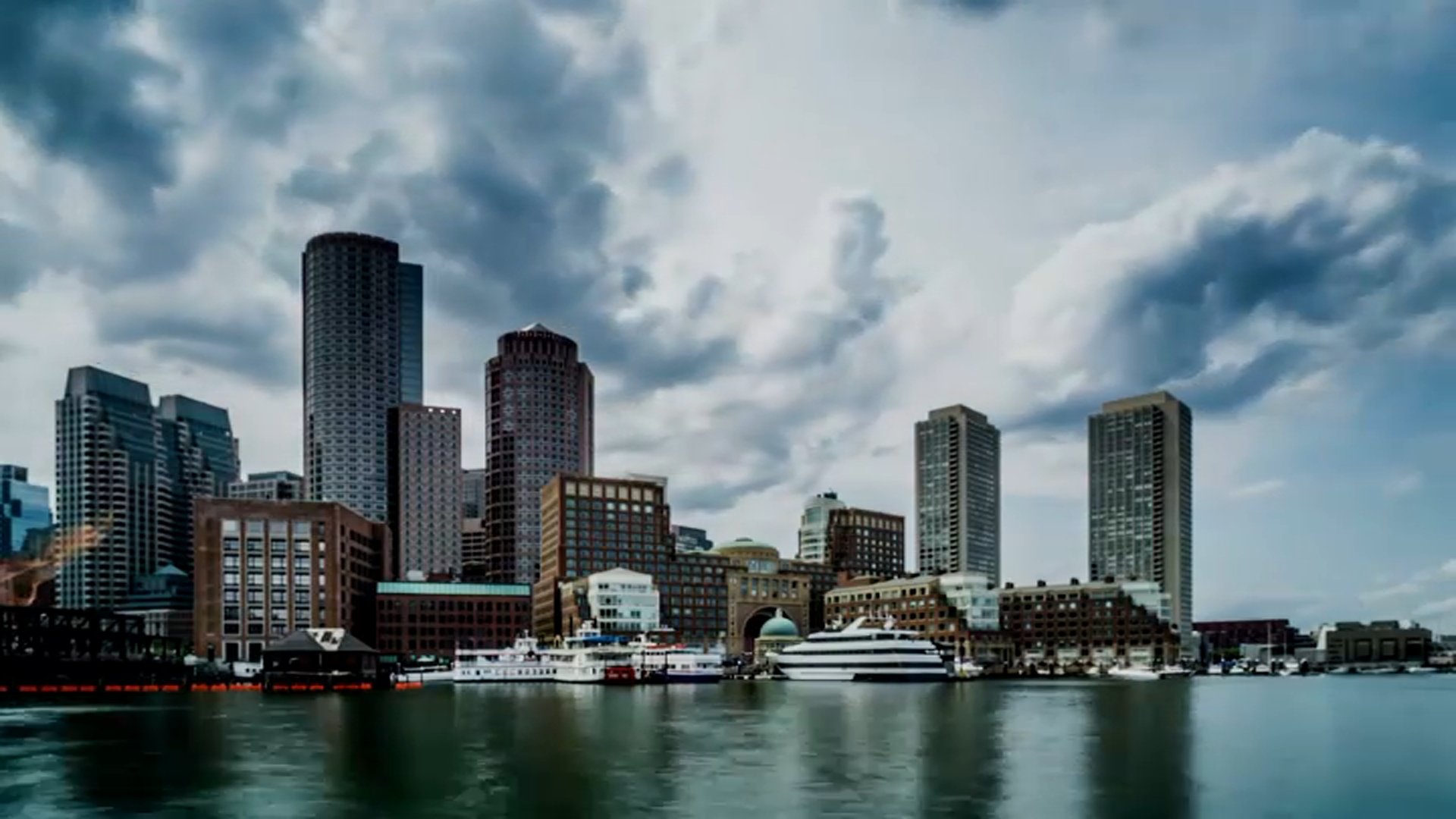 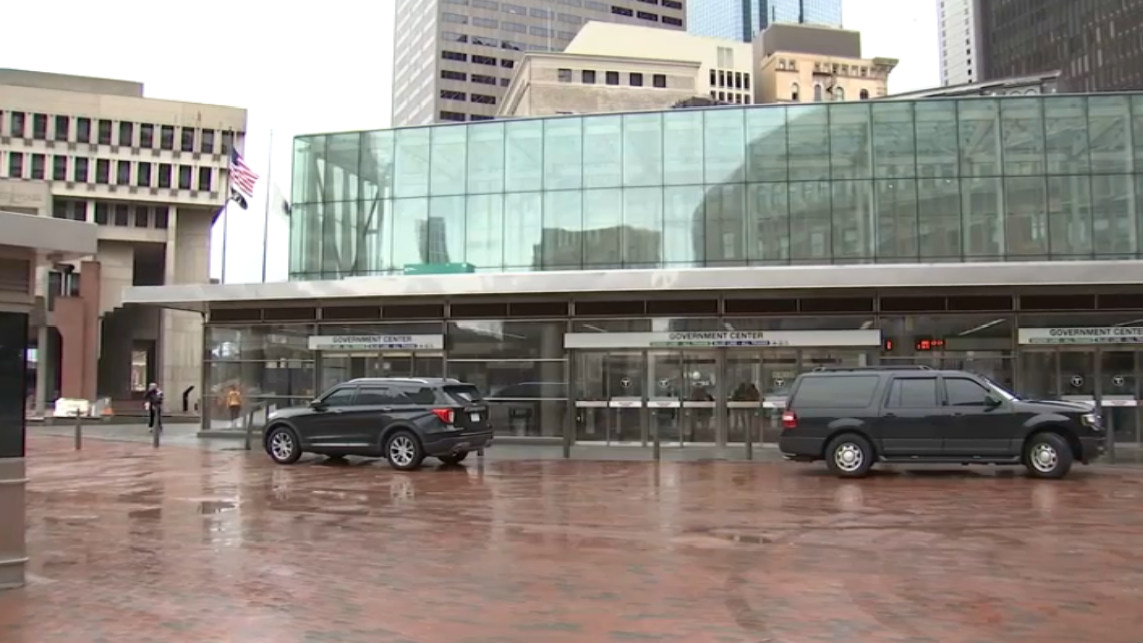