Although at first glance it may not appear that much has changed, a subtle deviation from the last two days shows New England’s air is, indeed, being replaced.

After a northeast wind ushered in cool air from Canada through the midweek, and Friday has seen the wind direction shift to blow from the southeast instead. This means the supply of cool air has been cut off.

Of course, with the wind rather light and substantially warmer air with highs in the 80s several hundred miles away, there’s no hope of seeing that kind of summer preview in New England anytime soon. However, temperatures have a chance to rebound slightly in the days ahead. 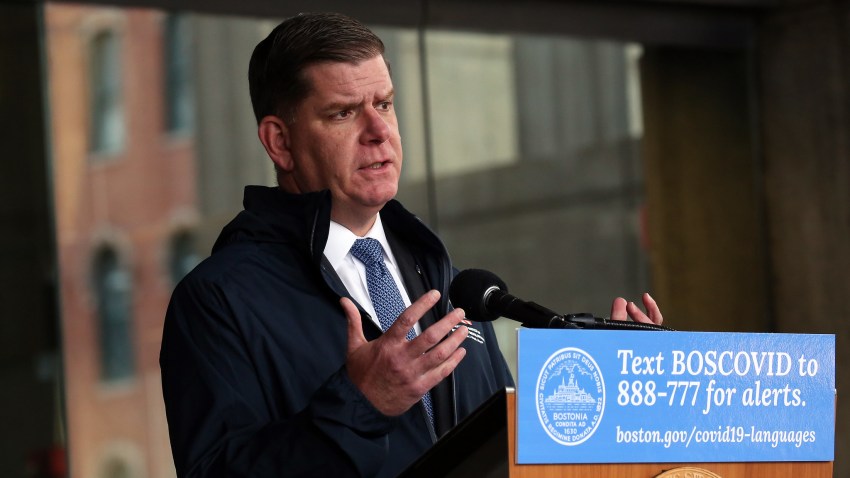 With the cloud deck rising and the air drying ever so slightly at ground level, it won’t be enough to stop showers from falling when disturbances move through the sky above. It is enough to break up the fog and drizzle Friday, leaving just cloudy skies for most of the day in southern New England.

From northern and western Massachusetts points north, a Friday afternoon disturbance will prompt scattered showers, shifting mostly into Maine by early evening. This is before a second round of showers impacts most of New England later Friday evening through the overnight.

By Saturday morning, showers will end mostly by 8 a.m., though should linger just a bit longer in southeast Massachusetts through Cape Cod, where clouds will linger most of the day while peeks of sun emerge elsewhere. This will boost temperatures into the 60s, especially away from the coast.

Of course, 60s is milder, but still not the 80s of the mid-Atlantic and that warmer air will start drifting north on Sunday. Unfortunately, another weak storm system will ripple east into New England just as that milder air tries to move north. This not only stalls its progress, but will also deliver rain to southern and probably central New England from Sunday late morning onward, bypassing the northern part of our region.

Monday and Tuesday start the week on a lovely note with fair sky and mild temperatures, save for a sea breeze at the coast. By the middle and end of next week, showers return to the forecast but hopefully depart by next weekend in our exclusive First Alert 10-day forecast.