All seven people in the car and SUV that crashed had been rushed to hospitals with serious injuries; one later died, officials said

A car and an SUV collided in a serious crash Monday evening in Townsend, Massachusetts, sending seven people to local hospitals. One of the drivers later died, officials said.

The head-on collision took place about 5:35 p.m. on Main Street. All seven people involved — three in the car and four in the SUV — were hospitalized with serious injuries, officials said.

The driver of the car died of their injuries, local police and Middlesex County prosecutors said Tuesday. The person wasn't immediately identified.

The car appears to have crossed over the center line of Route 119 and struck the SUV head on where there's a gentle curve in the roadway, authorities said, citing a preliminary investigation.

No one was ejected from either vehicle, officials said. The jaws of life had to be used for two people who were pinned in one of the cars.

It's not clear what caused the crash, police said. An investigation is ongoing.

Two people were taken by medical helicopter, with one going to Tufts Medical Center, and another to Lahey Hospital. One of the two patients taken by Boston MedFlight had to first be resuscitated on scene after going into cardiac arrest, the fire chief said. 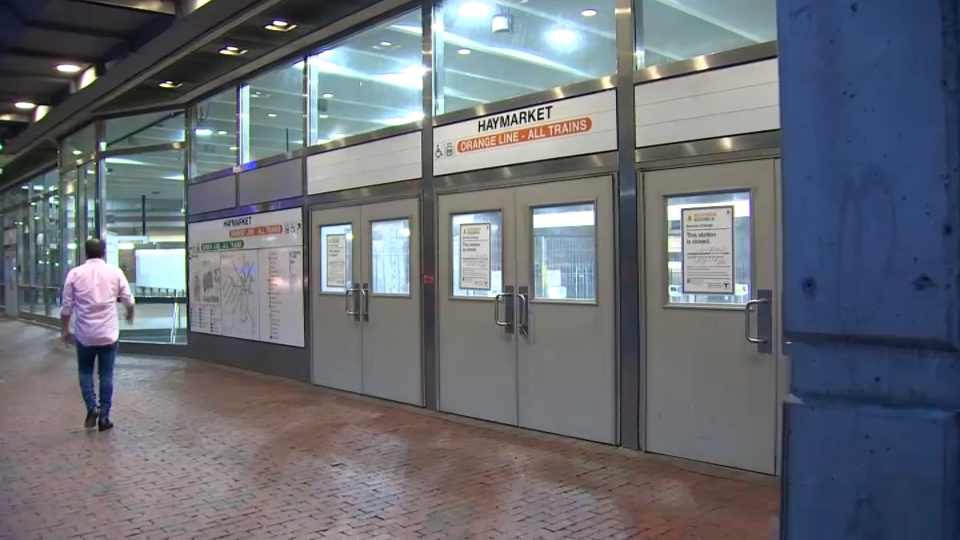 Four others were taken by ambulance to UMass Memorial Medical Center, officials said.

Officials had said the injuries were serious enough that the victims were taken to level 1 trauma centers.

Route 119 was closed for several hours following the crash, and people were advised to avoid the area.

Officials did not immediately know if distracted driving or a medical episode played a role in the cause of the crash. Police were speaking with witnesses, and an investigation is ongoing.

Townsend is a town of about 10,000 along the New Hampshire border, southwest of Nashua.