7 Citizens Honored for Valor and Service at Boston Ceremony

The Congressional Medal of Honor Society celebrated seven people, five posthumously, with the Citizen Honors Award for Valor and Service, recognizing their acts of bravery

At a Boston ceremony Friday, seven Americans were awarded the Congressional Medal of Honor Society's Citizen Honors Awards for Valor and Service.

The awards celebrate ordinary citizens who have proven to be extraordinary. Five of the recipients received the honor posthumously.

Chris Stone acted as a human shield to secure a classroom and protect his classmates during an active shooter incident at Santa Fe High School in Texas.

"I think he should be remembered for such an awesome, amazing person that he was," Rosie Stone said. "And he was such a huge hero that day."

Ann Dorn's husband, David, died on June 2, 2020, after being shot trying to protect his community and his friend's business from rioters and looters in St. Louis.

"This is like a lifetime award culminated into one thing," she said. "He's done so much for the community and city of St. Louis."

And then there's Cody Runyon, who, as a 13-year-old in 2018, pulled his friend from the bottom of a pool and saved his life.

"I was swimming around. Then, I see him. I see him at the bottom of the pool. Pale skin, blue lips, not moving a muscle," Runyon said Friday. "I grabbed him from the waist, and I put him on my shoulder, like a fireman carry."

"What they really come down to is people who really put their own interests aside to support, and in many cases, save others," Gov. Charlie Baker said at the ceremony. "I think that's a message we could all stand a lot more of." 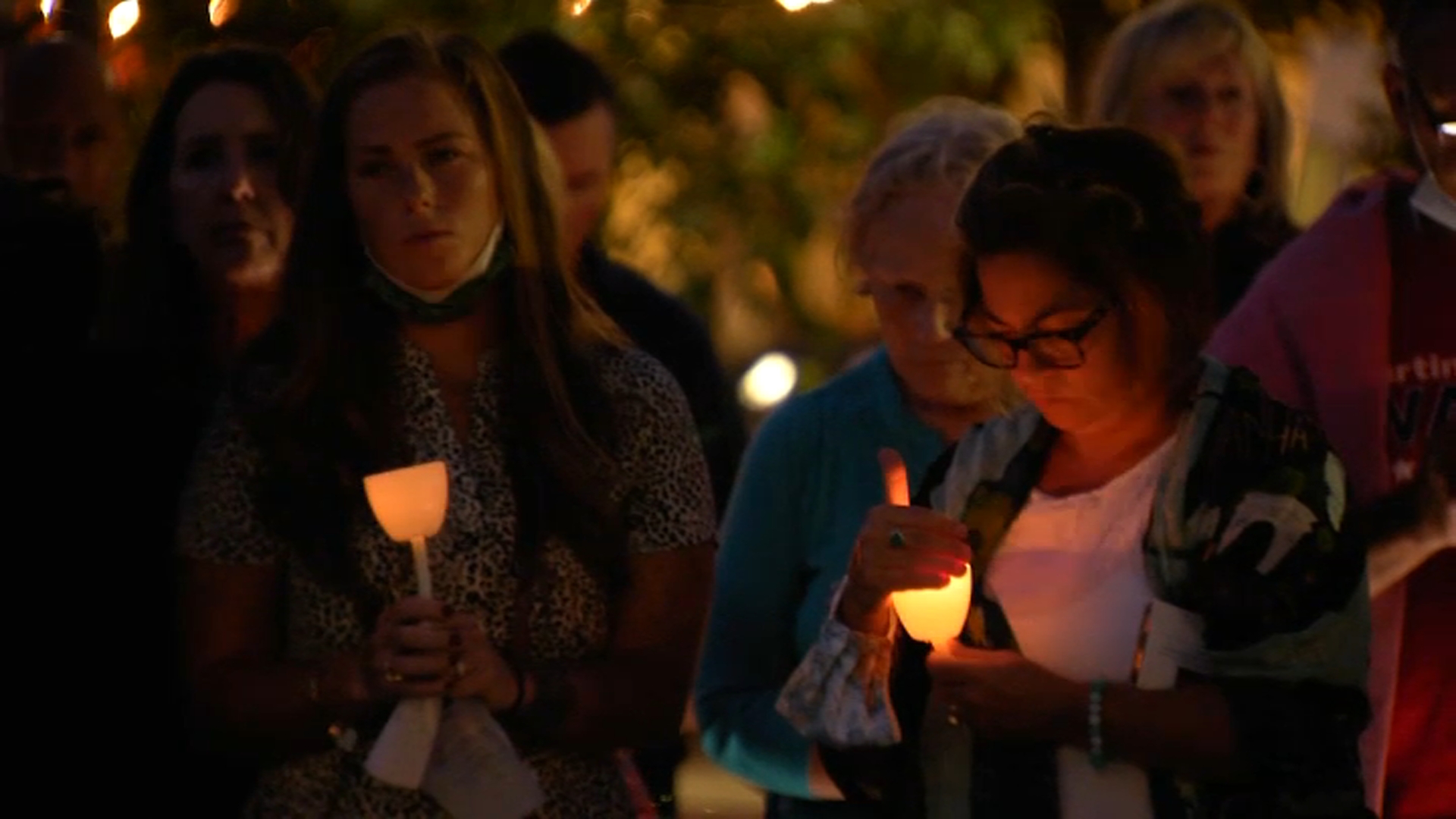 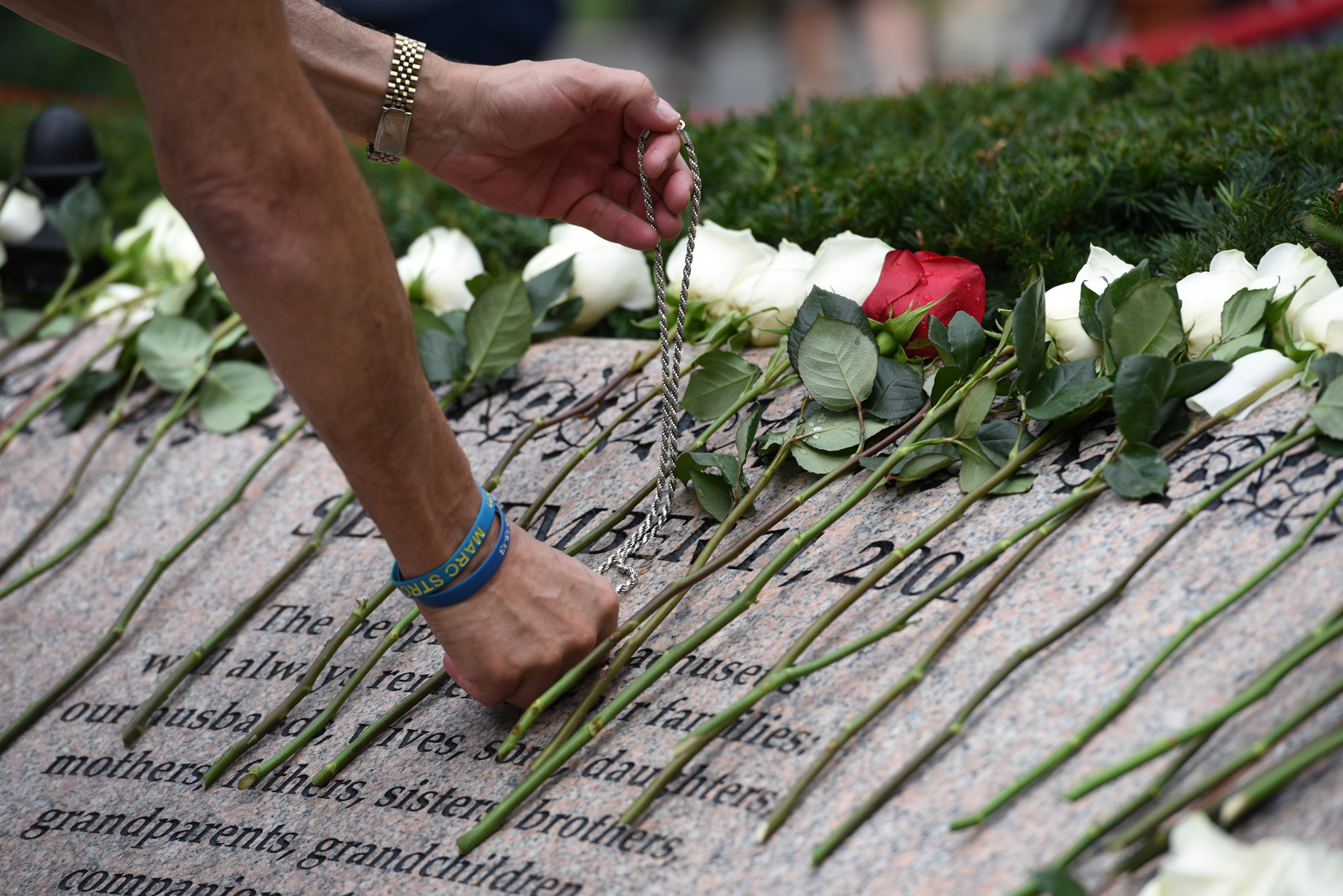