A 70-foot yacht caught fire in a New Hampshire harbor on Saturday afternoon, spewing flames and black smoke that could be seen for miles.

State police said they were notified of the boat fire around 4 p.m. and their Marine Patrol units were on scene within minutes.

The boat, "Elusive," was heading toward Wentworth Marina when a passenger noticed black smoke below deck, police said. Within minutes, passengers said the boat had completely filled with smoke.

Click here to hear from the couple about their 'harrowing experience'

The U.S. Coast Guard said shortly after 5:30 p.m. that the boat was fully ablaze in Little Harbor in New Castle.

In addition to state police, the Coast Guard, the Kittery Harbormaster and the Portsmouth, Newington, Rye and Salisbury, Massachusetts, fire departments all assisted at the scene.

All three passengers were rescued by nearby boats and taken to shore.

They have been identified as Arthur Watson, 67, and Diane Watson, 57, of New Canaan, Connecticut, and Jarod Tubbs, 33, of Jupiter, Florida. They were all taken to Portsmouth Hospital, where they were treated and have since been released.

The boat drifted out of the harbor with the outgoing tide across the state line into Maine. Efforts by several agencies to save the boat were unsuccessful, and it ultimately sank off Kittery, Maine, about two hours after the original 911 call.

The cause of the fire is unknown.

All other boats were asked to remain clear of the area while firefighting and containment operations are being conducted. 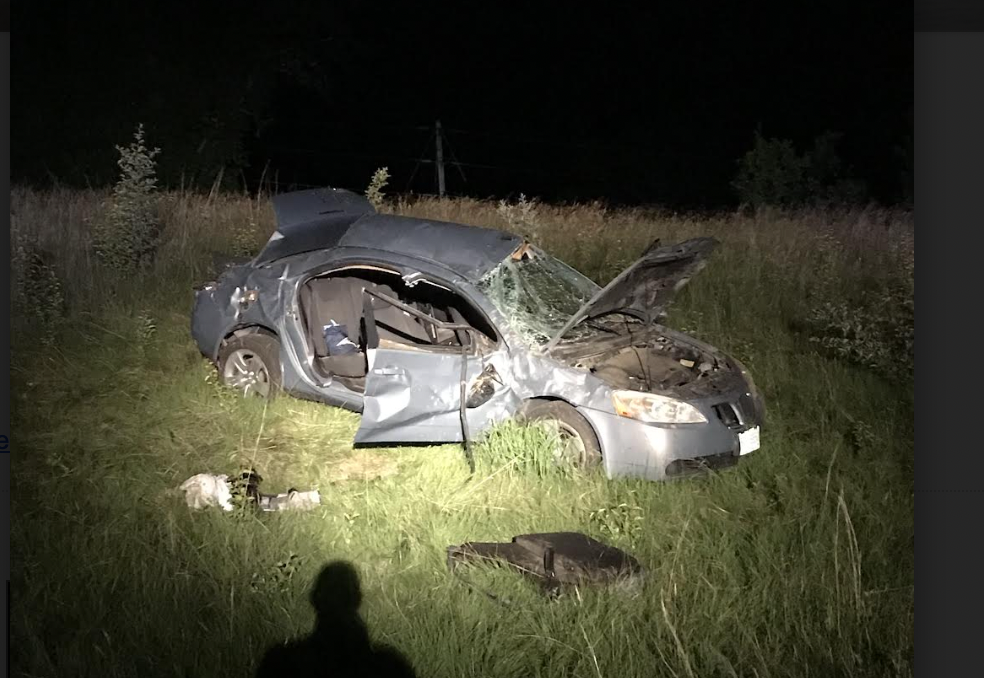 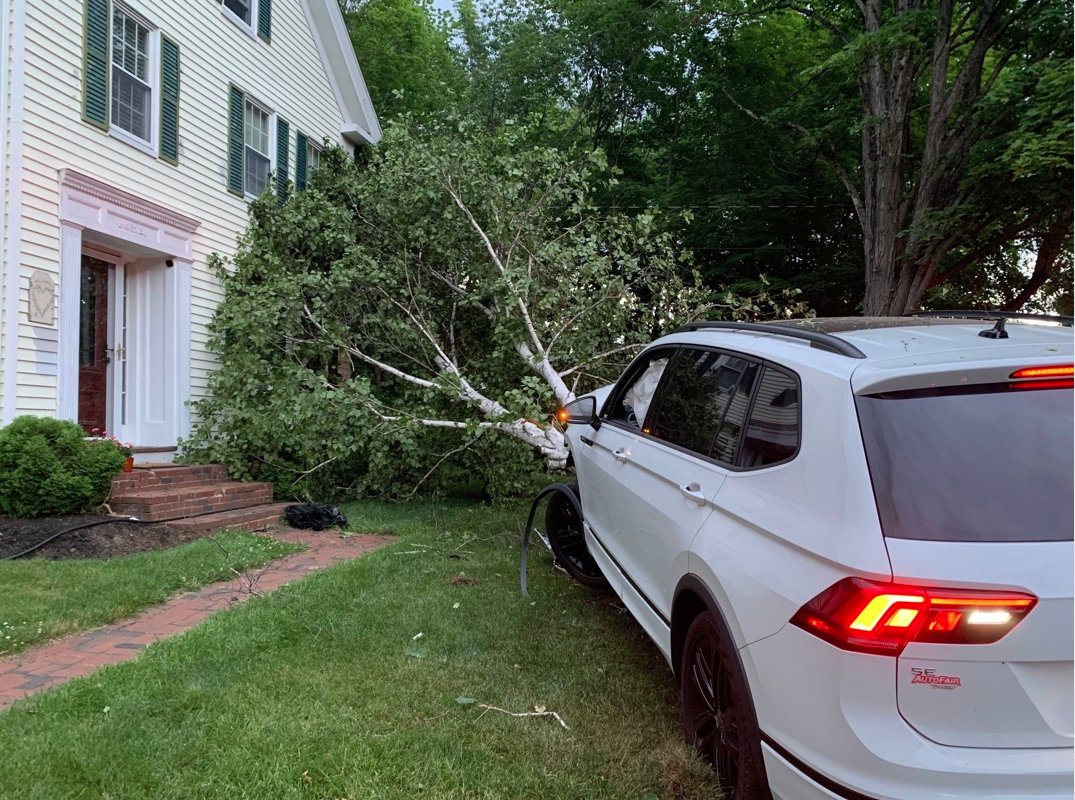