An 8-year-old boy from New Hampshire was tragically killed in what appears to have been a random shooting while vacationing in South Carolina over the weekend, according to police.

Charles Montgomery Allen, 40, was shooting at cars from his home on Old River Road in Florence, South Carolina, around 2 p.m. on Saturday when he struck the child and his father, according to the Florence County Sheriff's Office. They said Allen thought people were "out to get him" and shot up the walls of his own home and then began shooting at random vehicles. He was taken into custody after a brief standoff with authorities.

The Florence County Coroner's Office identified the boy as Quarius Dunham. They said he was sitting in the passenger's seat and was struck in the neck. He was treated at a local hospital but following brain scans was pronounced dead on Monday.

An autopsy is expected to be conducted later this week.

Officials said two other vehicles were shot at before the third vehicle, which was driven by Quarius' father. The child's father was shot in the thigh but is expected to survive.

Allen is charged with one count of murder, one count of attempted murder, possession of a weapon during the commission of a violent crime and four counts of discharging a firearm into a vehicle. He is being held without bail at the Florence County Detention Center. Authorities said the investigation is ongoing and additional charges are possible.

"It is with the heaviest of hearts that I share the sad news that one of our third grade students at LHS was killed this weekend," Portsmouth Superintendent of Schools Steve Zadravec said in a statement. "His family was on vacation and were victims of a random shooting in South Carolina. An event like this touches our community as a whole. Our hearts are with the family as we support each other through this unbelievable tragedy."

"You go on vacation to make memories that last a lifetime with your kids, and for this tragedy to befall this family, I was just sick to my stomach," Portsmouth Mayor Deaglan McEachern said.

The superintendent said there will be increased counseling support at Little Harbour School and counselors across the district are prepared to support any students or staff members who may need assistance.

"Gun violence is gun violence, but just to be driving down the road on vacation, and you have something like that, is just awful. It really is. It's sad," said Tom Deschuytner, who has two kids in the Portsmouth School District. 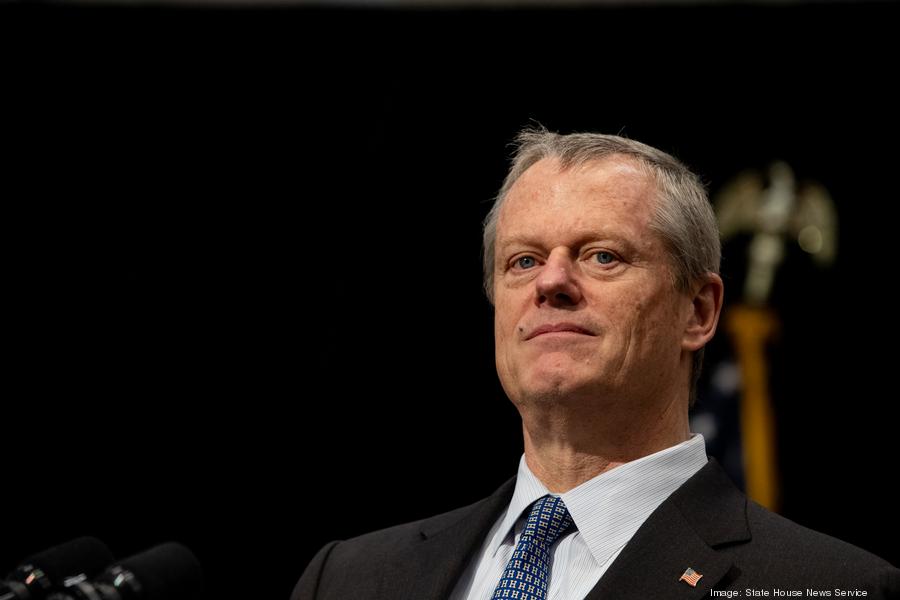 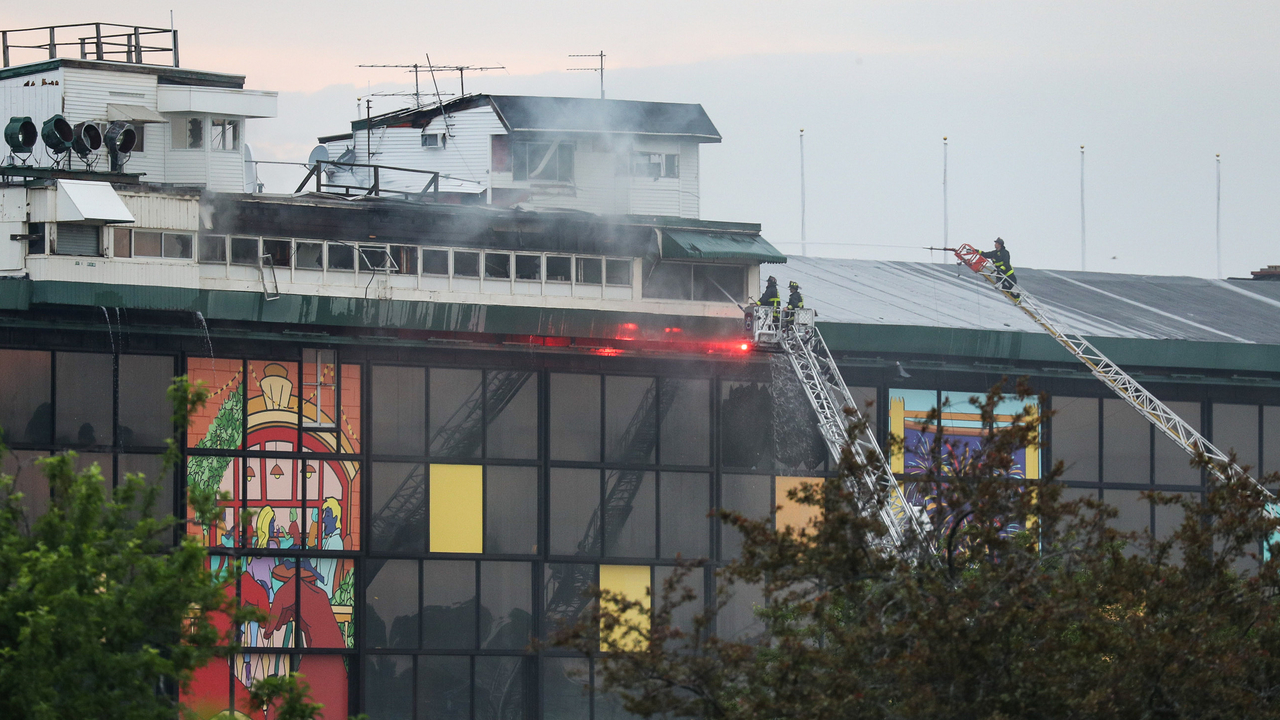