Nine current and retired Boston police officers have been charged in connection with committing over $200,000 in overtime fraud at the Boston Police Department's evidence warehouse, federal prosecutors said Wednesday.

O'Brien, Doherty and Nelson all entered not guilty pleas during their appearances via video in federal court in Boston later in the day and were released on personal recognizance. The judge said they must surrender their passports and firearms, not have contact with co-defendants or witnesses, and report to probation. Their next court appearance is Oct. 15.

The others were also scheduled to make initial court appearances via video in federal court in Boston later in the day.

Nine officers from the Boston Police Department have been arrested after allegedly stealing hundreds of thousands of dollars in overtime pay.

Boston Police Commissioner William Gross called the allegations and behavior alleged in the indictments "very troubling" and said it does not reflect the attitudes of the entire department.

"I hold my officers to the highest standards and expect them to obey all the laws that they have taken an oath to uphold," he added in a statement. "News of these indictments send a strong message that this type of behavior will not be tolerated or ignored and can damage the trust my officers have worked so hard to build with the communities we serve."

Suffolk County District Attorney Rachael Rollins said she was "deeply dismayed by the allegations," adding that if they were true, the officers involved "have dishonored the badge."

"In these uncertain times we as a nation find ourselves in, with so much tension and mistrust between law enforcement and the communities we are sworn to protect and serve, today's indictments are a blow to the credibility of our noble profession," Rollins said in a statement. "We in law enforcement cannot adequately perform our duties if the community does not trust us or believes that we lack integrity That does nothing to keep our communities safe; to solve our crimes; and to foster, cultivate and build mutual trust and respect between the police and the people they serve."

According to the indictment, the officers charged were assigned to Boston Police Department’s Evidence Control Unit, where they were responsible for storing, cataloging and retrieving evidence at the warehouse. Evidence control officers were eligible to earn overtime pay of one and a half times their regular hourly pay rate for overtime assignments. Prosecutors allege that beginning in at least May 2016, the defendants routinely departed overtime shifts two or more hours early but submitted false and fraudulent overtime slips claiming to have worked the entirety of each shift. 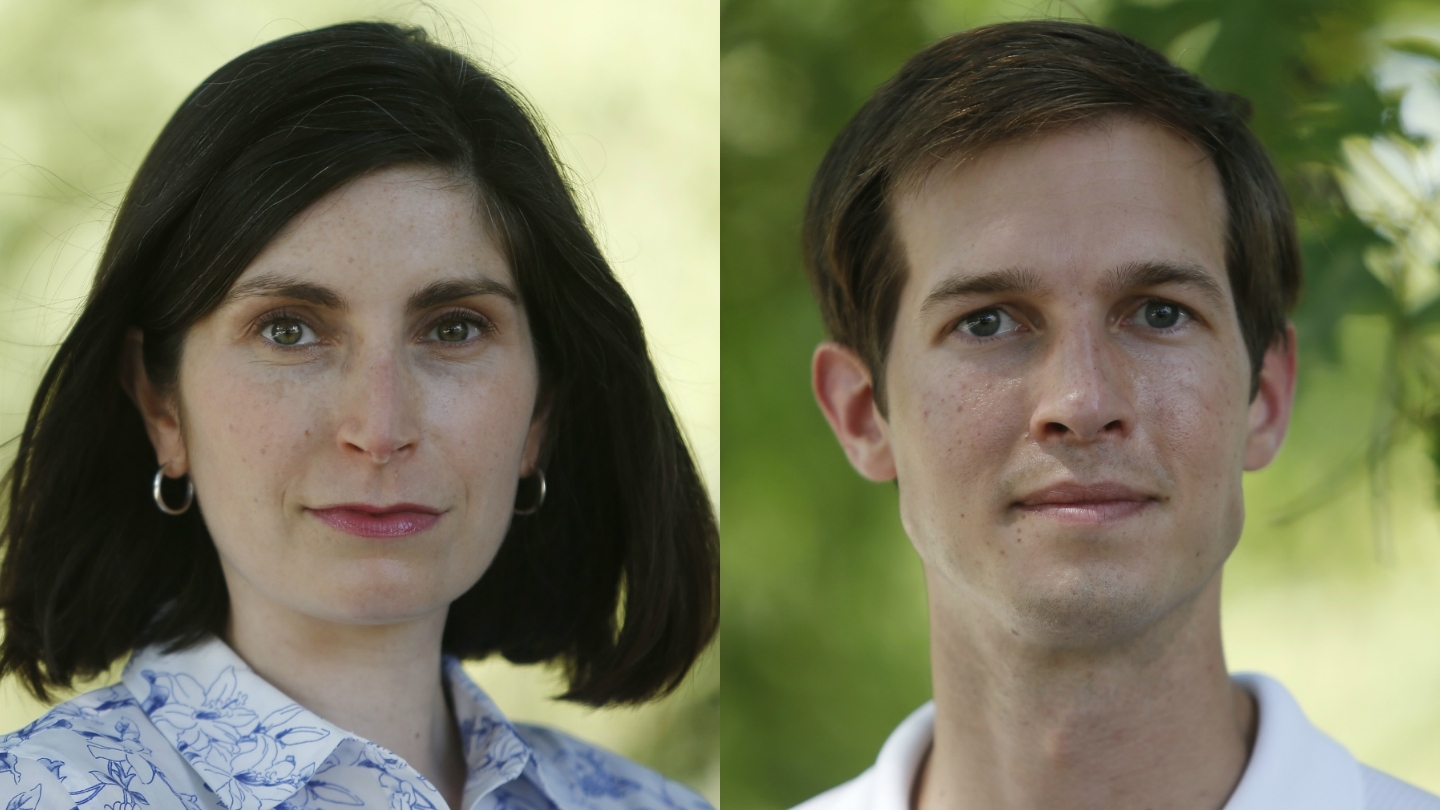 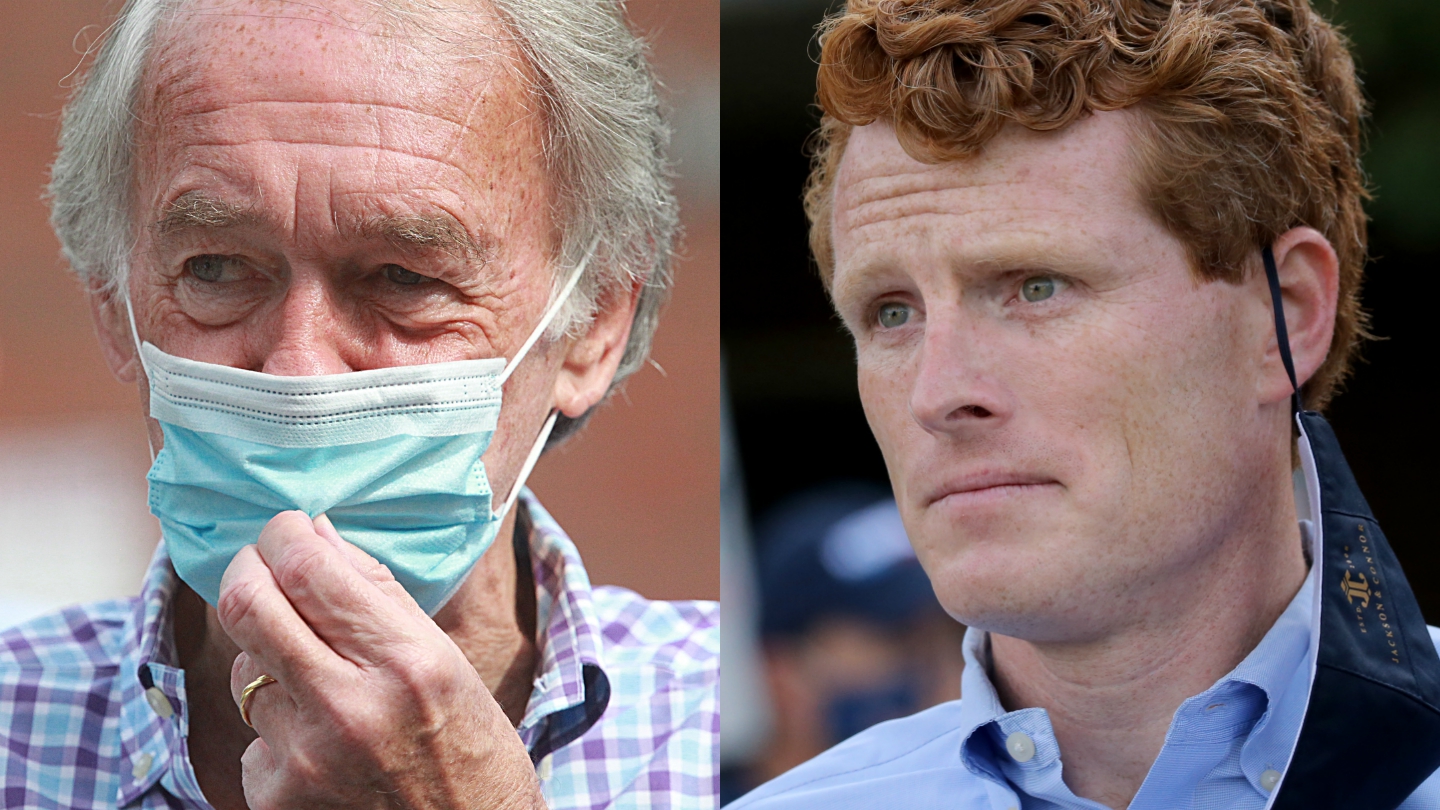 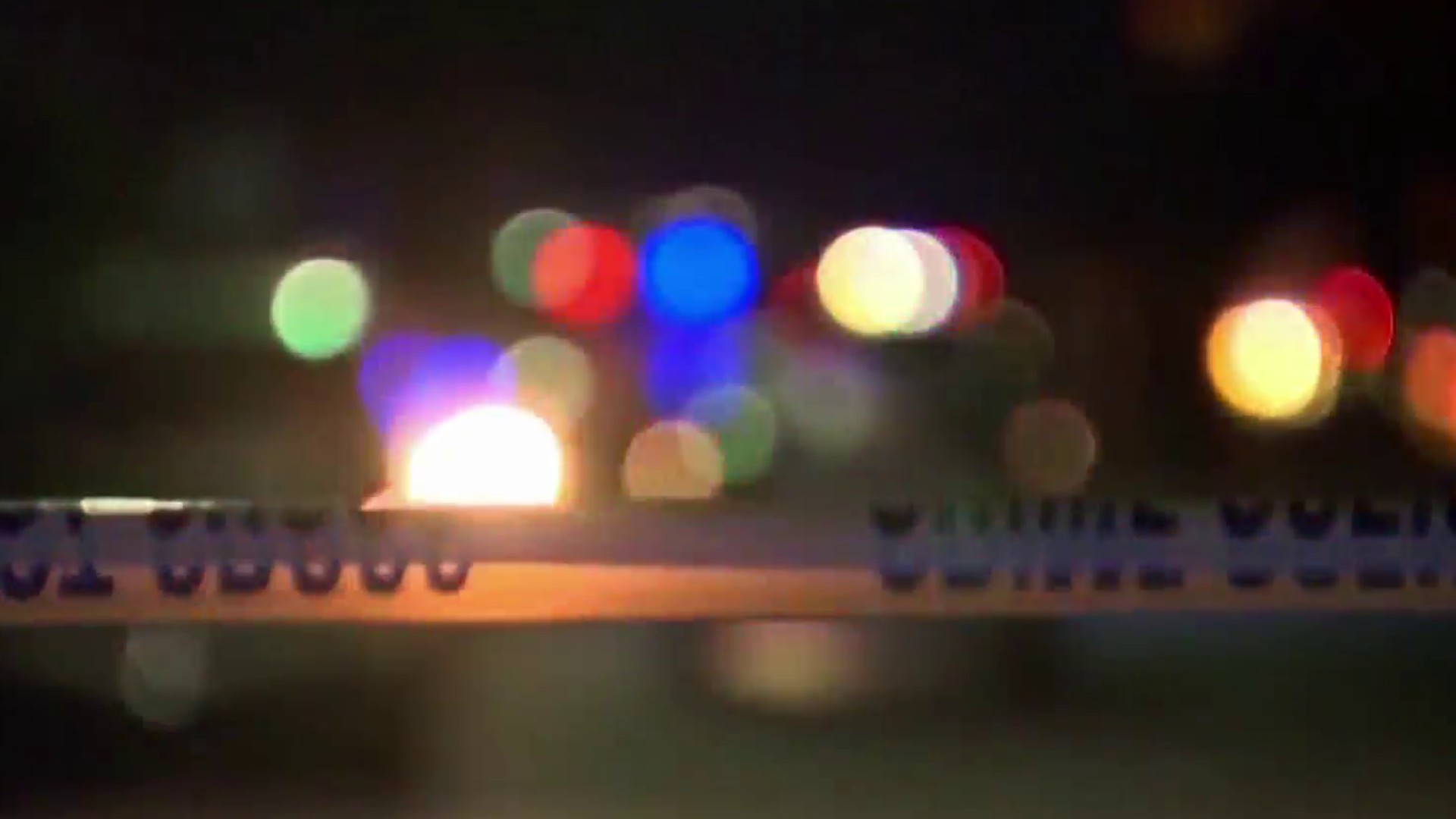 One overtime shift, called “purge” overtime, was focused on reducing the inventory of the evidence warehouse, prosecutors said. The shift was supposed to be performed from 4 to 8 p.m. on weekdays. But on days which the defendants claimed to have worked until 8 p.m., the warehouse was closed, locked and alarmed well before 8 p.m., and often by 6 p.m. or before. The defendants routinely submitted false and fraudulent overtime slips claiming to have worked from 4 to 8 p.m. Supervisors, who also left early from this shift, allegedly submitted their own false and fraudulent slips and also knowingly endorsed the fraudulent overtime slips of their subordinates.

Another shift, called “kiosk” overtime, was available to two Evidence Control Unit officers one Saturday a month from 6 a.m. to 2:30 p.m. This shift involved collecting materials, such as unused prescription drugs, from kiosks in each police district in the city and then transporting the materials to an incinerator in Saugus. Prosecutors said defendants who performed this overtime shift routinely submitted overtime slips claiming to have worked eight and a half hours when in fact they frequently completed the work and left the shift early, often before 10 a.m.

Gross said his department's Anti-Corruption Unit uncovered information regarding alleged payroll/overtime abuse by evidence management unit officers and got the FBI and the U.S. Attorney's Office involved in the investigation.