State Police are investigating a fatal car crash in Westfield Monday, where a 21-year-old man from Plymouth was pronounced dead on scene

A 21-year-old man from Plymouth died in a multiple-car crash in Westfield Monday, according to police.

Three cars crashed on Route 90 Westbound in the middle of heavy traffic just after 3 p.m., police found, including a 36-year-old woman driving a 2019 Toyota Rav4, a 57-year-old man driving a 2017 Ford Super duty pick-up and the 21-year-old who was driving a 2005 Nissan Altima.

After the crash, a 2003 Peterbilt heavy duty tow truck driving in the same lane hit the back of the Nissan. The 21-year-old was pronounced dead at the scene. The victim’s name will be released once his family is notified.

The tow truck driver, a 24 year-old man, and the 36-year-old woman both suffered minor injuries and were transported by Westfield EMS to Bay State Medical Center. The man driving the Ford was not injured.

The westbound side of Route 90 were closed approximately four hours. 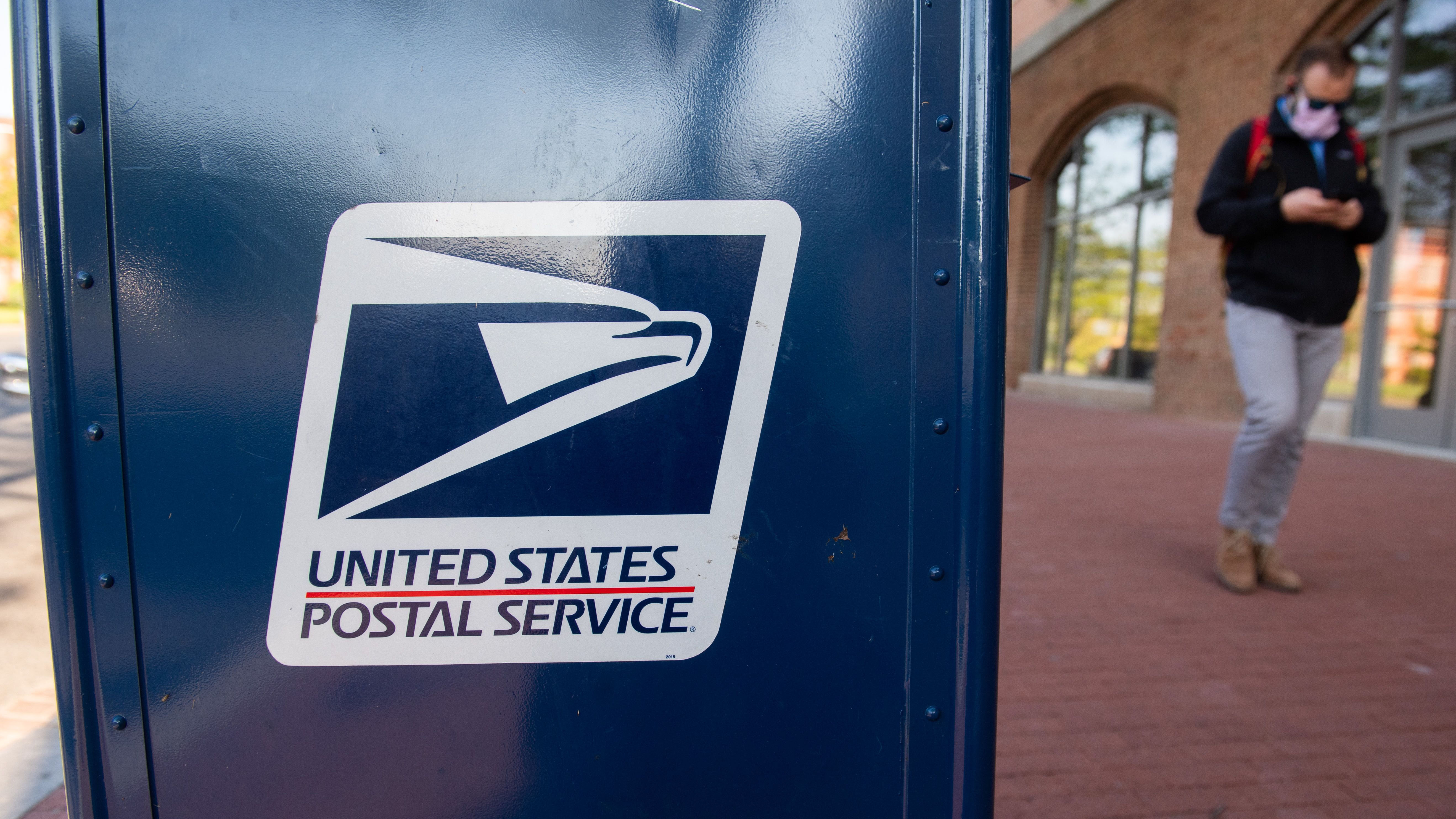 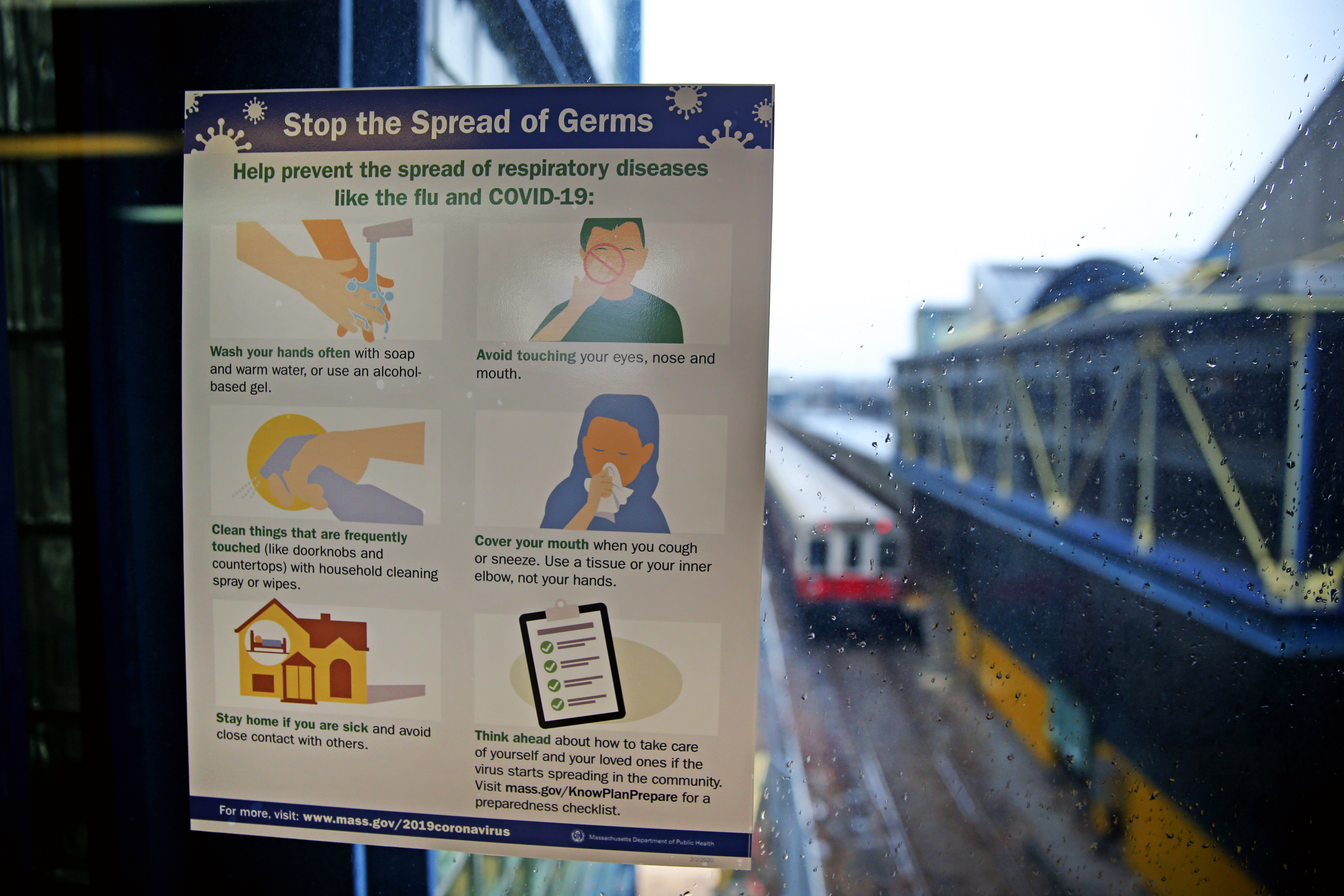